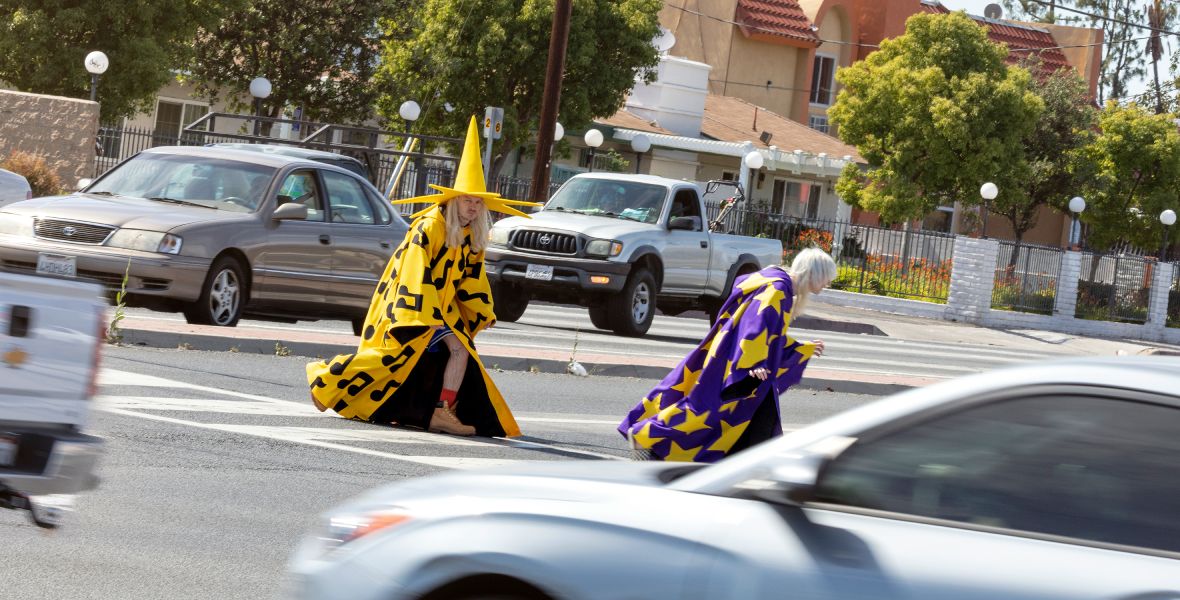 The 100 gecs show at The Academy on 12th February 2022 has been moved to Thursday 1st September 2022, and upgraded to 3Olympia Theatre.

Academy tickets remain valid for 3Olympia Theatre on Sept 1st 2022, and will be located in the Stalls standing area.

Tickets priced from €22.90 including booking fee & €1 restoration levy on sale now via Ticketmaster

The hyperpop duo of Dylan Brady and Laura Lesm,100 gecs, released their debut album "1000 gecs" in 2019 and have since amassed a large fanbase with their experimental pop music. They began by playing concerts on the online video game Minecraft but are now set to tour venues all over the world.

Though they were initially set to embark on their world tour in 2020, its postponement allowed them to remix their debut album and release 1000 gecs and The Tree of Clues. The remix album features collaborations with artists such as Fall Out Boy, Charli XCX, Rico Nasty, and more.

Approximate stage times as follows: doors open 7pm, support from Lewis Grant around 8pm, with 100 Gecs due on stage about 9pm.