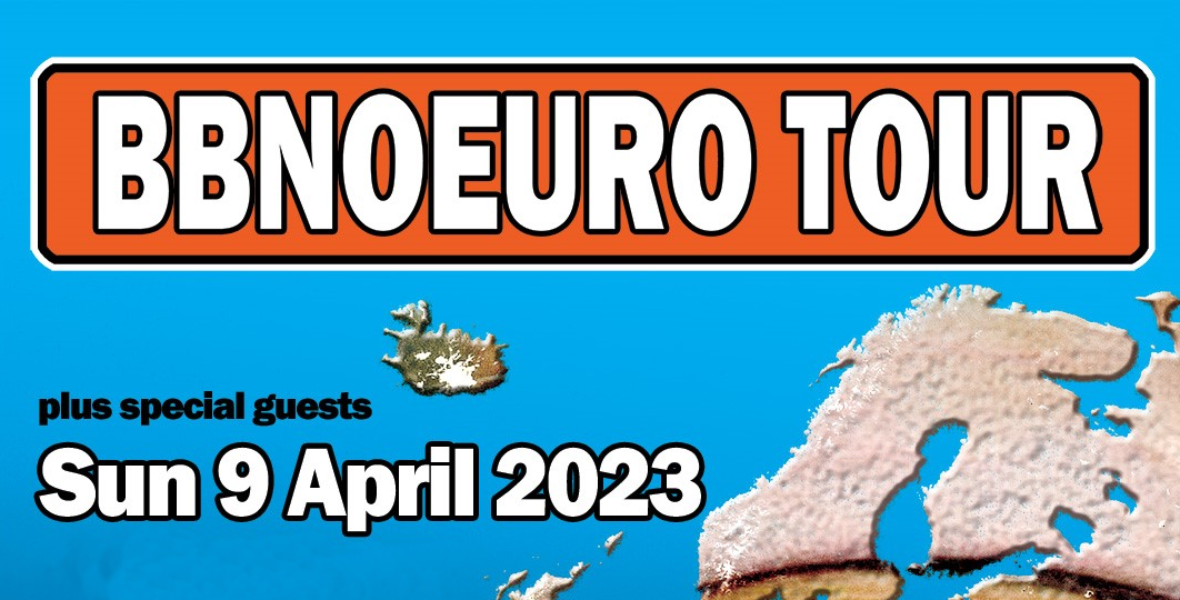 More Info
For more on bbno$

Tickets priced from €26.40 including booking fee & €1.50 restoration levy on sale  with www.ticketmaster.ie.

Born and raised in Vancouver and homeschooled until his sophomore year, Alex Gumuchian p.k.a. bbno$ has always had a knack for doing things differently. In 2014 after meeting a new friend in his first year of college, bbno$ and his friends started a multimedia collective who shook up the local music and fashion scene. After the group disbanded, bbno$ went on to get his degree in Kinesiology at the prestigious University of British Columbia, honing his musical prowess during his spare time. By 2017 bbno$ had already built a cult following internationally, playing his very first sold out tour in China. Since then the 24 year-old cemented his legacy as one of the most forward-thinking and innovative independent hip-hop artists and shows no signs of slowing down.

Growing up homeschooled with a photographer brother and an academic sister, bbno$ has always had a unique methodical approach to his artistic and entrepreneurial practices. Long before starting to make music, you could find bbno$ coming up with new and creative ways to succeed in video games and school. After finding hip-hop he was able to channel his ingenuity into building a name for himself in the Soundcloud scene and fostering a community like minded creatives and forging a long-standing artistic relationship with artist Yung Gravy and popular Youtube personalities.

Having recently earned his Bachelor of Sciences with four world tours and two albums under his belt, bbno$ is poised to take his career to the next level. Off the back of his latest hit single Lalala and a record-setting 44 million stream month, he is set to release his third album and embarque on a North American tour at the end of August. Having amassed well over 350 million streams globally since debuting in 2016, bbno$’s story is a true testament to the potential of self-promotion. His unrelenting work ethic along with his out-of-the-box creative approach and tenacious charisma demonstrates that there is still space for independent boundary-pushing artists in today’s saturated music market.