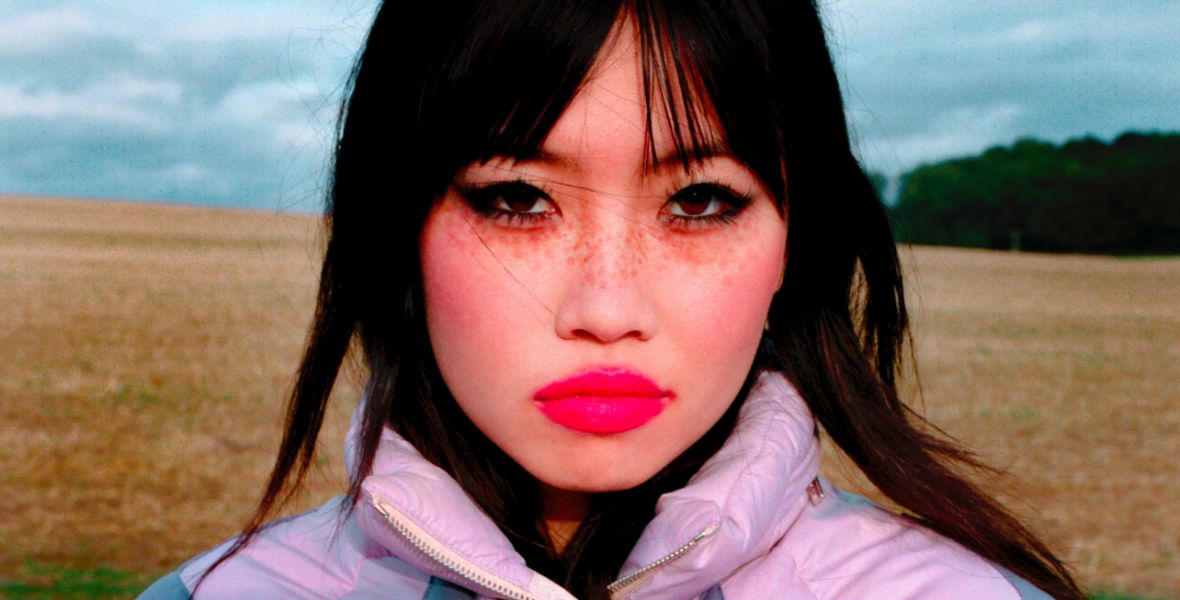 More Info
For more on beabadoobee

Also announced is her forthcoming second studio album Beatopia (pronounced Bay-A-Toe-Pee-Uh). Due for release on Friday 15th July via Dirty Hit, Beatopia is a fantastical yet deeply personal world that was formed in the imagination of a 7 year old beabadoobee and has been carried with her ever since. Beatopia is available to preorder now.

She also shares her electrifying new single ‘Talk’ which comes accompanied with a high energy video directed by Alexandra Leese and Luke Casey and featuring 150 of Bea’s biggest fans and her close circle of friends.

Of the track Bea says “I wrote Talk just after my first album, I was obsessed with Tuesday because i thought it was the best night to go out, not too much chaos but just enough to have a good time. Generally its about doing things that aren’t necessarily healthy or great for you but you cant help indulging. its like that unavoidable feeling that you get, you cant get rid of it and you know its bad but you love it really and its whatever, so you do it anyways.”

The release of ‘Talk’ kicks off beabadoobee’s biggest and most exciting year to date, with confirmed US support tours with Halsey and Bleachers and festival shows worldwide including Coachella, Glastonbury, Governor’s Ball, Summer Sonic, Mad Cool, Rock En Seine, TRNSMT and more. See below for full list of tour dates.

Born in the Philippines and raised in London, Bea Kristi began recording music as beabadoobee in 2017. At just 21 years old, beabadoobee already has a debut album and five sonically diverse EPs under her belt, while also receiving BRIT Award and BBC Sound Of nominations. She has accumulated 4.6 billion streams worldwide and has a 3 million+ social reach, with a huge, dedicated Gen-Z fan base.

beabadoobee’s highly anticipated debut album Fake It Flowers was released in 2020 to widespread critical acclaim (“a thrilling debut from Gen-Z’s newest guitar hero”, NME 5*, “the charismatic star of the indie revival”, The Times 4*, “at once raw and confessional, yet at the same time anthemic in scale”, Dazed), and debuted in the top 10 of the UK charts. beabadoobee has toured across the world, supporting the likes of The 1975 and Clairo, and is due to play an extensive run of global live shows in 2022. 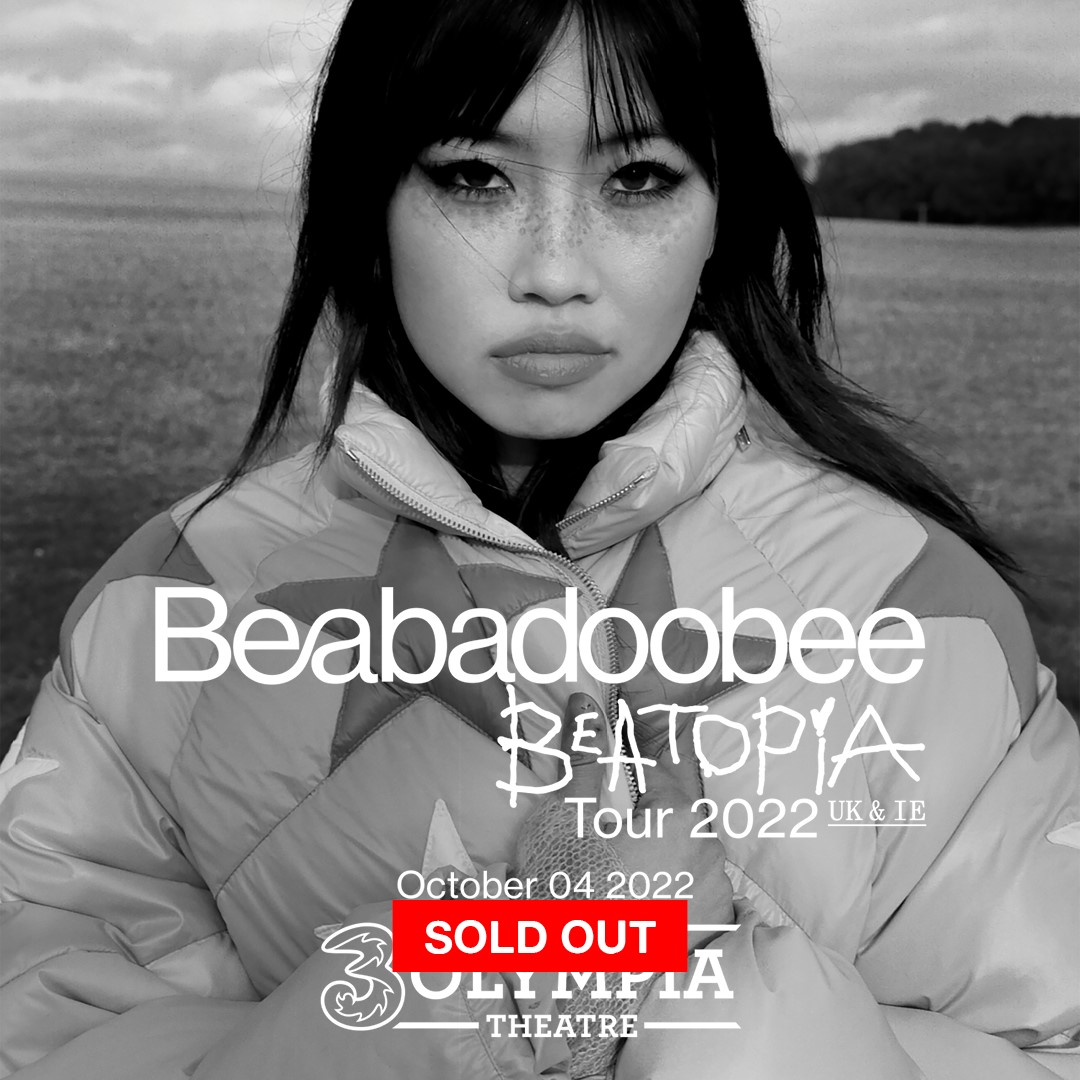