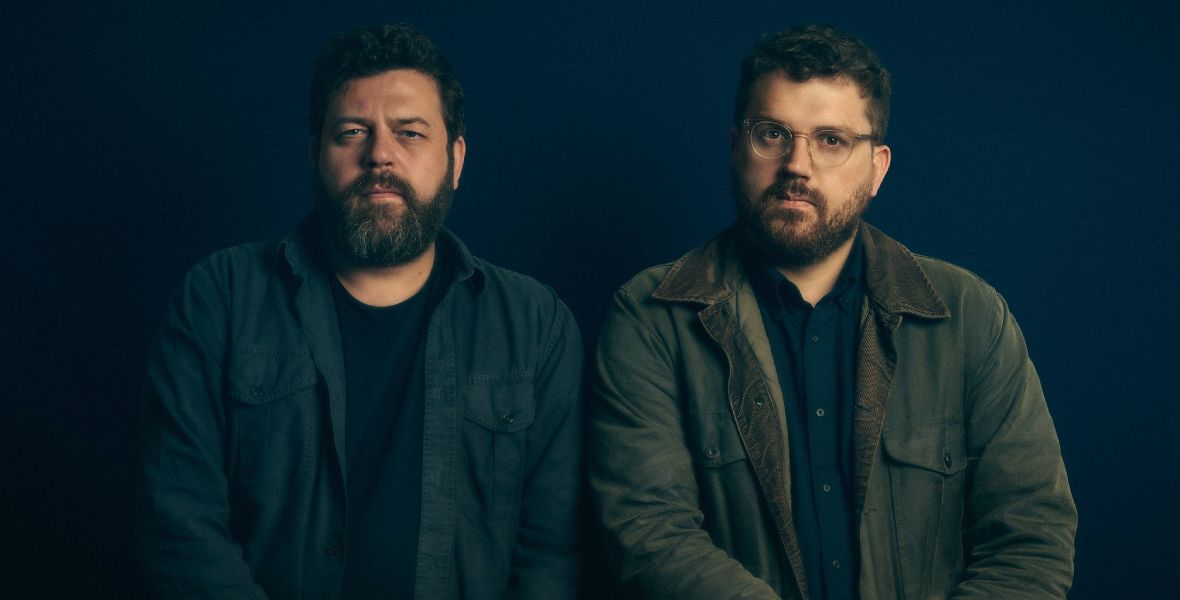 Bear's Den have announce an extensive UK, Europe and North America tour, which includes a stop off at 3Olympia Theatre on Saturday 21st May 2022

Tickets priced from €26.50 including booking fee & €1 restoration levy are on sale now via Ticketmaster Ireland

Set for release on May 13th via Communion Records, the album sees the much-loved folk-rock duo – made up of Andrew Davie and Kevin Jones – once again team up with producer Ian Grimble on what is one of their most personal records to date.

Speaking about the new album, which can be pre-ordered here, Davie says: “Blue Hours is a kind of imaginary space you get into at night, a place where you process difficult things or where you try to figure everything out.”

Themes on the album include both self-reflection and mental health after both struggled with the latter in recent years. “It’s the main over-arching theme with this record,” Davie explains. The group, who have worked with mental health charity CALM (Campaign Against Living Miserably) previously added: “It probably speaks to our struggles and hopefully many other people’s too. Men are not very good at talking. We’re not really taught how to – men have no idea how to talk about this stuff, certainly to each other.”

The pair describe the conceptual blue hours headspace that gives the new album its title as being “somewhere between a hotel, a mental health hospital, a bar that stays open later than anywhere else, a paradise, a dream, a nightmare and an endless sea of corridors and staircases leading you to rooms that represent memories – good, bad, happy or difficult.”

Despite the album’s challenging themes, it’s an album drenched in hope too.  “We wanted this to be a celebration of music,” Jones continues. “I think that informed some of the bolder decision making on this record. At a time when music was so distant, it felt important to make an album that sounded hopeful, celebratory, ambitious and beautiful in spite of the heavy subject matter in some of the songs.” Jones adds: “It was almost like we needed to shout louder than before because we felt that there were more barriers between the audience and us. We needed something to transcend that.”

Approximate stage times as follows: doors open 7pm, support from Bess Atwell around 8pm, with Bear's Den due on stage about 9pm.

Following on from the album’s lead single, ‘All That You Are’, which was released late last year, the group have also given a further taster of what to expect from the new album with the release today of their bold, electronic-driven latest single, ‘Spiders’. Stream the new single here.

Speaking about the song, Davie says: “I started writing ‘Spiders’ around the time we left London. In my head, I thought moving would solve lots of problems, like everything will be better – almost like this Neverland vibe,” he laughs. “‘Spiders’ is a song dealing with the fact that this absolutely wasn’t the case. I had this vision in my head that I’d be at one with nature, that I’d be calmer – but all the things that were rattling around in my brain before were still there after the move. The song is about the fact you can’t run away from the things that are bothering you.”

Adding, “While making the record we wanted to get across a kind of simmering intensity with the song and the idea of someone trying to keep their shit together while wrestling with these darker thoughts and feelings. We wanted to get across a sense of bravery & triumph in saying, “sometimes I can’t pull myself out” of these difficult situations. To celebrate the difficult moments because we all have them. They are a universally shared experience even if it feels sometimes like they’re not and you’re the only one who feels them.”

Melodically, the song is a gentle Wurlitzer and guitar-driven track filled with hope thanks to the electronic elements added by long-term producer, Ian Grimble. “This song maybe sparked a lot of detail that ended up coming out on other songs on the album,” Davie says. “The sound of this felt exciting to us both,” Jones adds.

The album will be available on an exclusive signed colour vinyl (transparent blue) format from the group’s website, as well as a D2C special format personalised vinyl – a strictly limited 500 pressings of a handmade and numbered white label pressings.

It will also be available on an independent record store exclusive coloured vinyl, as well as standard vinyl, CD and cassette. 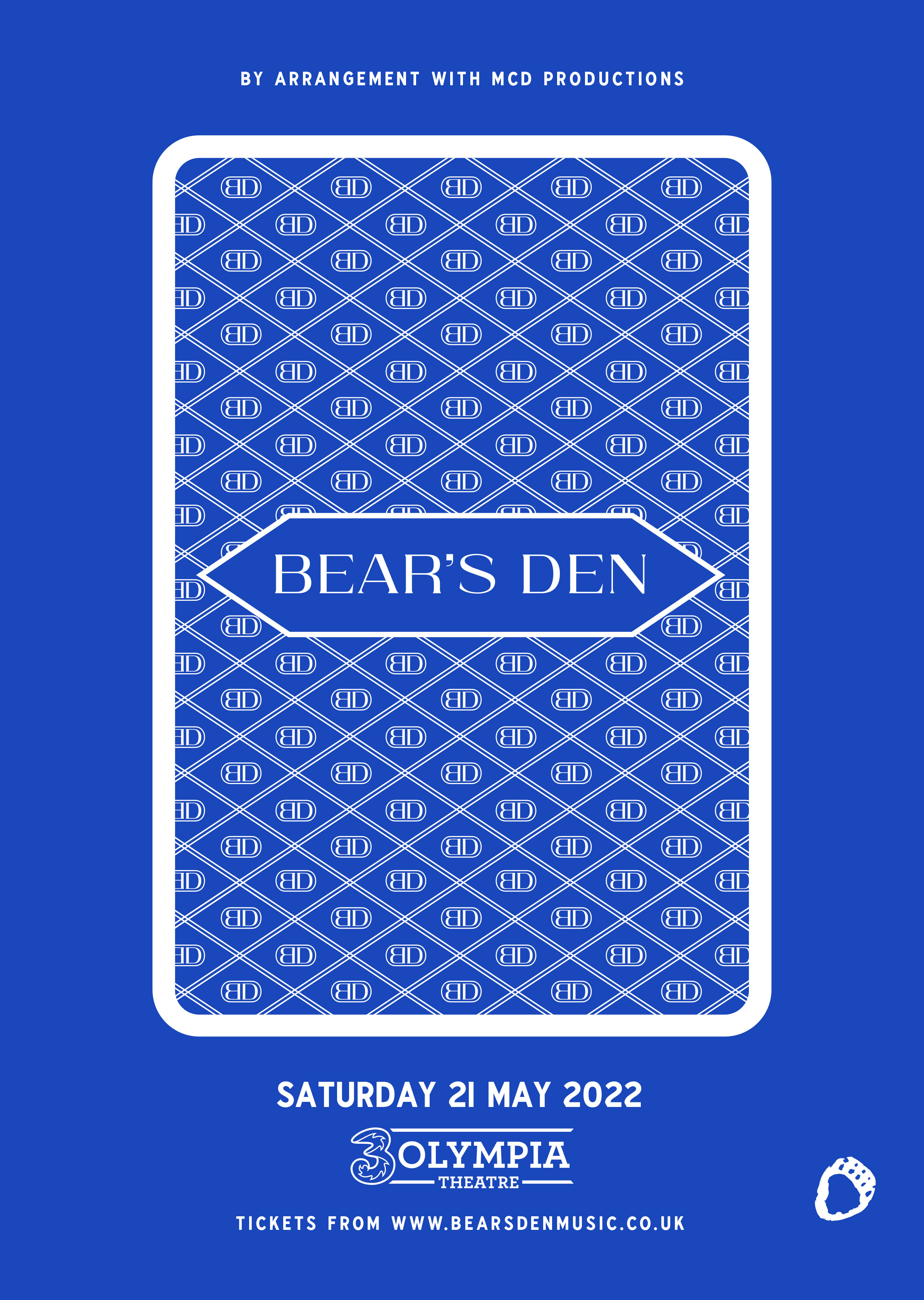