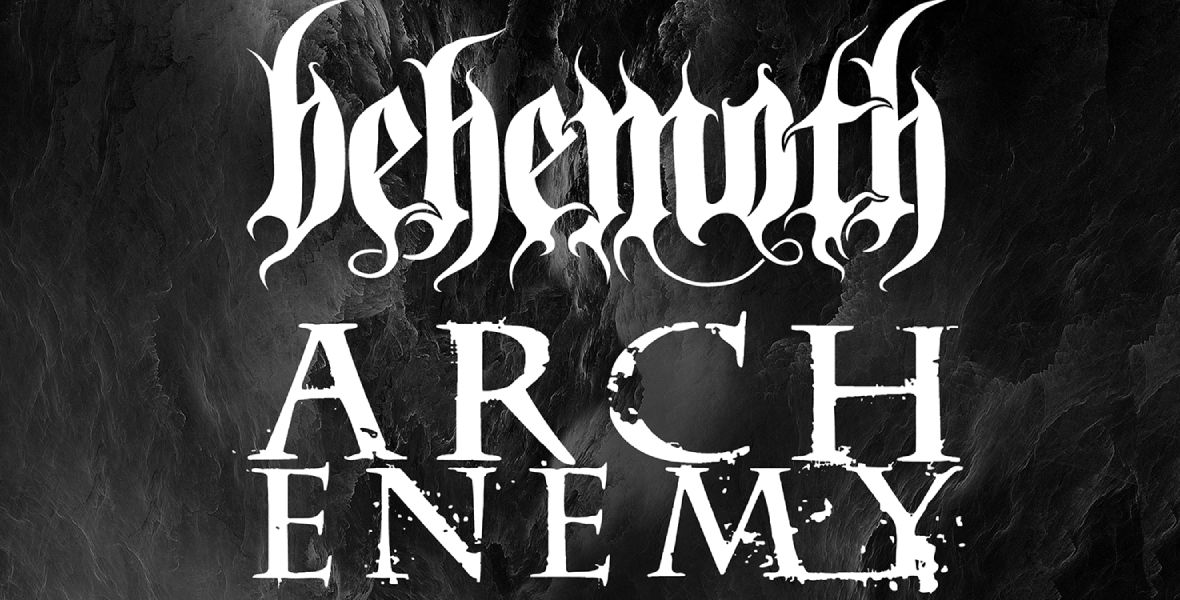 CARCASS & Unto Others confirmed as special guests.

Two of Europe’s most revered metal bands are set to combine forces to bring their ‘European Siege 2022’ tour to UK & Irish shores in Autumn 2022 with a 3Olympia Theatre date on Tuesday 27th September 2022.

Poland’s BEHEMOTH and Sweden’s ARCH ENEMY are joining together for a handful of dates, bringing their longtime friends and metal legends CARCASS in the special guest slot. Opening the evening’s thunderous proceedings will be hotly-tipped gothic metal newcomers, UNTO OTHERS (formerly known as Idle Hands).

BEHEMOTH’s frontman and creative visionary Nergal informs us, ‘After more than a year’s break from live music, we can think of no better homecoming to our beloved Legions than delivering to you a performance of new music and an event for the ages: ‘The European Siege’ – a crushing combination of CARCASS, ARCH ENEMY and BEHEMOTH. We also proudly present the uniquely brilliant, UNTO OTHERS who will warmly welcome you to this night of metal magic!’ BEHEMOTH have a reputation for upping the ante with their live show on every outing - as most recently witnessed for their hugely successful ‘In Absentia Dei’ livestream event - so expect a new production nothing short of spectacular. These dates will be their first shows since their special guest appearance on SLIPKNOT’s sold out arena tour earlier this year.

ARCH ENEMY’s founder and guitarist, Michael Amott mirrors the sentiment, stating ”As we’ve been going through these troubled and challenging times lately, I think we all need something to look forward to. A reason to believe, right? Well....this is it!! ‘The European Siege’ tour, featuring ARCH ENEMY, BEHEMOTH, CARCASS and UNTO OTHERS is undoubtedly the ultimate Metal tour of 2021 - see you there!” ARCH ENEMY are continuing to work on their 11th studio album, the follow up to 2017’s ‘Will To Power’ and these shows will be their first dates since their slot as special guests on AMON AMARTH’s ‘Beserker’ touring spectacular in 2019. 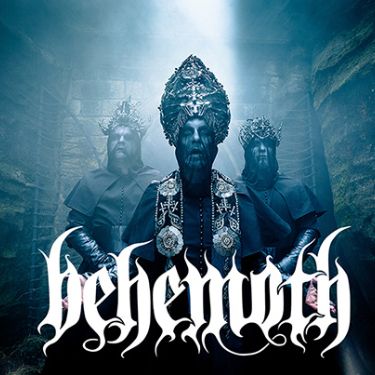 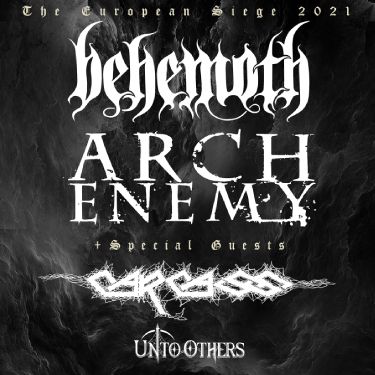 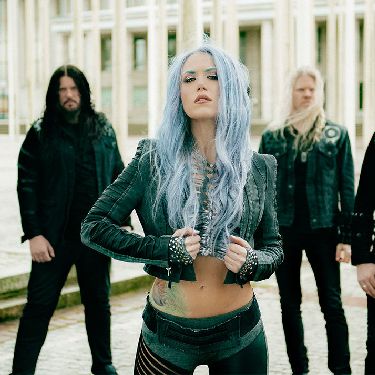