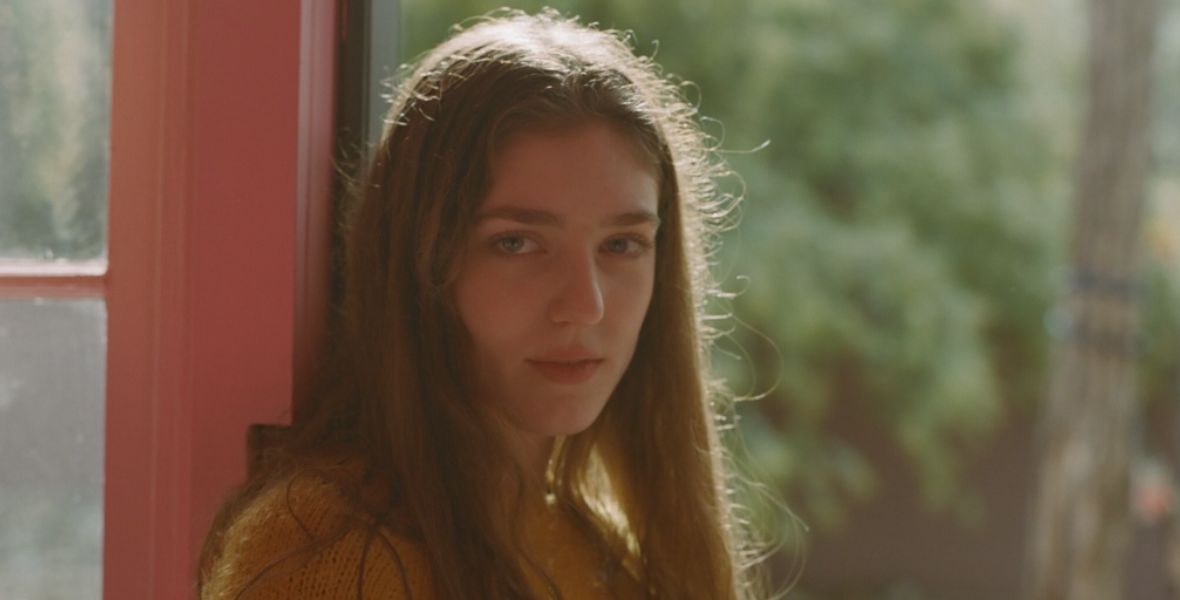 More Info
For more on Birdy

Tickets priced from €36.15 including booking fee & €1 restoration fee on sale now via Ticketmaster.

Speaking of ‘Young Heart’, Birdy says: “I’m so proud of this album, my last record was a lot more theatrical – there was a lot going on, it was a big production. Whereas this is quite stripped back - anything that didn’t need to be there, isn’t. There’s no decoration. This album just feels very personal – I’ve grown up a lot over the past five years and have experienced new things that have shaped my understanding of the world, but also of who I am as an artist. This album means a lot to me - I want to protect it.”

Birdy, discovered at the age of just 12 years old, has amassed over 3.3 billion streams worldwide, 1 billion YouTube views, 8.7 million monthly Spotify listeners and 4.7 million album sales to date. She has achieved 21 platinum singles worldwide, been nominated for a Brit Award and achieved number 1 albums all around the world, including UK, U.S, Australia, Belgium, Netherlands and more. Her passionate fanbase exceeds 8.1 million on social media and has seen her sell out venues such as The Roundhouse London, Hammersmith Apollo (twice), Sydney Opera House, Albert Hall Manchester and Shepherd’s Bush Empire and perform at the world’s largest award ceremonies including British Academy of Film and Television Arts’ BAFTA Awards and Paralympic London 2012 Olympics Opening Ceremony. Her brand work has seen Birdy announced as the face of REDValentino S/S 2017 and GAP’s ‘Lived In’ campaign in the US, photographed by David Sims. A highly syncable artist, Birdy has written songs for film and TV soundtracks, including The Hunger Games (2012), Disney PIXAR’s Brave (2012), The Fault in Our Stars (2014), and The Edge of Seventeen (2016).

“The hope that runs through this album will leave you with a warm glow” – The i, 4*

“Birdy’s maturity shines through on her fourth outing Young Heart” – The Line Of Best Fit, 7/10

“Birdy outdoes herself with Young Heart, a pensive journey that offers some solace and a shoulder to cry on” – All Music, 4.5* 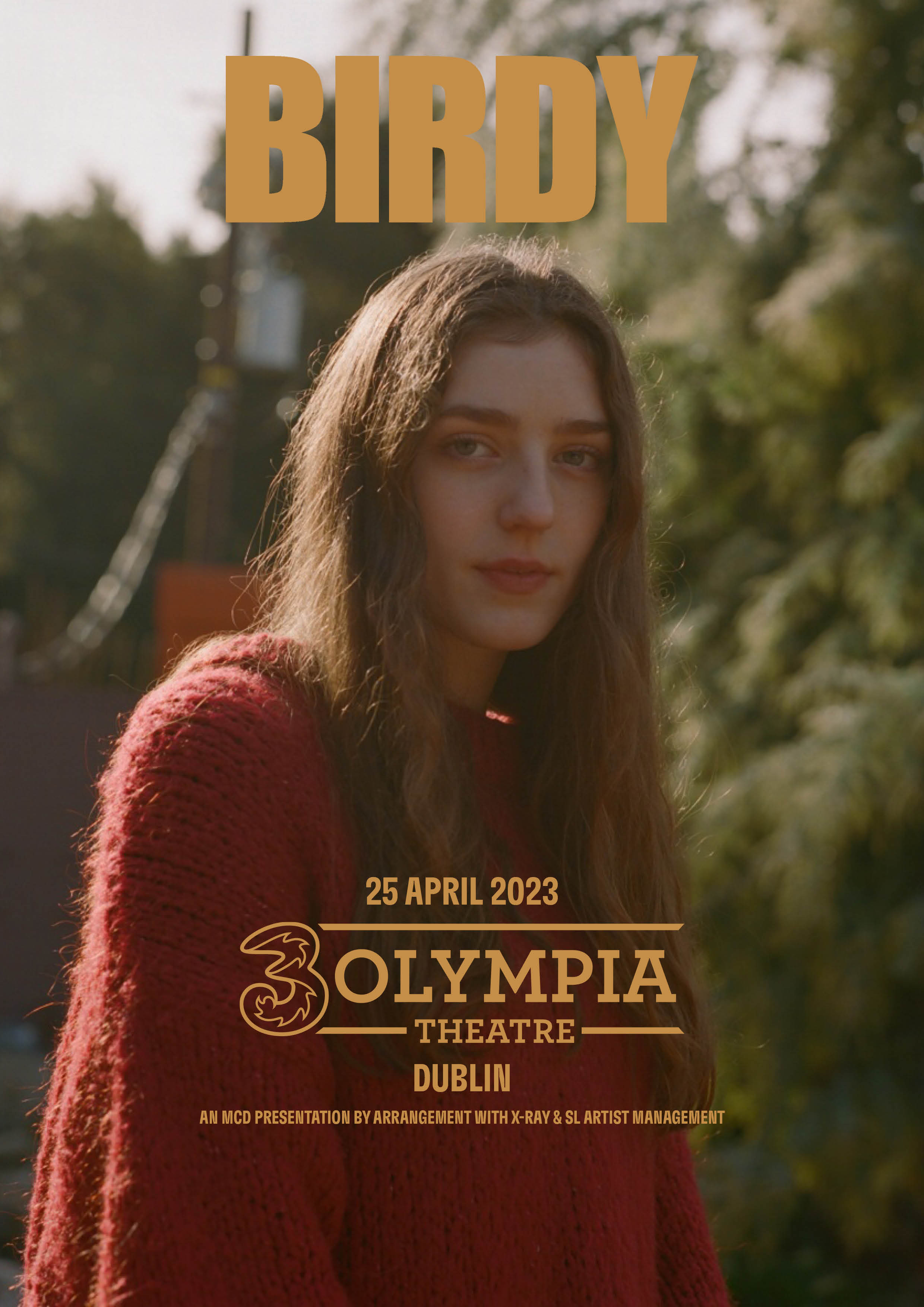