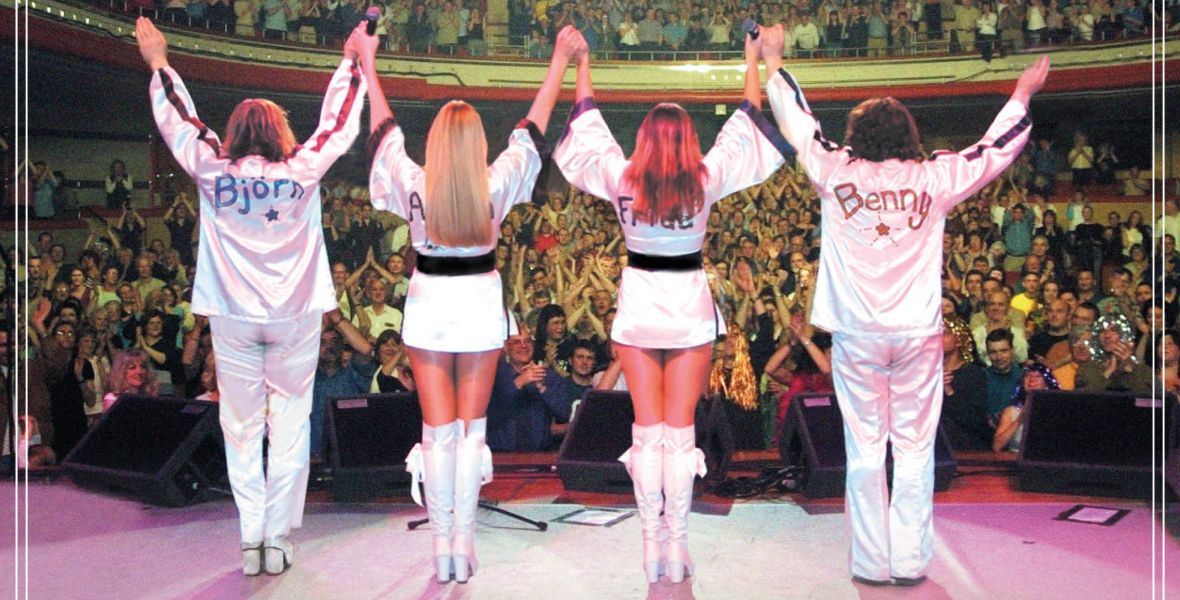 The show was created and founded in 1988 in Melbourne by Rod Stephen. Designed as a rocked-up light-hearted satirical ABBA spoof, the show rapidly achieved worldwide cult status and acknowledgement for single-handedly initiating the ABBA revival which brought about ABBA Gold, Muriel’s Wedding and MAMMA MIA!

The enduring appeal of ABBA is reflected in the ongoing success of the BJÖRN AGAIN show having amassed 5,000 performances in 72 countries in 30 years. Hailed as the most popular and successful show of its type, BJÖRN AGAIN’s career highlights over the years are many. From performing at Buckingham Palace for Her Majesty Queen Elizabeth and The Duke of Edinburgh to touring with Cher, Shania Twain and playing at Wembley Arena, London’s prestigious Royal Albert Hall, London Palladium and Hyde Park.

Acknowledged by ABBA’s blonde vocalist Agnetha Fältskog, the ultimate aim as always for Rod, is to keep his brand at the top and continue for as long as people want to hear the much-loved ABBA repertoire performed the way only the BJÖRN AGAIN show does.

Performing all of the greatest hits from Abba, this promises to be one of the biggest parties of 2021

Strictly Over 18's Only. ID will be required.

"Welcome to Buckingham Palace I hope you have a great show. If you are onstage at 11pm It’s a bit late for me – I’ll be tucked up in bed by then!” - HRH Queen Elizabeth II (Buckingham Palace Christmas Party 2012)

"BJÖRN AGAIN has been going for twice as long as ABBA did!" - Benny Andersson (The Observer OMM, Mamma Mia Film Interview London 2008)

"BJÖRN AGAIN....the first time I heard that I thought it was a very funny name!" Björn Ulvaeus (Manchester Evening News 2008) 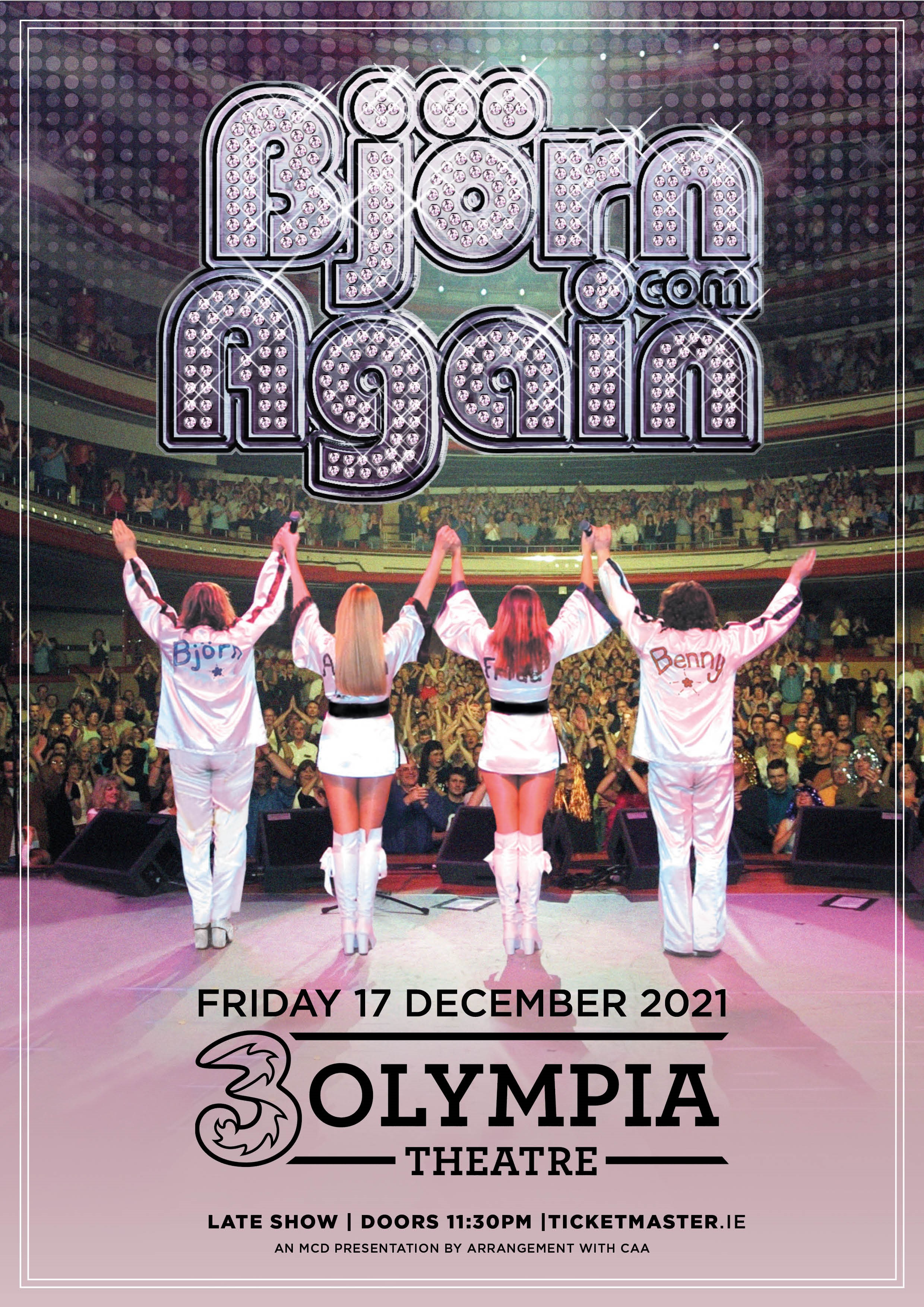