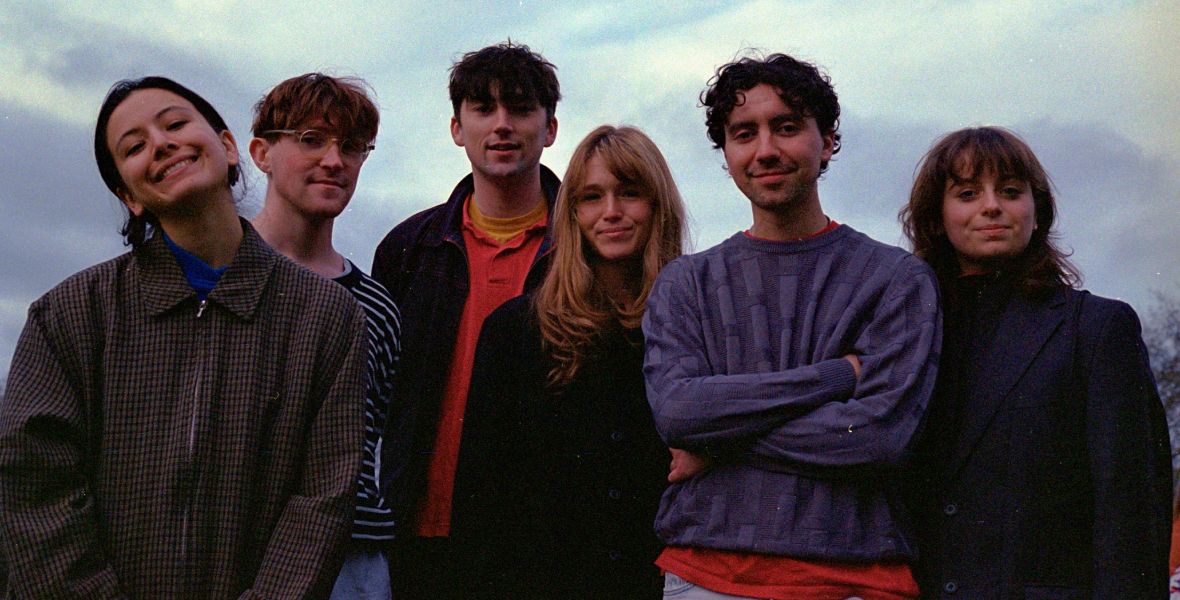 Following the release of their critically acclaimed sophomore album Ants from Up There earlier this year, British rock outfit Black Country, New Road return to Dublin to play 3Olympia Theatre on Friday 5th May 2023.

Tickets priced from €25.90 including booking fee & €1.50 restoration levy on sale  with www.ticketmaster.ie.

Most bands, having been at the centre of a whirlwind of hype and critical acclaim, would be happy to stick to a winning formula for repeat success but creative stagnation is of zero interest to BC, NR who have swiftly returned with a follow album that takes yet another bold and innovative musical leap.

Their debut, For the first time, is a 2021 Album of the Year, receiving ecstatic reviews and picking up a nomination for the Mercury Music Prize, and the band have harnessed the momentum from that record and run full pelt into their second. On their debut album, the band (Evans, May Kershaw, Charlie Wayne, Luke Mark, Isaac Wood, Tyler Hyde and Georgia Ellery) melded klezmer, post-rock, indie and an often intense spoken word delivery. On the follow-up Ants From Up There they have expanded on this unique concoction to create a singular sonic middle ground that traverses classical minimalism, indie-folk, pop, alt rock and a distinct tone that is already unique to the band.

“Ants From Up There” manages to strike a skilful balance between feeling like a bold stylistic overhaul of what came before, as well as a natural progression. It’s also an album that comes loaded with a deep-rooted conviction in the end result. “We were just so hyped the whole time,” says Hyde. “It was such a pleasure to make. I've kind of accepted that this might be the best thing that I'm ever part of for the rest of my life. And that's fine.” 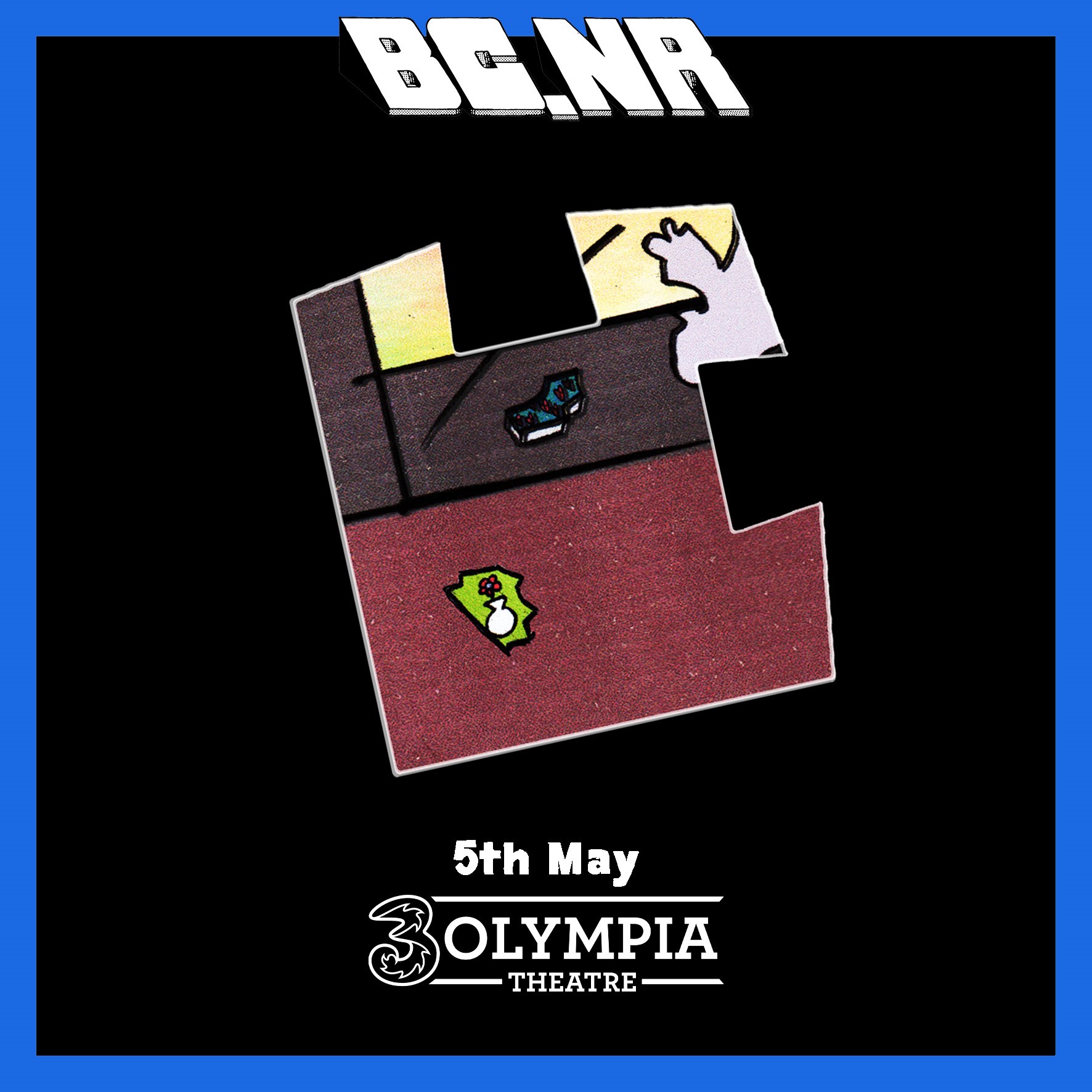