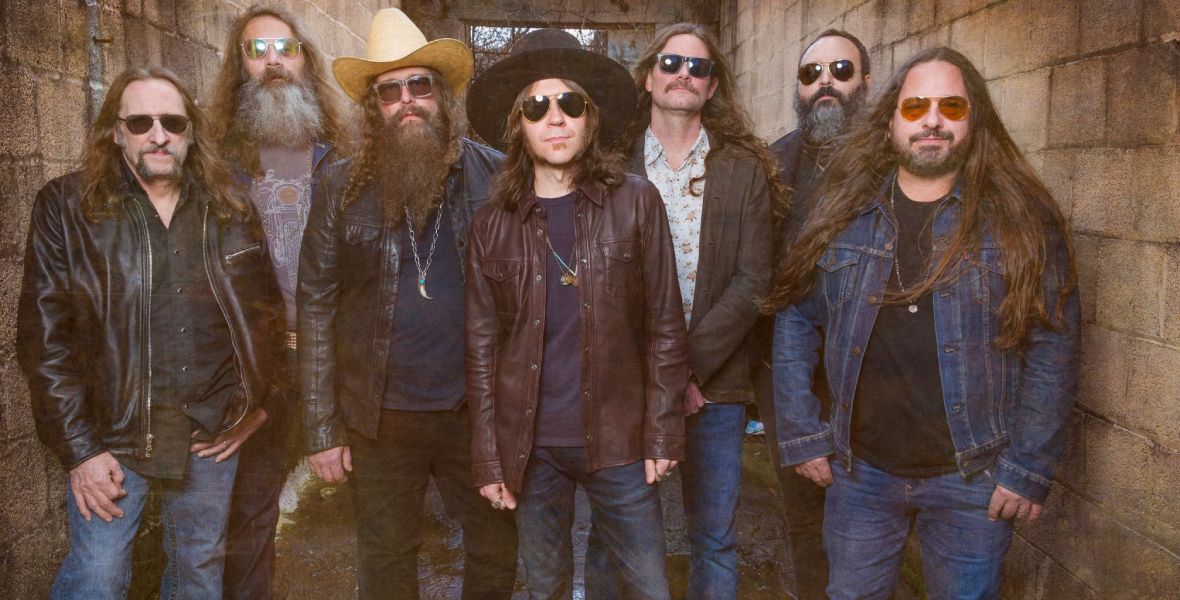 Blackberry Smoke have confirmed their 3Olympia Theatre show is being rescheduled to Thursday 30th March 2023. Tickets for original date 3rd March 2022 are valid, no exchange necessary.

On their latest album, You Hear Georgia, the follow-up to 2018’s critically acclaimed Find a Light, Blackberry Smoke is further celebrating these roots with 10 new songs that feel like Georgia, accented by the addition of Grammy-winning producer and fellow Georgia-native, Dave Cobb (Jason Isbell, Brandi Carlile). “Dave and I had spoken for the last few years about making a record,” Starr says. “Finally, it worked out, our schedule and his schedule, and we said, yes—let’s make a record.”

You Hear Georgia reinforces that the band members have come so far together because they also can rely on one another for support and creative direction, no matter what the circumstances.

“Having played music together for so long, it does become a sort of a telepathic thing, where we all are nodding our head at the same time, like, ‘A-ha, I know what this feels like,’ or what it should feel and sound like,” Starr says. “That’s what makes it so enjoyable to be in a band: to play with the same dudes decade after decade,” he adds. “Because when you land on something that works to you, you don’t want to stop. You want to keep doing it.” 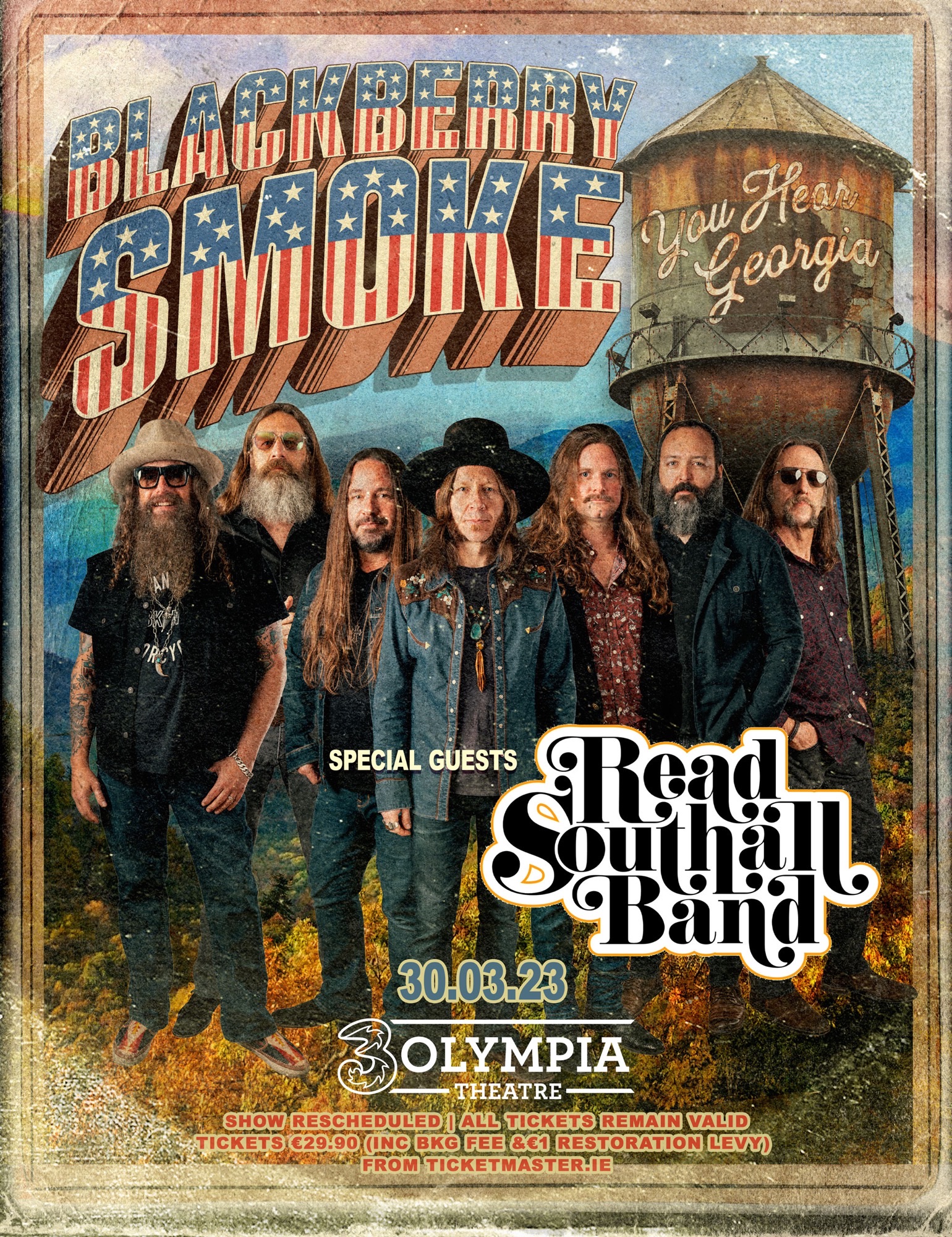