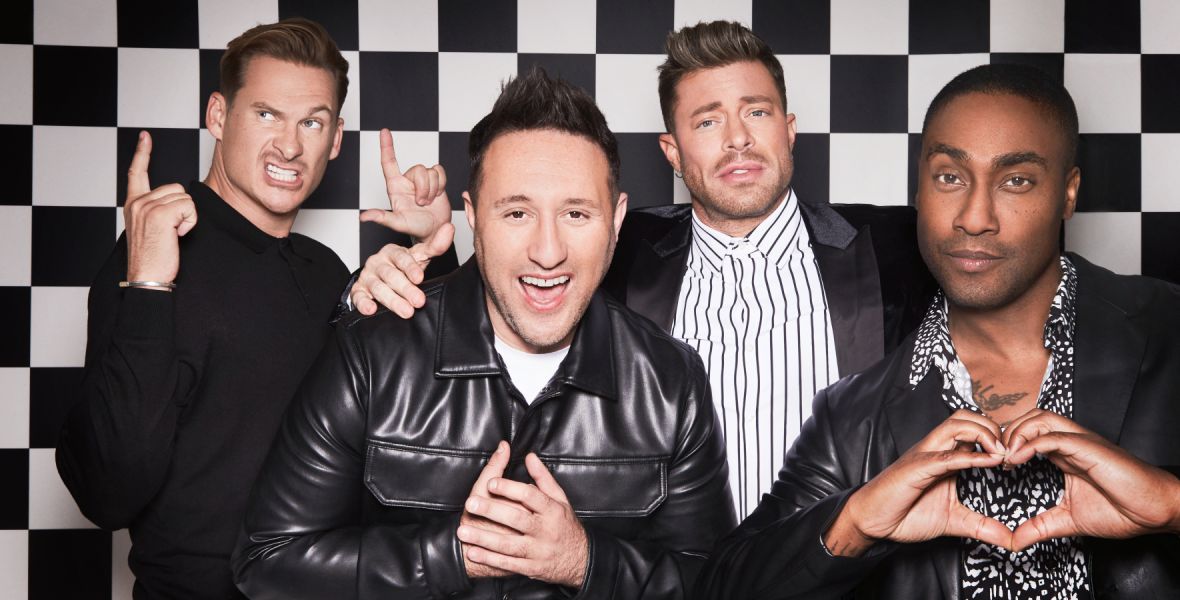 To celebrate their 20th anniversary, Blue announce their Heart & Soul Tour, including a stop off at 3Olympia Theatre, Dublin on Monday 12th September 2022

One of the UK’s most exciting and successful boy bands are back!

The announcement for the Heart & Soul Tour comes 20 years to the week that Blue released their smash hit #1 debut album, All Rise. The album which was released 20 years ago this week, went on to sell over 1.4 million copies in the UK alone and was certified 4x Platinum. The tour sees all four original members – Antony Costa, Duncan James, Lee Ryan and Simon Webbe – reunite for a fun-filled epic show. The concert will feature all the band’s hits from their 5 albums as well as some incredible surprises.

Speaking of the tour, Blue added: “We can’t believe it’s been 20 years since All Rise, our debut album, was released. It’s been quite the ride since then and now we have so much to look forward to as we go into our third decade! We had a lot of time in lock down to reconnect as friends and we started thinking how we could celebrate the anniversary. The four of us started working on new music and it felt so good to be back doing what we love again. This time off during the pandemic also made us realise how much we missed performing live. We can’t wait to get back on the road and see all of you at our Heart & Soul Tour. We have been planning this tour for a while and we promise you, we’ll be putting on the best show and making it a celebratory night you won’t forget! We have some surprises up our sleeve for the 20th anniversary so stay tuned, 2022 is going to be a big one!”

Blue are one of the most successful British bands and have sold over 16 million albums worldwide including 3.6 million albums and 1.4 million singles in the UK. Their first 3 albums all topped the Official Album Chart and the group have worked with a variety of legends including Stevie Wonder, Elton John and Lil’ Kim. The British four-piece have recently begun work on new music, with announcements to come. 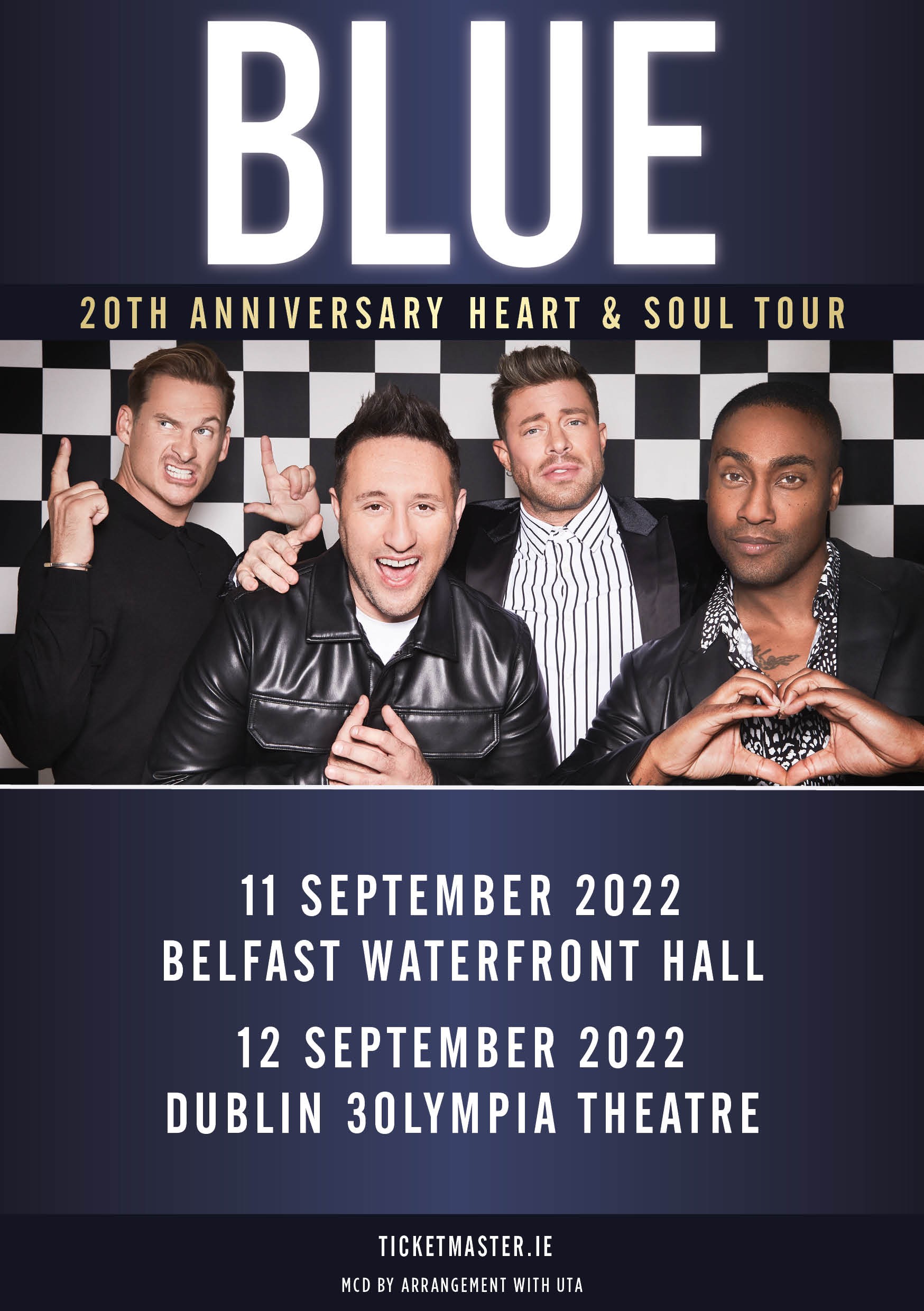