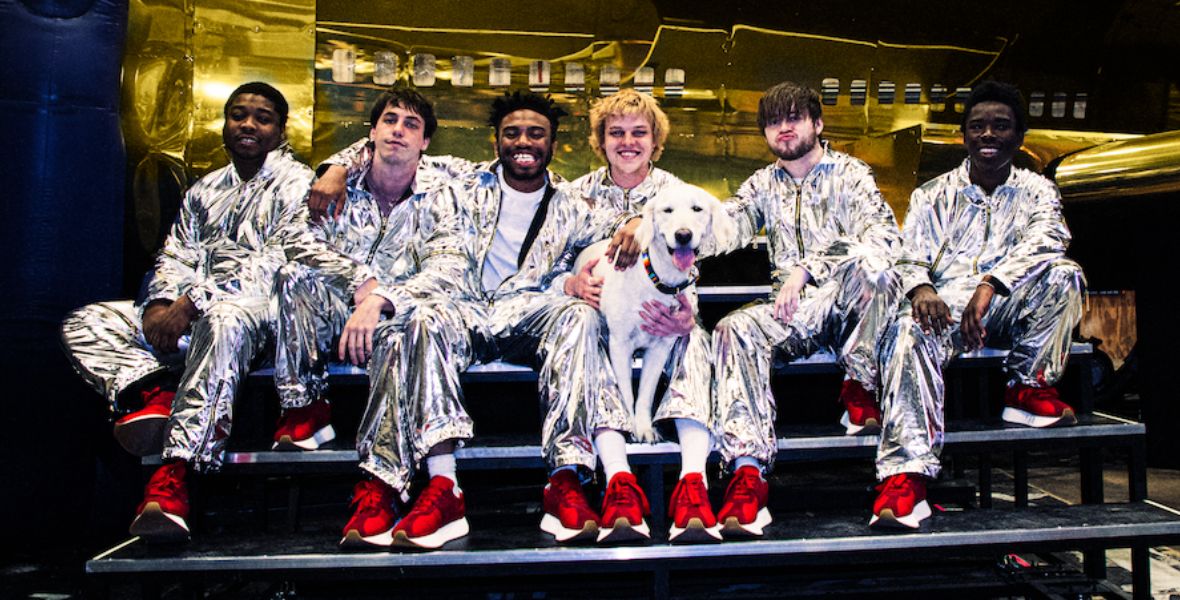 Due to demand Brockhampton have added a second 3Olympia date on Sunday 30th January 2022.

Their 3Olympia show due to take place on 16th May 2021 moved to Monday 31st January 2022 . Original tickets vaild, no exchange needed.

The European tour announcement follows the boyband's standout set at Tyler, The Creator's 8th annual Camp Flog Gnaw Carnival and caps off a year in which they released their fifth studio album GINGER, which the New Yorker described as "a testament to the forces of professionalization." The band is currently wrapping up their biggest North American tour to date, including back-to-back sold-out shows in New York at Madison Square Garden's Hulu Theater alongside slowthai and 100 gecs, which Brooklyn Vegan described as "an unrelenting, passionate performance." The boyband also recently sat with GQ to breakdown their history in their own words and founder Kevin Abstract was featured on the cover of i-D's The Post Truth Truth Issue in August, speaking with close friend and actor Shia Labeouf.

GINGER is the next chapter of BROCKHAMPTON's rapid rise over the last two years and includes fan-favorite songs "NO HALO," "IF YOU PRAY RIGHT," "I BEEN BORN AGAIN," and "BOY BYE." The album follows their first major label album, iridescence, which debuted at #1 on the Billboard 200 and R&B/Hip-Hop charts last year.