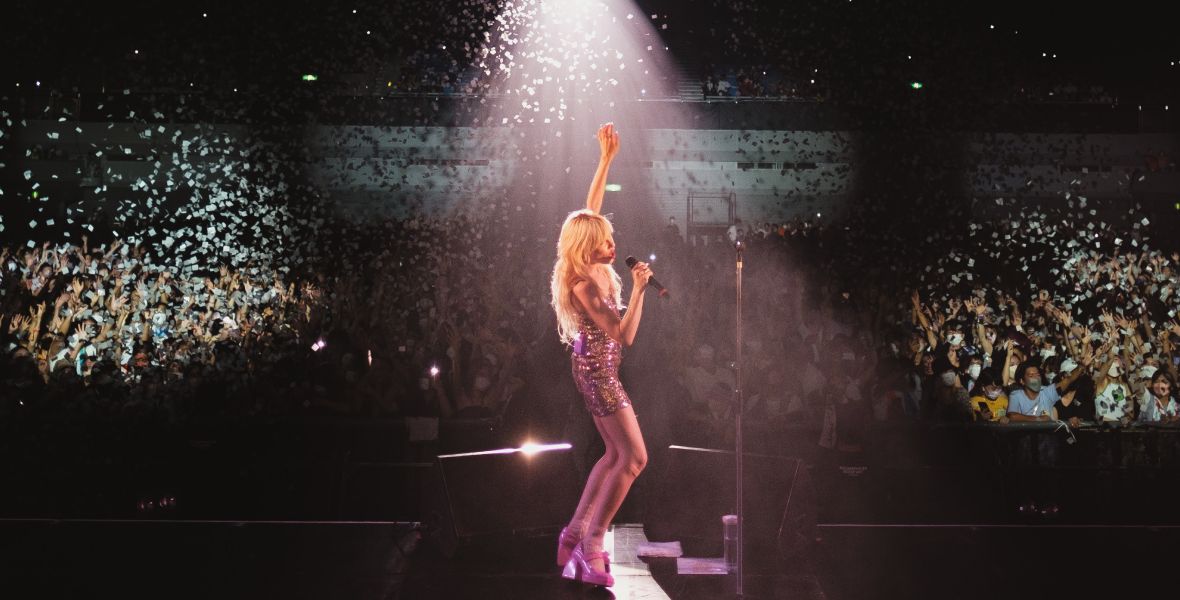 Ahead of the release of her fifth studio album The Loneliest Time, Canadian pop superstar Carly Rae Jepsen has announced a show in Dublin’s 3Olympia Theatre for Sunday 5th February 2023 as part of THE European leg of The So Nice Tour.

Due to demand  a second show has been added, on Saturday 4th February 2023.

Tickets priced from €37 including booking fee  & €1.50 restoration levy on sale now via Ticketmaster.

After multi-platinum Grammy, Juno and Polaris Prize nominated singer/songwriter Carly Rae Jepsen released her critically acclaimed album E·MO·TION in 2015, it became “a modern touchstone for a new crop of pop-leaning artists and legacy acts,” as NPR noted. The album also inspired an abundance of memes—extending the cultural cachet that Jepsen earned from the ubiquity of her GRAMMY®-nominated blockbuster hit ‘Call Me Maybe’ (from her U.S debut album Kiss), which not only climbed to No. 1 on the iTunes Singles charts in over 47 countries, sold over 20 million singles worldwide, and was certified Diamond in the U.S., but was referenced by everyone from former secretary-of-state Colin Powell to Cookie Monster. Jepsen’s 2019 album Dedicated, retains the joyful, hook-filled feeling of its predecessor. But where E·MO·TION was an ’80s-influenced synth-pop classic that Rolling Stone called “a pop masterclass” and Stereogum called “indisputable, unfuckwithable pop genius,” Dedicated has amore ’70s-inspired feel at times, though the album defies categorization as a whole, with Vulture stating, “Dedicated is both stranger and freer than the last record, but it also feels more confident and considered.”

Working with a crew of trusted songwriters and producers, among them John Hill, Jack Antonoff, Captain Cuts, Patrik Berger, and her long-time collaborator Tavish Crowe, Jepsen indulged in more sonic experimentation than she had in the past. Dedicated features the fan favourites ‘Party For One’, ‘Now That I Found You’, ‘Too Much’ and ‘Want You In My Room’. Jepsen landed the lead role in the 2014 Broadway production of Rodgers & Hammerstein's Cinderella and later starred as the iconic Pink Lady, "Frenchy," in FOX's four-time EMMY award winning musical GREASE: LIVE. Jepsen voiced the character of Odette in the animated movie “LEAP!," which also featured Jepsen’s song “Cut To The Feeling.” Following the release of Dedicated Jepsen embarked on a global tour playing to audiences in North America, Asia, Australia and Europe. Jepsen released Dedicated Side B in 2020 which included previously unreleased music from the Dedicated sessions and shot to #1 on the iTunes chart upon release. Fans have been eagerly anticipating her new album The Loneliest Time, featuring singles ‘Western Wind’, ‘Beach House’ and ‘Talking To Yourself’ all out now. 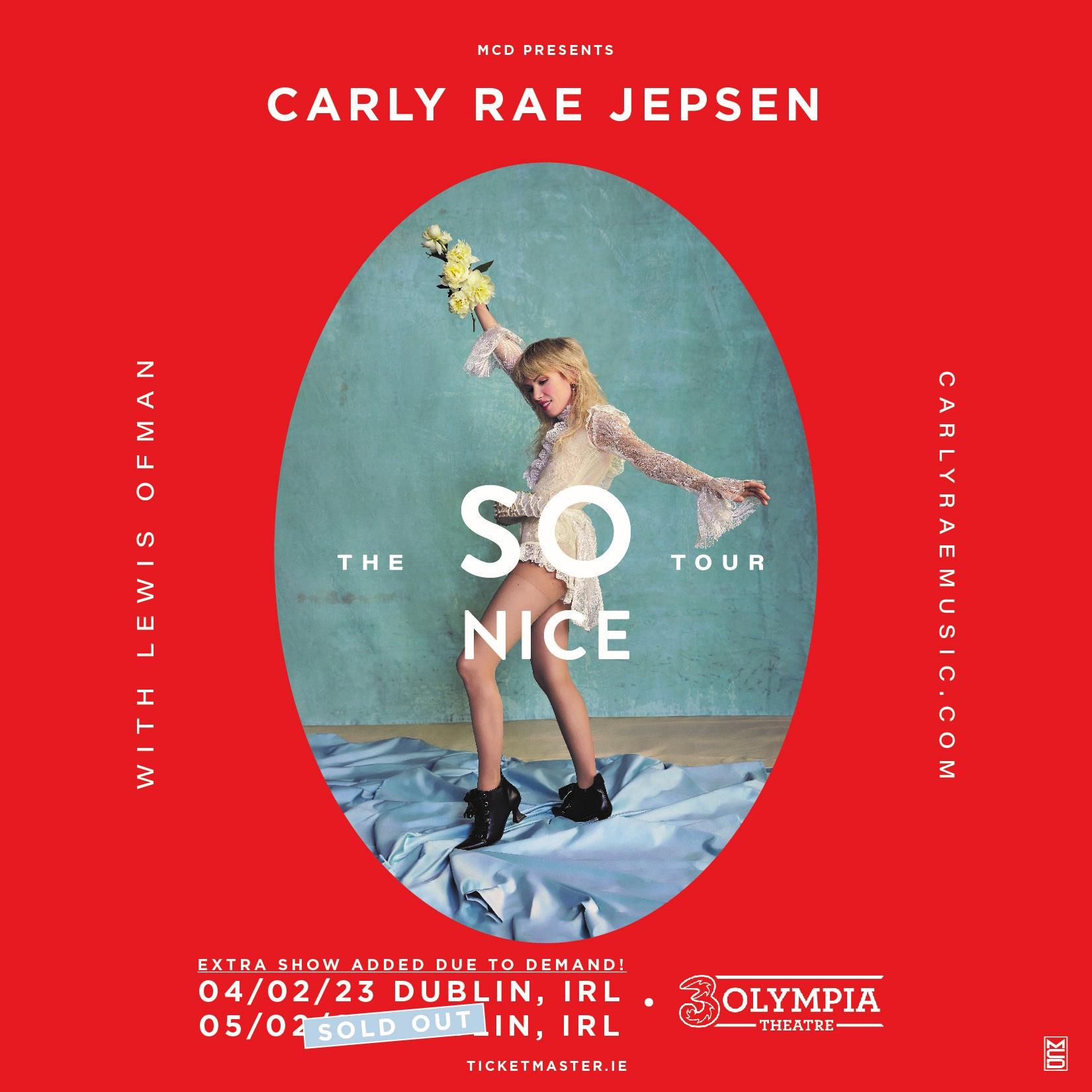