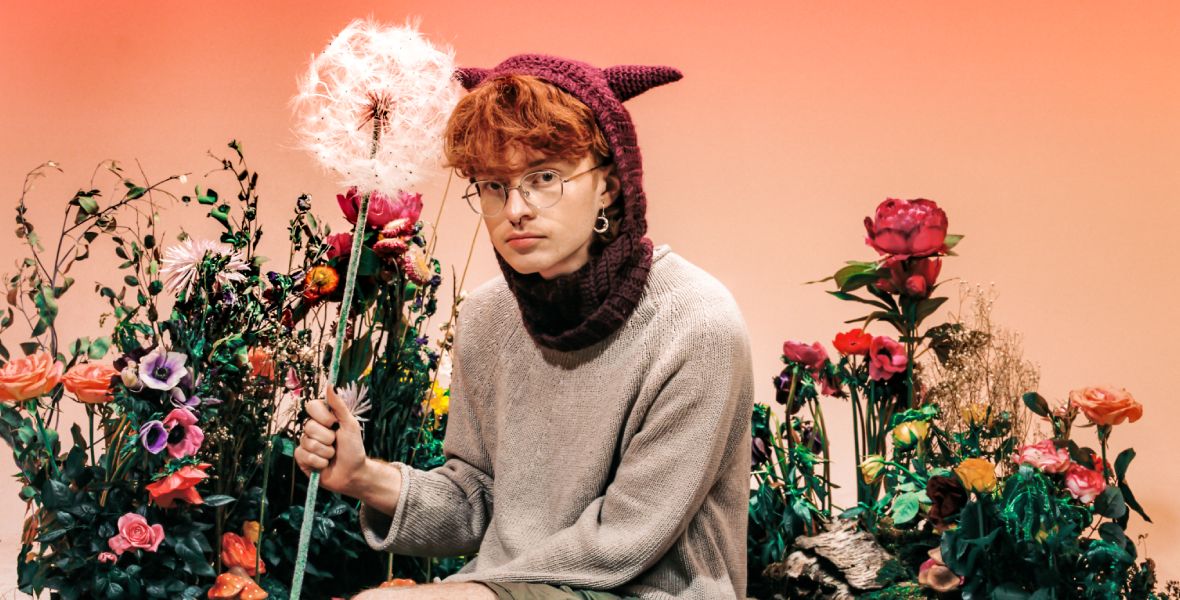 More Info
For more on Cavetown

British singer-songwriter Cavetown has sold out his biggest Irish headline show to date in 3Olympia Theatre on Monday 7th November 2022.

Since the age of 14, Cavetown has created self-produced songs both intensely diaristic and touched with offbeat imagination. Now 22, the Cambridge-based artist otherwise known as Robin Skinner has emerged as one of the preeminent voices in the DIY bedroom pop scene, with more than 2.3 billion global streams to date, including 8.4 million monthly Spotify listeners and 1.9 million YouTube subscribers. He did so without a viral hit or easy gimmicks, but rather pure heart, filling his YouTube channel and Bandcamp with a mix of covers and original music he wrote and self-recorded in his bedroom.

With the release of his 2018 breakthrough album Lemon Boy, Skinner’s unassuming yet captivating personality took the internet by storm, catapulting him become a go-to collaborator for bedroom pop mainstays mxmtoon, Chloe Moriondo, and Tessa Violet, plus selling out major venues across the U.S. and U.K. as well as taking the stage at leading festivals like Lollapalooza and Reading & Leeds. In 2020, he unveiled his major label debut album, SLEEPYHEAD, followed by his most critically-acclaimed EP to date, Man’s Best Friend, which earned global praise from the likes of The New York Times, The FADER, Rolling Stone, Billboard, CLASH Magazine, and many more upon its release earlier this year. 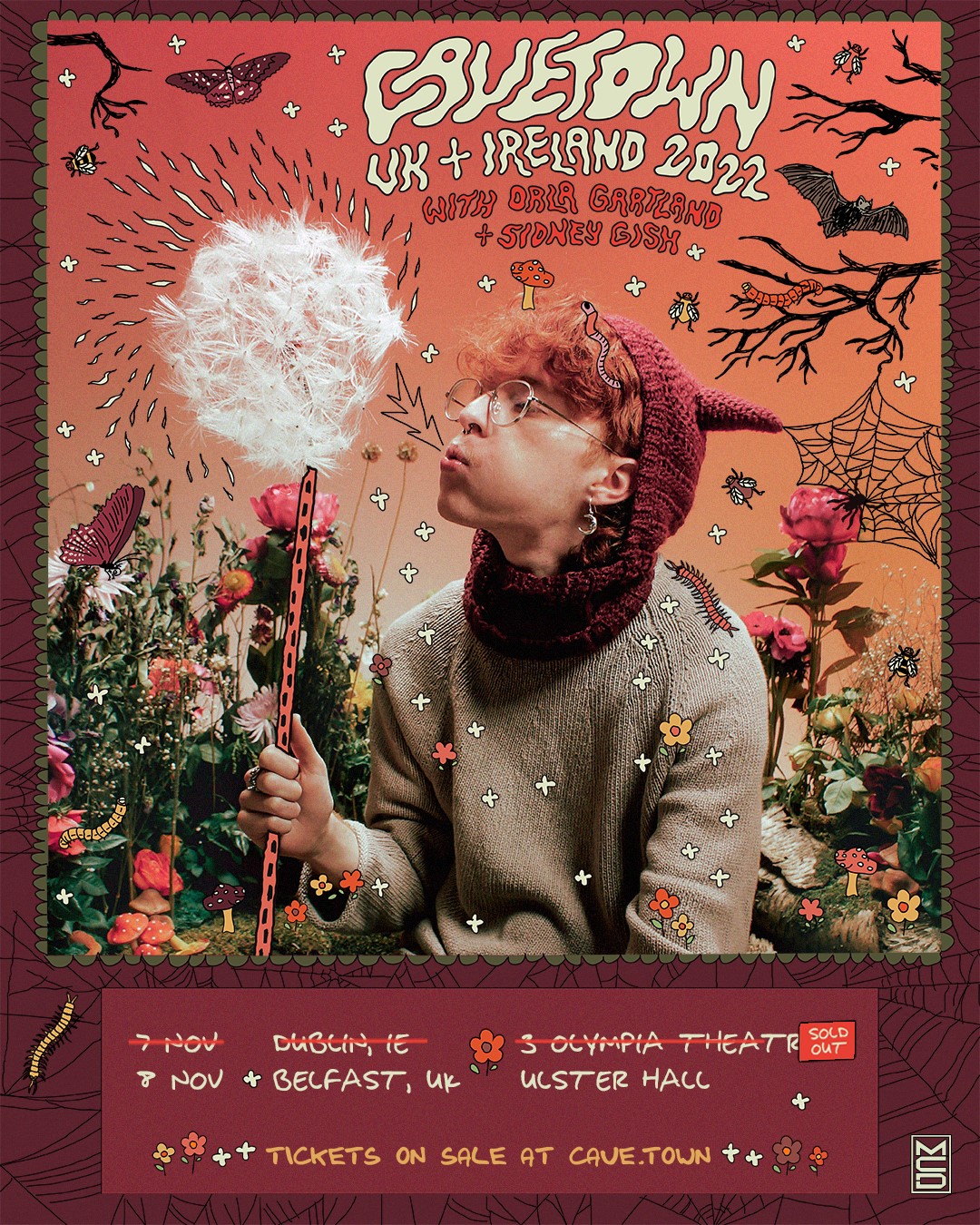