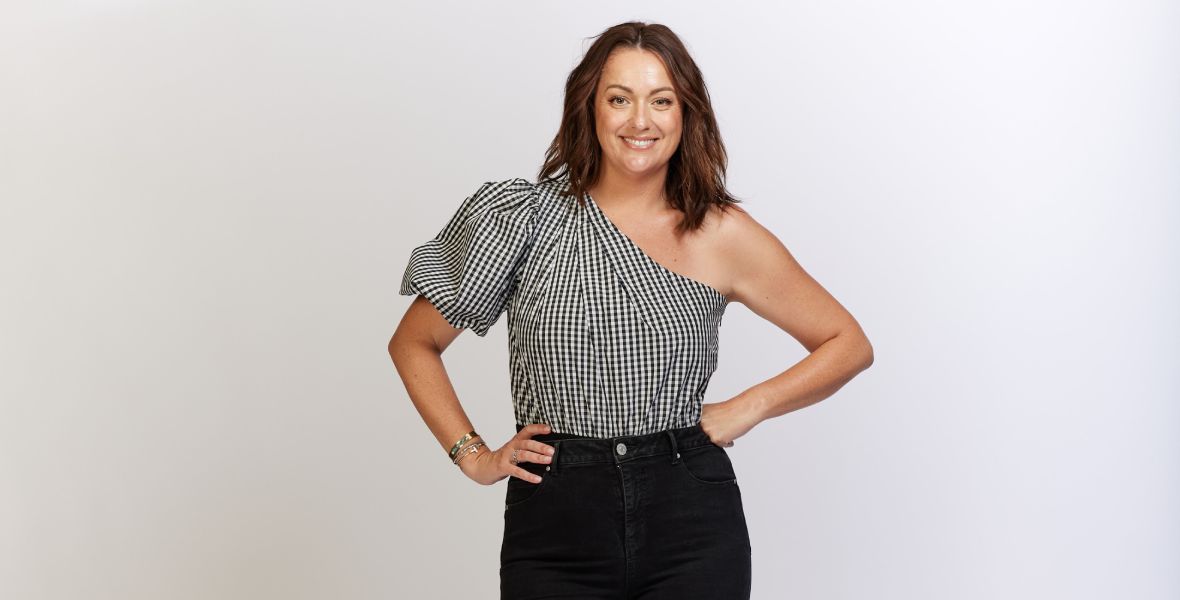 Tickets priced from €30 including booking fee & €1 restoration levy went on sale via Ticketmaster but are now sold out.

50 Meet & Greet Packages priced from €106 including booking fee & €1 restoration levy, which include best seats in the house, plus a socially distanced photo opportunity with Celeste, and a signed poster. These are also now sold out.

In 2019 she released her best-selling book Challenge Accepted and she was also seen on the 2019 Showtime Special of the same name. In 2020, she won the AACTA (The Australian Academy of Cinema and Television Arts Awards) for Favourite Comedy Performer of the Decade and in 2021, took out a Webby Special Achievement award.

Celeste won the ‘Funniest Lady on Instagram’ Award 2017 on WhoHaha.com; a digital platform co-founded by actor, director, producer, Elizabeth Banks which showcases women in comedy around the world.

In 2019 she was included in Variety Magazine ‘Variety’s 10 Comics to Watch’ and she hosted the 5th Annual Daily Front Row Awards at the Beverly Hills hotel where the best in fashion in Hollywood are honored.

She is currently shooting her Netflix Comedy Wellmania, a new comedic drama series based on the novel Wellmania: Misadventures in the Search for Wellness. The show centres around human tornado Liv (Barber) and a major health crisis where she is forced to rethink her ‘live fast die young’ attitude. Throwing herself body-first into a wellness journey, she tries everything from the benign to the bizarre in an attempt to get well quickly, and reclaim her old life.

In the summer of 2019-20, Australia that was ravaged by extreme bushfires and Barber raised 51 million dollars to support the Rural Fire Service (RFS) and Brigades Donation Fund. Her fundraiser drew global attention and broke records, and helped fund much-needed upgrades and providing high-tech equipment to ensure fires are better prepared for the next bushfire season. 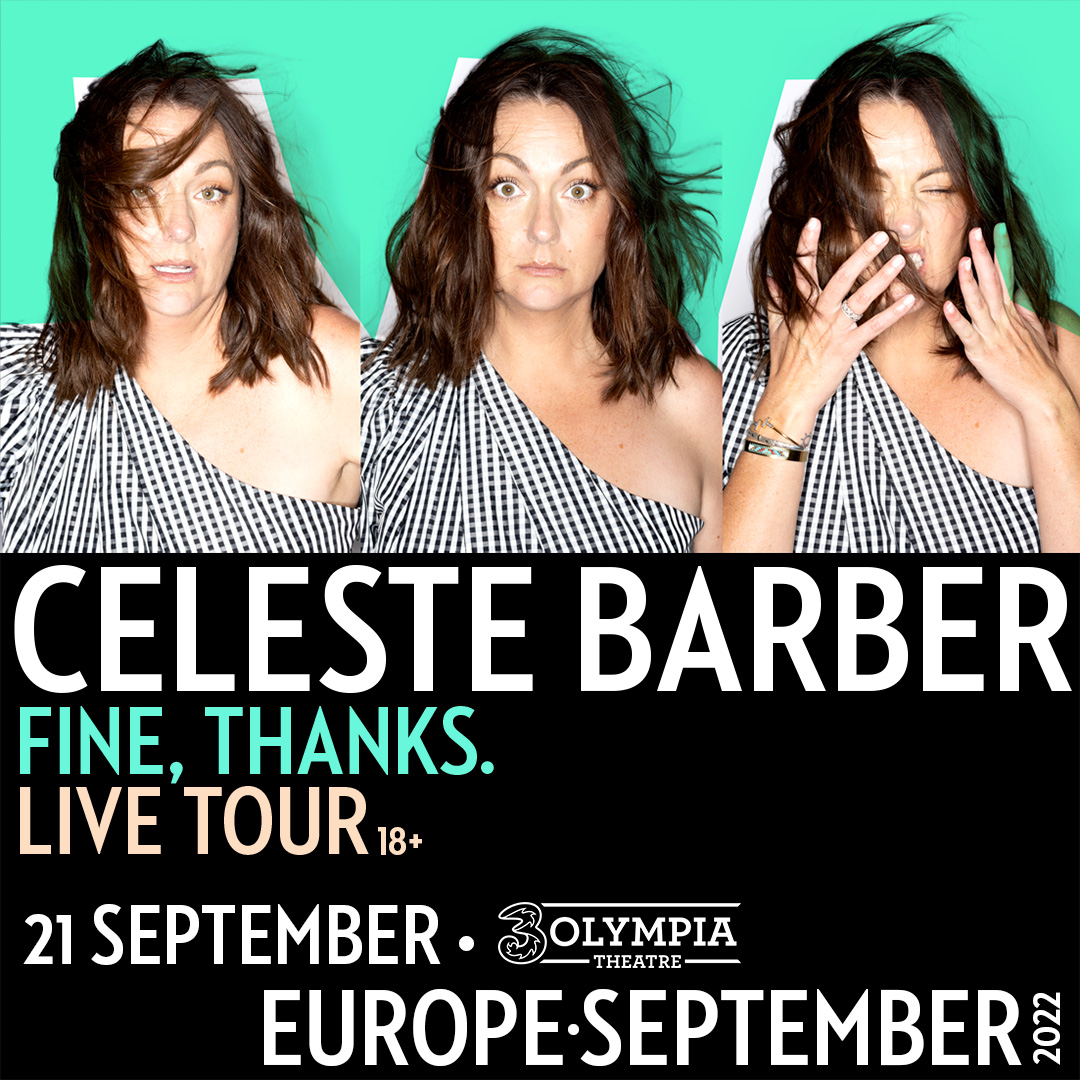