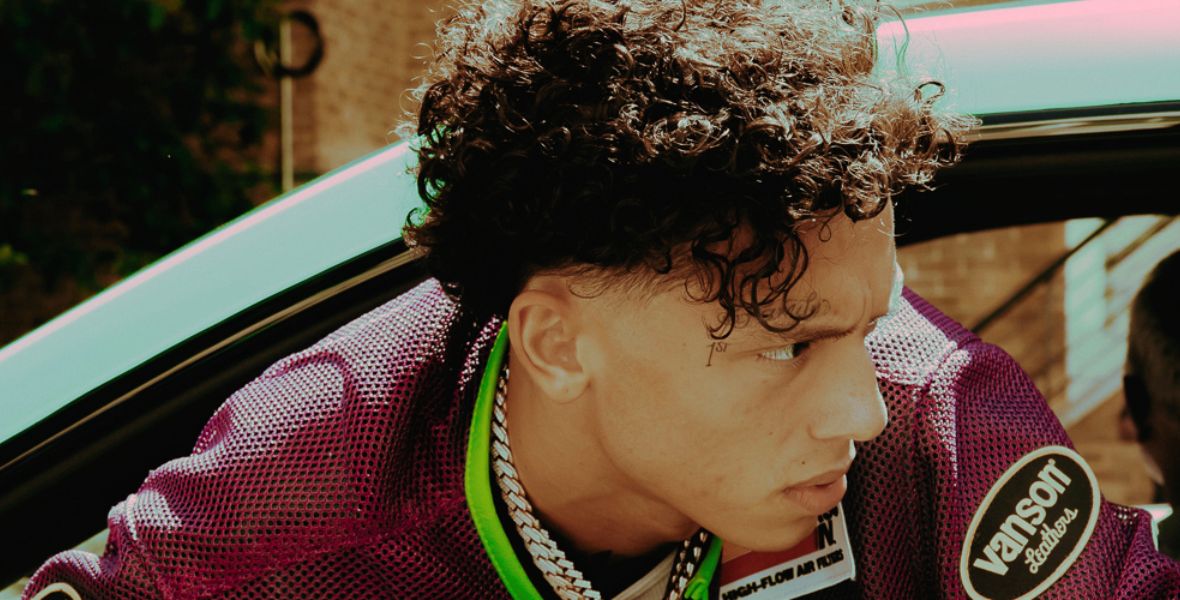 Following his triumphant performance at this Month’s Longitude Festival, as well as the release of his latest mixtape 23, London-born rapper Central Cee has announced that he’s returning to Dublin to headline 3Olympia theatre on Sunday 20th November 2022 as part of his Still Loading World Tour.

With an international appeal and high anticipation around his every move, Central Cee is the UK’s hottest and most followed rapper, with a social audience of over8 million, and an awe-inspiring2 Billion global artist streams. Transcending the UK rap scene, 65% of Central Cee’s fans are outside of the UK, with him regularly charting across the globe.

Earlier this year, the West London hailing rapper whipped up a frenzy with the release of his critically acclaimed ‘23’mixtape -a project that debuted at Number 1in the UK official charts and followed on from 2021’s ‘Wild West’, which was the highest selling British debut project of the year.

Accolades are numerous for this high-flying young artist. Following on from his chart-scaling single and platinum viral hit “Obsessed With You”, Cench released a GRM Daily Duppy, which went on to be the highest charting in history. Earning a stellar position in 2022’sBBC Sound Poll, Central Cee consequently received an astounding three Brit Award nominations-for Best New Artist, Best Song and Best British Hip Hop, Rap, Grime act. Not forgetting his feature on the platinum-certified “Overseas” with D-Block Europe, which was one of 2022’s highest selling UK Rap singles.

A keen fashion head, Cench has previously dropped a limited run of merch in collaboration with UK Streetwear brand Corteiz, and Trapstar, both of which sold out within 60 minutes. 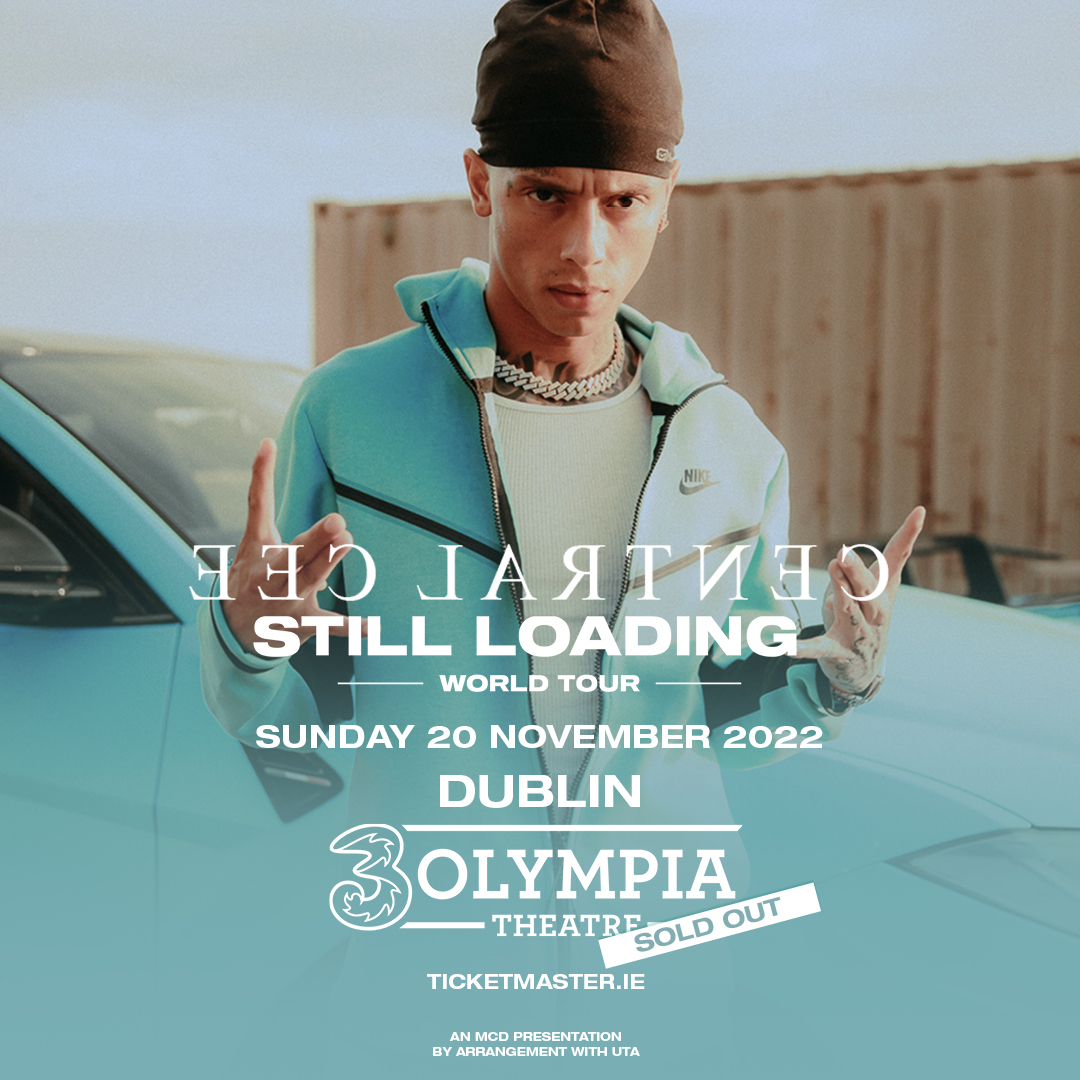