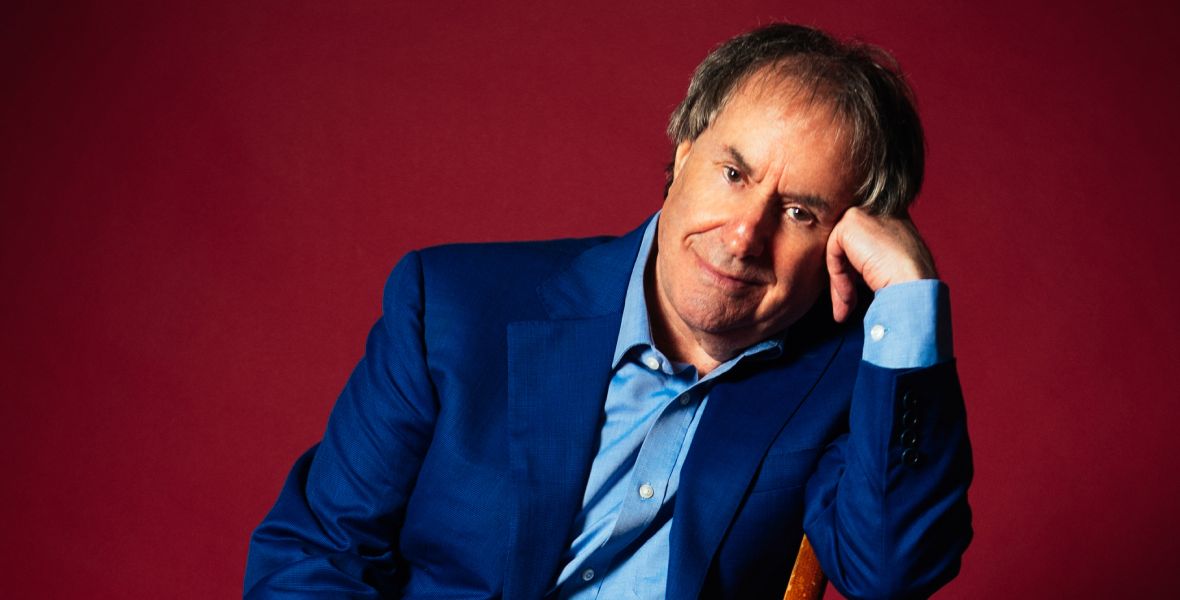 His previously confirmed performance at the Bord Gáis Energy Theatre has been rescheduled to 3Olympia Theatre due to a scarcity of suitable dates.

All Bord Gáis Energy Theatre ticketholders will be refunded due to the change of venue, however they will receive access to an exclusive pre-sale where they can purchase the best available seats.

In the 45th year since the release of his album "Spanish Train and Other Stories", Chris will be embarking on an epic tour with his band to promote his new album "The Legend of Robin Hood." The tour will compromise of an entire performance of the new album plus many of his greatest hits. 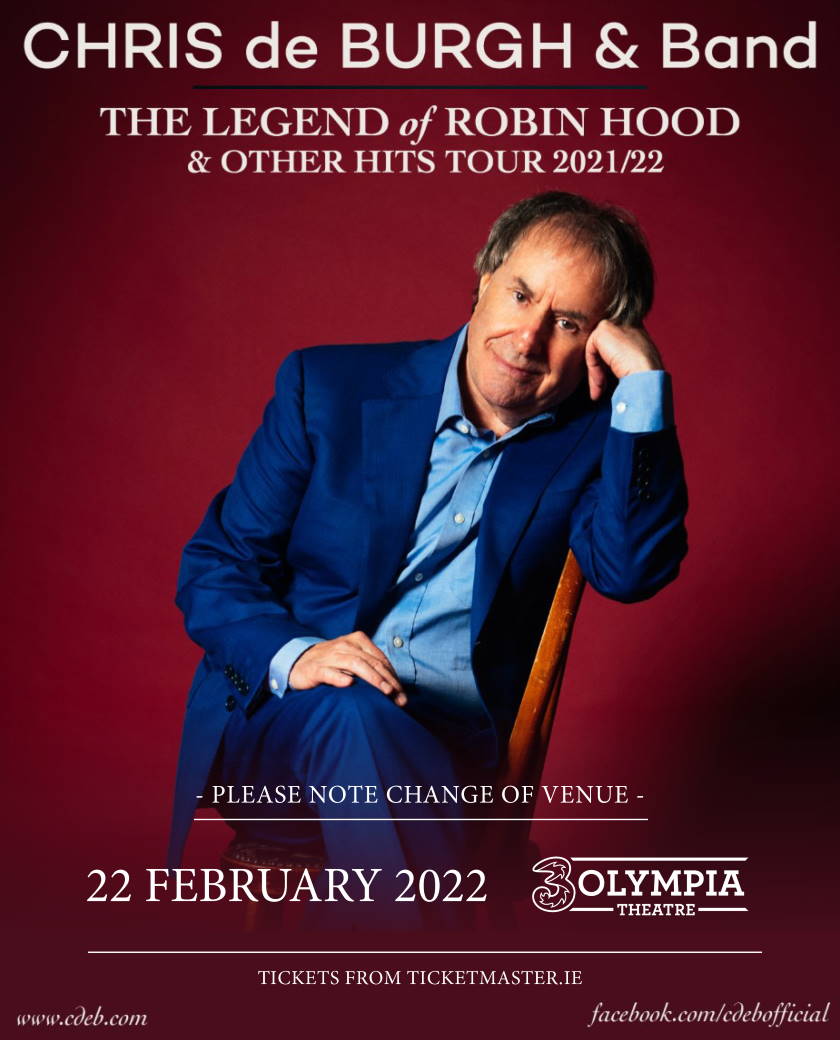