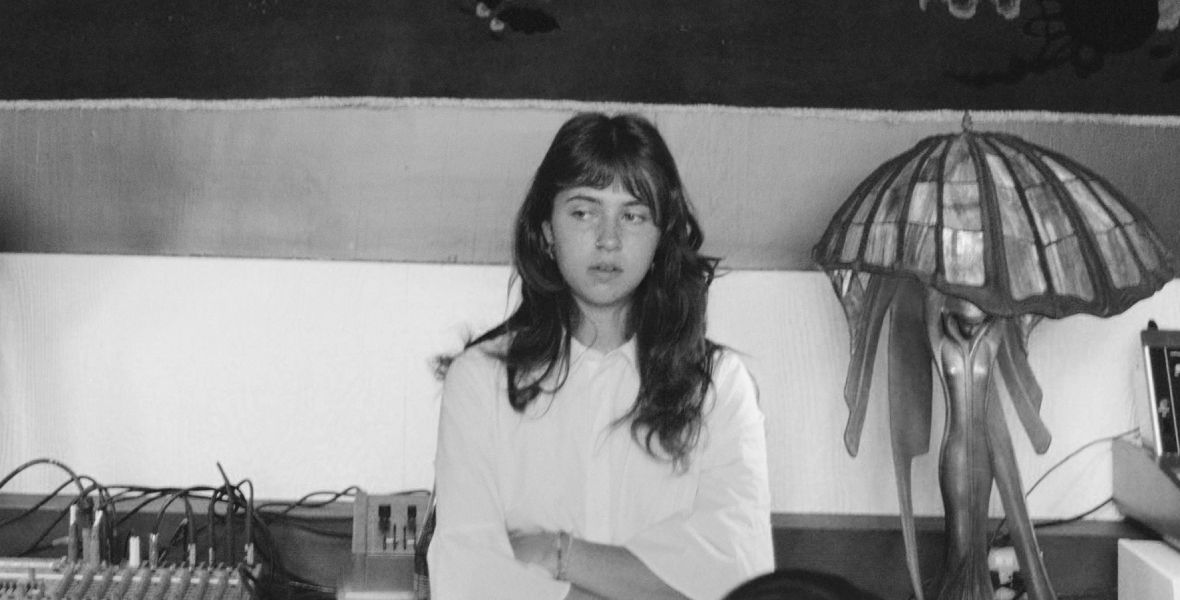 More Info
For more on Clairo

Following the release of her critically acclaimed second studio album, 'Sling', via FADER Label/Republic/Polydor Records, Clairo has announced details of a UK and European headline tour. The tour will take in eight dates across Europe and the UK, culminating in a night at the iconic O2 Brixton Academy in London, Clairo’s largest UK headline show to date.

On her upcoming tour dates, Clairo has partnered with SafeTour and Calling All Crows to provide a safe and harassment free concert experience. Clairo is integrating a dedicated representative from Calling All Crows into her touring team who will respond to requests for support through a text helpline and proactive canvassing of each concert, and provide messaging and educational support so that attendees can take part in making these shows and their own communities safer. Together, SafeTour and Calling All Crows will provide sexual harassment prevention and response training to the full band, crew, and interested venue staff to create safe and inclusive environment on the road.

Introducing the initiative, Clairo says: "Now that shows are starting to come back into our everyday lives, it’s important to prioritize everyone’s experience to the fullest. Everyone deserves a resource and everyone deserves to enjoy the show in peace. I want the audience to know that there is someone who will listen and believe them at every show."

Co-produced with Grammy Award winning producer Jack Antonoff, 'Sling' was recorded at Allaire Studios in Upstate New York. Praised for her diary-worthy stories earmarked by her devilishly sharp commentary and angelically intimate vocals, the singer, songwriter, multi-instrumentalist, and producer has quietly threaded these stories into the fabric of popular culture since she first surfaced as a phenomenon out of her dorm bedroom. Following the success of her 2018 debut, 'Diary 001 EP', Clairo unveiled her 2019 full-length debut album, 'Immunity' (FADER Label). The now 22-year-old received critical acclaim from the likes of Billboard, The New York Times, Los Angeles Times, NME, NPR, Pitchfork, Rolling Stone, and many more. Beyond performing on TV shows like Jimmy Kimmel LIVE!, and most recently The Tonight Show Starring Jimmy Fallon, she has notably sold out headline tours as well as joined the bills of Coachella and Lollapalooza. Her growing catalog includes the platinum-certified 'Pretty Girl' and gold-certified '4Ever' and 'Flaming Hot Cheetos' in addition to “Are You Bored Yet?”—her platinum collaboration with Wallows. To date, Clairo has amassed over 3 billion streams and counting.

In 2021, Clairo turns the page on the next chapter with her highly anticipated second album, 'Sling' - out everywhere now....

Approximate stage times as follows: doors open 7pm, support from Jonah Yano at 8pm, with Clairo due on around 9pm/9.15pm. We expect the show to be over around 10.30pm or so. 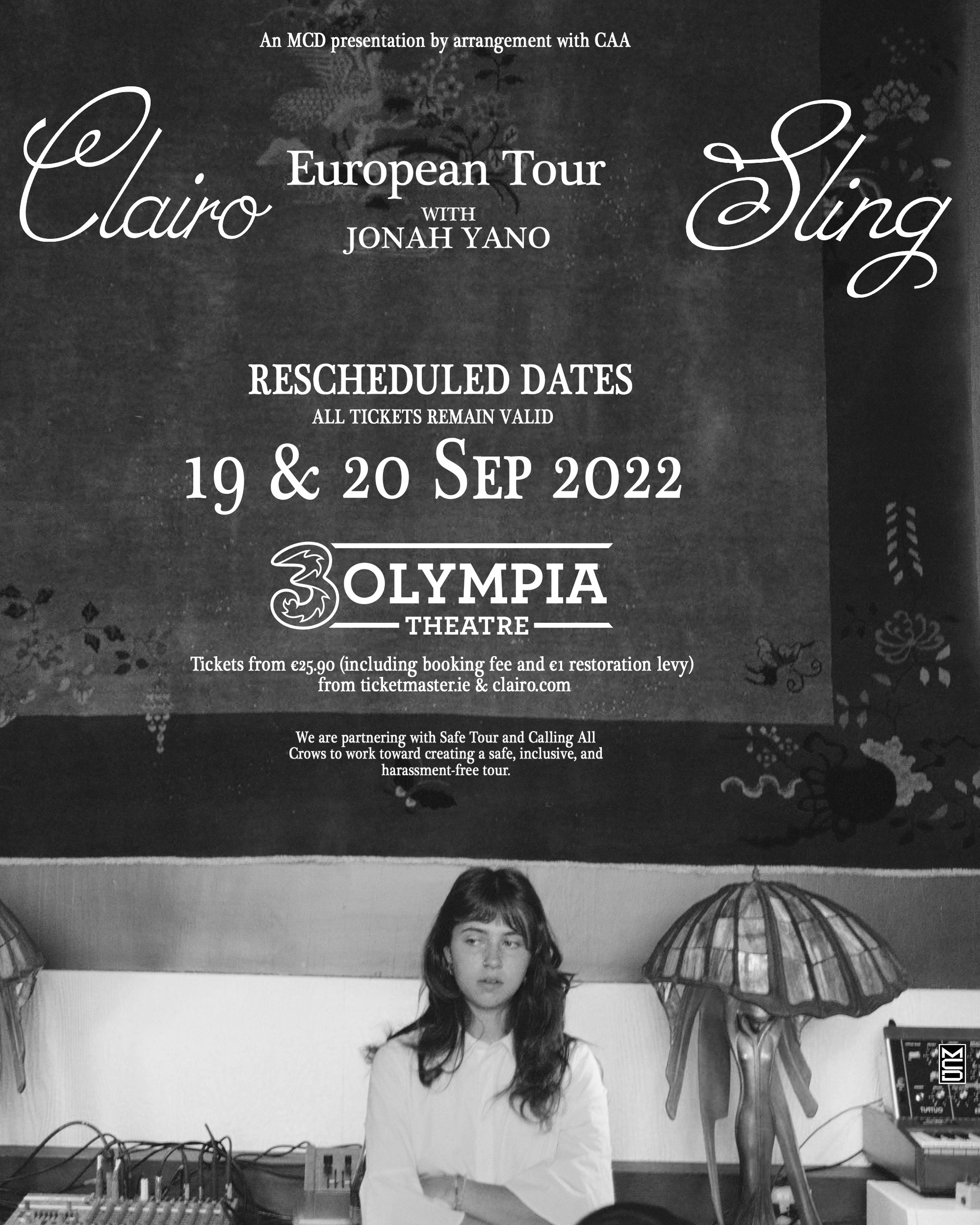