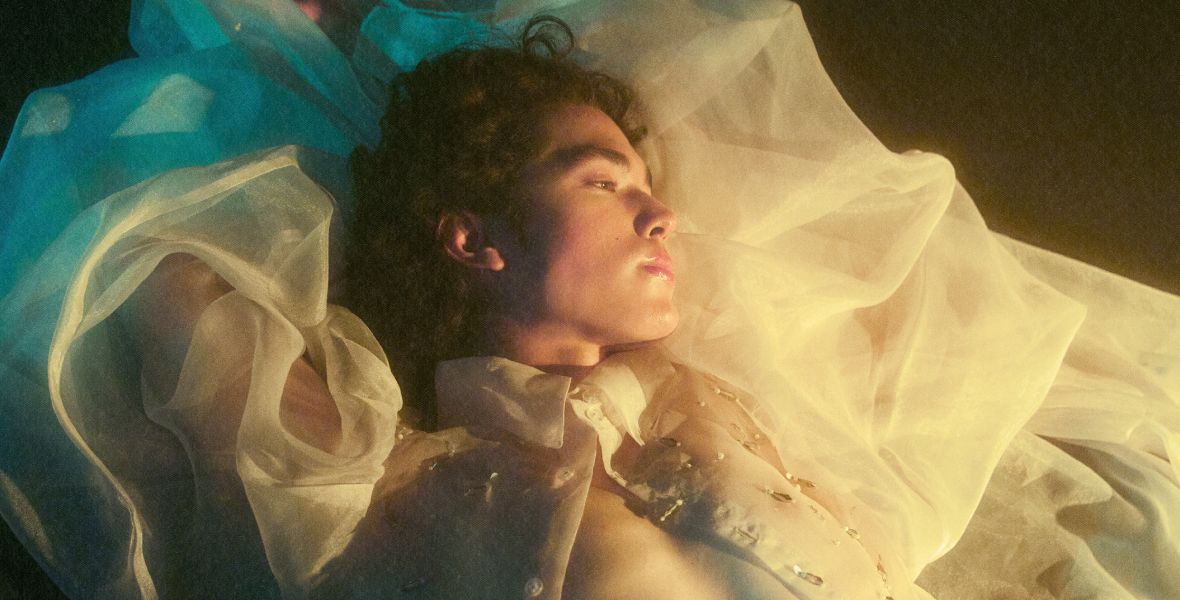 Tickets very close to sell out for both nights, only limited number of VIP packages left now via Ticketmaster Ireland

The tour kicks off on March 1st in Dallas, TX at South Side Ballroom, rolls through Nashville, TN at the legendary Ryman Auditorium March 6th, takes over the iconic Radio City Music Hall in New York, NY on March 16th, and concludes after six weeks at Mission Ballroom in Denver, CO on April 20th. The European leg launches on May 5th in Oslo, Norway at Sentrum Scene and traverses the continent for a month before closing out on June 9th at Eventim Apollo.

Next up, Conan will share a new single entitled “Telepath” on October 29th. This upbeat anthem highlights his fiery falsetto and one of his biggest, boldest, and brightest hooks yet. He already teased it on social media, generating millions of impressions and stirring up fan excitement (see here).  He notably co-wrote the song with a powerhouse cohort of collaborators, including Julia Michaels [Justin Bieber, Gwen Stefani], Ilya [Ariana Grande, Jennifer Lopez], and Caroline Ailin [Dua Lipa] 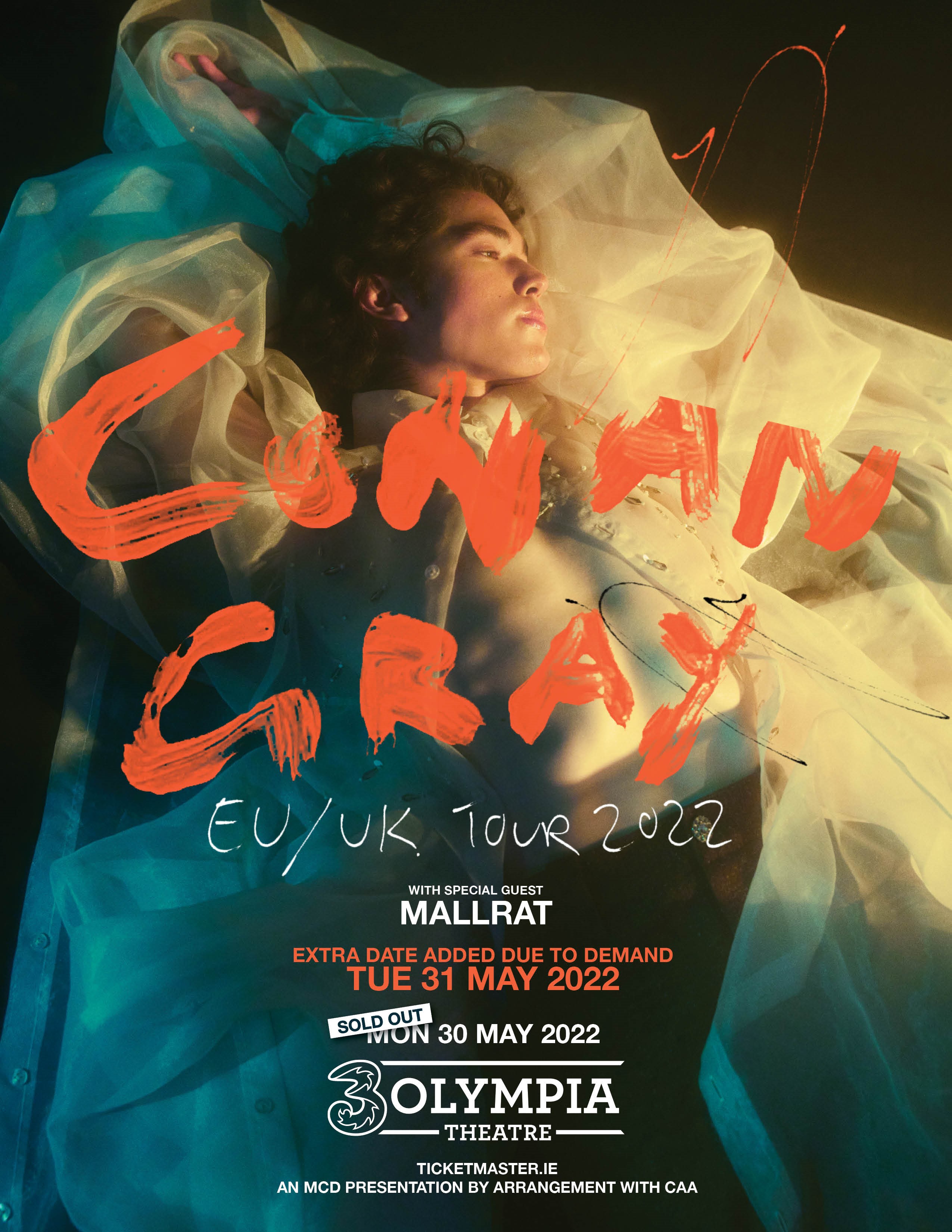 Meanwhile, his most recent single “People Watching” has amassed just shy of 85 million streams to date. Inspiring tastemaker applause NPR raved, “it's incredibly validating to hear others share thoughts that you assumed no one else saw or felt,” and Clash Music hailed it as “potent” and “a bittersweet return that has electrified fans.”  Its predecessor “Astronomy” has tallied over 50 million-plus streams and counting. Not to mention, Taylor Swift took to her personal Instagram to praise the track saying: “This one is on another level!! Support/stream/buy this ethereal work of art. So much love & respect @conangray.” She went on to personally select Gray to tease upcoming music with Olivia Rodrigo. Meanwhile, Rodrigo handpicked him to appear in the “Sour Prom” music video.

Be on the lookout for much more from Conan Gray!

Conan Gray:
Since releasing original demos on his YouTube channel at the age of 15, Conan Gray has emerged as one of the pre-eminent pop superstars of his generation. Even after the success of global multi-platinum hits “Heather” and “Maniac”, his music continues to maintain its unflinching authenticity and originality. Gray’s debut album, Kid Krow, crafted by Gray and longtime collaborator and producer Dan Nigro, reached #5 on the Billboard 200, #1 on the Billboard Pop Albums chart and became the biggest new artist debut in over two years. In the summer of 2020, when “Heather” topped charts around the world, Sir Elton John publicly praised Gray for being the only artist on the Spotify top 50 to have written the song entirely on their own. With almost 5 billion streams, Gray has attracted unanimous applause from a who’s who of tastemakers including Vogue, V Man, Cosmopolitan, Paper, The Fader, Billboard, Forbes, MTV, I-D, Wonderland, Clash, Notion, Seventeen and has delivered rapturous performances on television shows such as Late Night with Seth Meyers, The Late Late Show with James Corden, and The Today Show. Most recently, Gray released singles “Astronomy”, which Taylor Swift labeled a “masterpiece”, as well as “People Watching” in advance of his forthcoming album. He has previously sold out three North American tours, a European tour, and shows around the world.