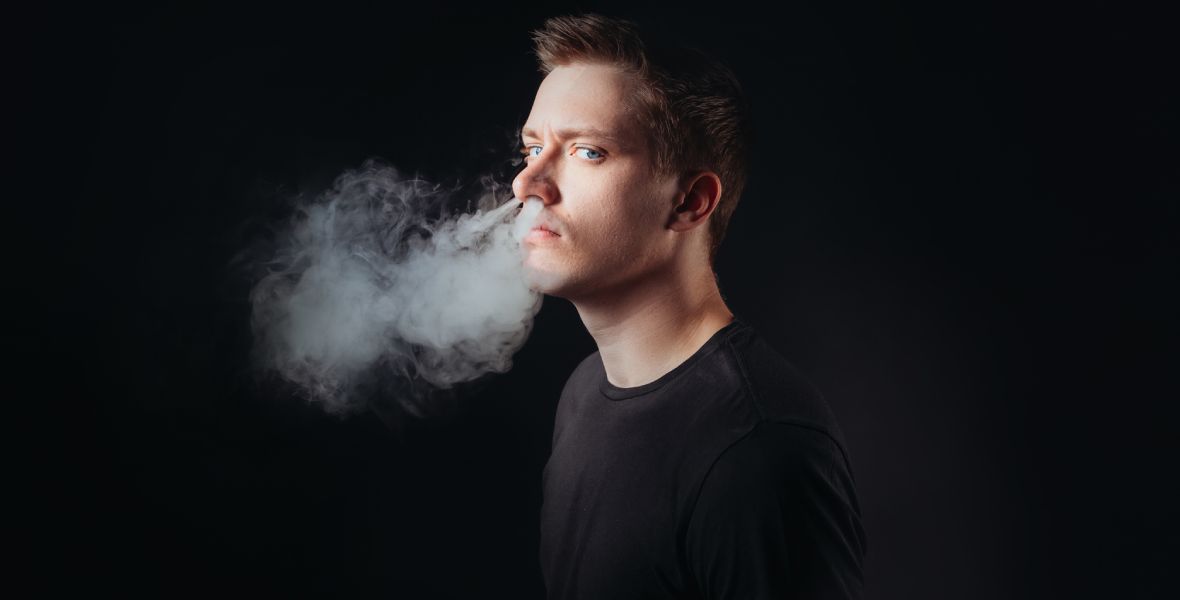 Due to Irish government restrictions, Daniel Sloss has rescheduled his 15th January 2022 show at 3Olympia Theatre, which will now take place on Tuesday 17th May 2022.

A limited number of tickets priced from €29 including booking fee & €1 restoration levy are available now via www.ticketmaster.ie

‘Daniel Sloss: HUBRiS’ is the all-new, 11th solo show by Scotland’s international comedy superstar. Fresh from his 2021 Australian tour which spanned 32 shows in 30 days to over 40,000 people and hot on the heels of his previous show – the ground-breaking, global smash-hit ‘Daniel Sloss: X’ (where he performed an astonishing 300 performances across 40 countries even including an arena in Moscow) - HUBRiS is currently the largest indoor event of any genre on the planet and we are delighted to welcome it to 3Olympia Theatre on Tuesday 17th May 2022!

Lauded by the ancient Greeks, hubris is the devastating, dangerous and of course exciting character trait that often led to the hero’s downfall. So, how does one of the world’s hottest stand-ups follow up on an extraordinary show like ‘X’ (dealing with sexual assault), or two Netflix specials streaming in 190 countries: ‘DARK’ (about grieving) & ‘Jigsaw’ (credited with over 120,000 breakups and cited in over 300 divorces with fans even bringing their decree nisi’s for him to autograph at shows)?  With a phenomenal new show that doesn’t have a theme or a twist or require any trigger warnings.

‘Daniel Sloss: HUBRiS’ is the next chapter in this Odyssey.

Having started in comedy aged just 17, to date, Daniel has sold out six New York solo off-Broadway seasons (selling up to 5,000 tickets in a run), made 10 appearances on US TV’s ‘Conan’, broken box office records at the world’s biggest arts festival, the Edinburgh Fringe (where he has already sold out 11 solo seasons and where 2021 is his 12th and is the first post-pandemic Fringe show on sale), and has to date, toured in 50 countries, the most of any comedian working to today. Marvel made him into one of their heroes and his book “EVERYONE YOU HATE IS GOING TO DIE And Other Comforting Thoughts on Family, Friends, Sex, Love, and More Things That Ruin Your Life” will be published on 12th October 2021 by Penguin Random House.

‘Sloss is at the top of his game… exciting and powerful… Challenging and controversial… a master craftsman and a truly edgy stand-up star with his finger very much on the pulse… Brilliant!’  (Time Out)

Warning: contains adult themes and strong language. Strictly 16 and over. 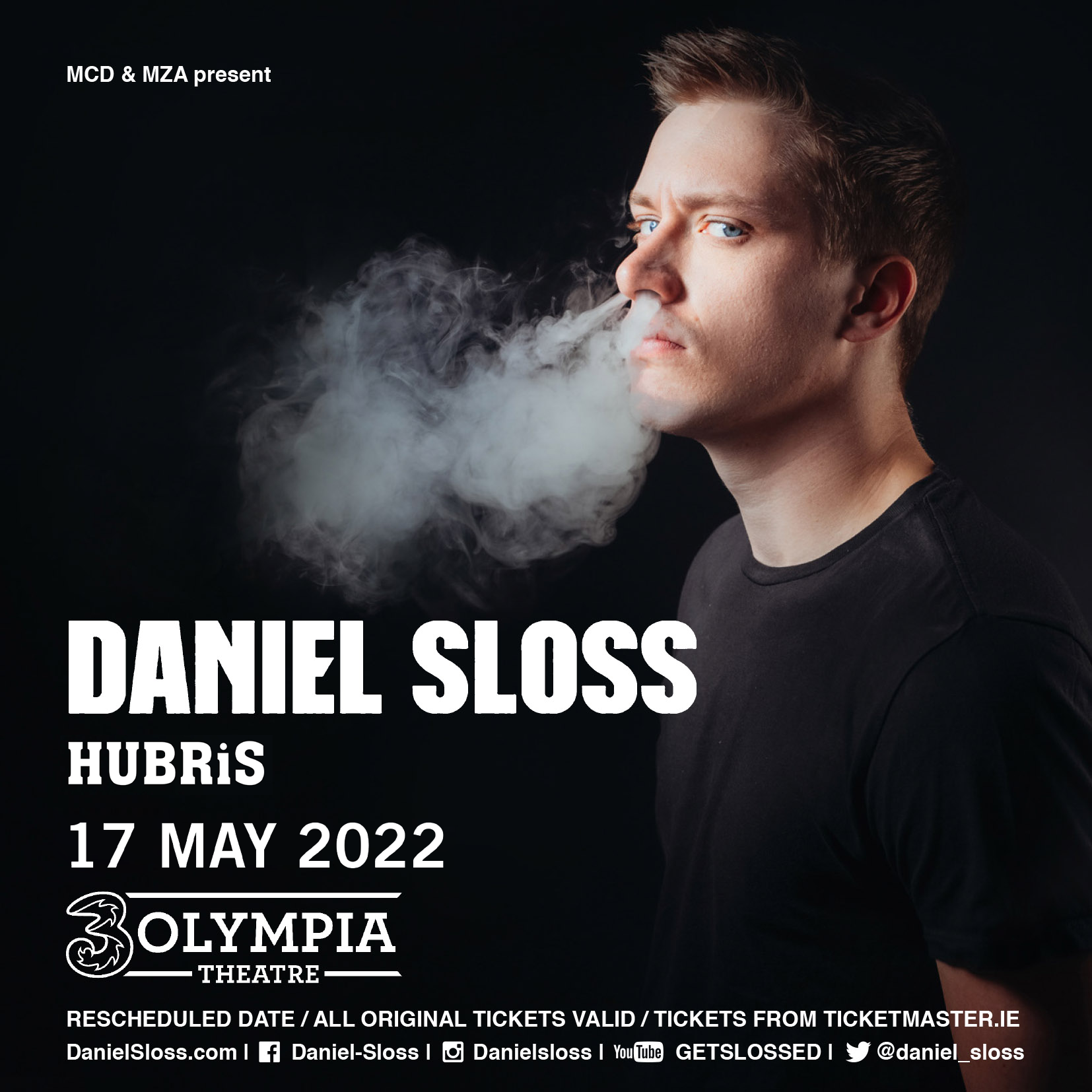