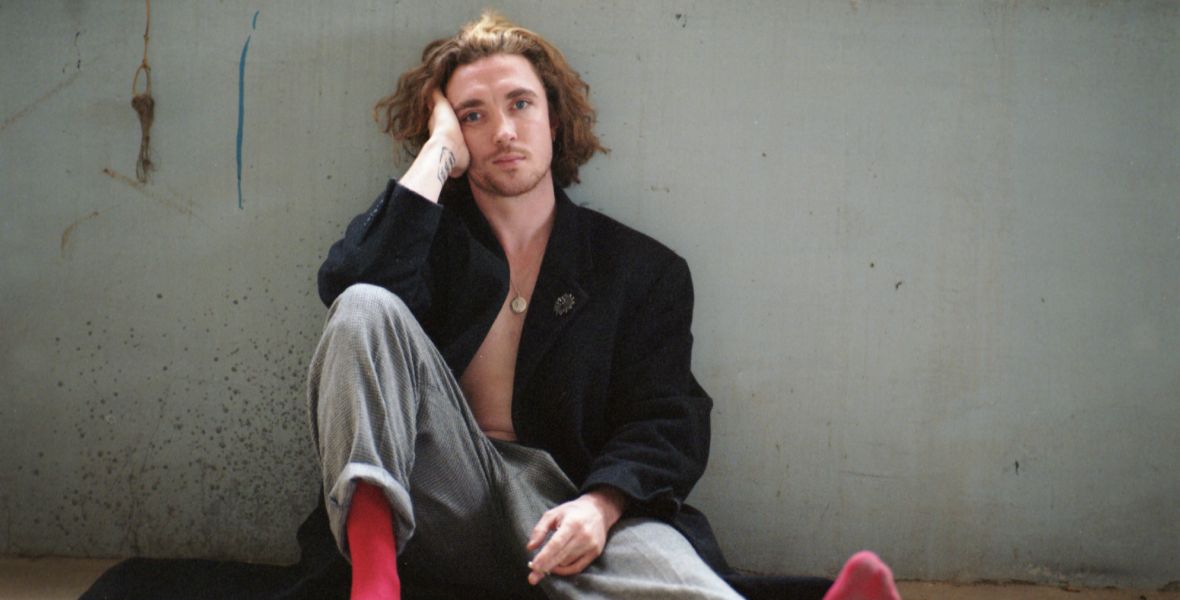 All original tickets for 12th December 2021 remain valid for the new date.

His second album "What Then" was released in October 2021 to coincide with a headline tour across Ireland, Europe and the UK. See Irish Times interview here and Hot Press review here.

Dundalk-native David Keenan released his debut album - “A Beginner’s Guide To Bravery” - in January 2020. The album charted at number one on the official Irish Independent Album Charts, number six in the official National Album Charts and was one of the best-selling vinyl album releases by an Irish artist in 2020. The album release coincided with an unforgettable sold-out concert at the Olympia Theatre in Dublin. The concert film/documentary based on the gig - “Alchemy & Prose” - debuted at the prestigious London Doc’N’Roll Festival in November of last year, and was accompanied by a limited-edition live album, released for Record Store Day 2020.

Like many others, David’s touring plans for the year were halted by the pandemic. He released three lo-fi ‘Isolation Tapes’ on Bandcamp during lockdown. Peter O Toole's Drinking Stories is the first tale in the next chapter from this exciting singer-storyteller, growing in confidence, stretching boundaries and embracing new sounds, assuredly delivered in his familiar narrative drawl. His forthcoming second album is a deft but noticeable step up from his debut, fulfilling his promise, and then some. David has also just released his first book of poetry.

Approximate stage times as follows: doors open 7pm, support from Jinx Lennon around 8pm, with David Keenan due on around 9pm.

An album where performance, words, and sound all rush and blur into one primal expression. 10/10
The Last Mixed Tape (IE)

A stunning follow-up to his acclaimed 2020 debut. We just love it.
SPIN magazine (USA)

David’s second album What Then? was released on 15th October to critical acclaim:

"A diary entry from an artist loath to stand still, anxious to take chances and reap the rewards of risk. It’s also a very good record. 8/10” - Hot Press (IE)

“A vivid storyteller, it’s Keenan’s way with words that really stop you in your tracks.” - Irish Independent.

“The work of an original, eloquent artist.” - The Business Post (IE)

"Songs that burst at the seams with characteristic colour and detail." - The Irish Times. 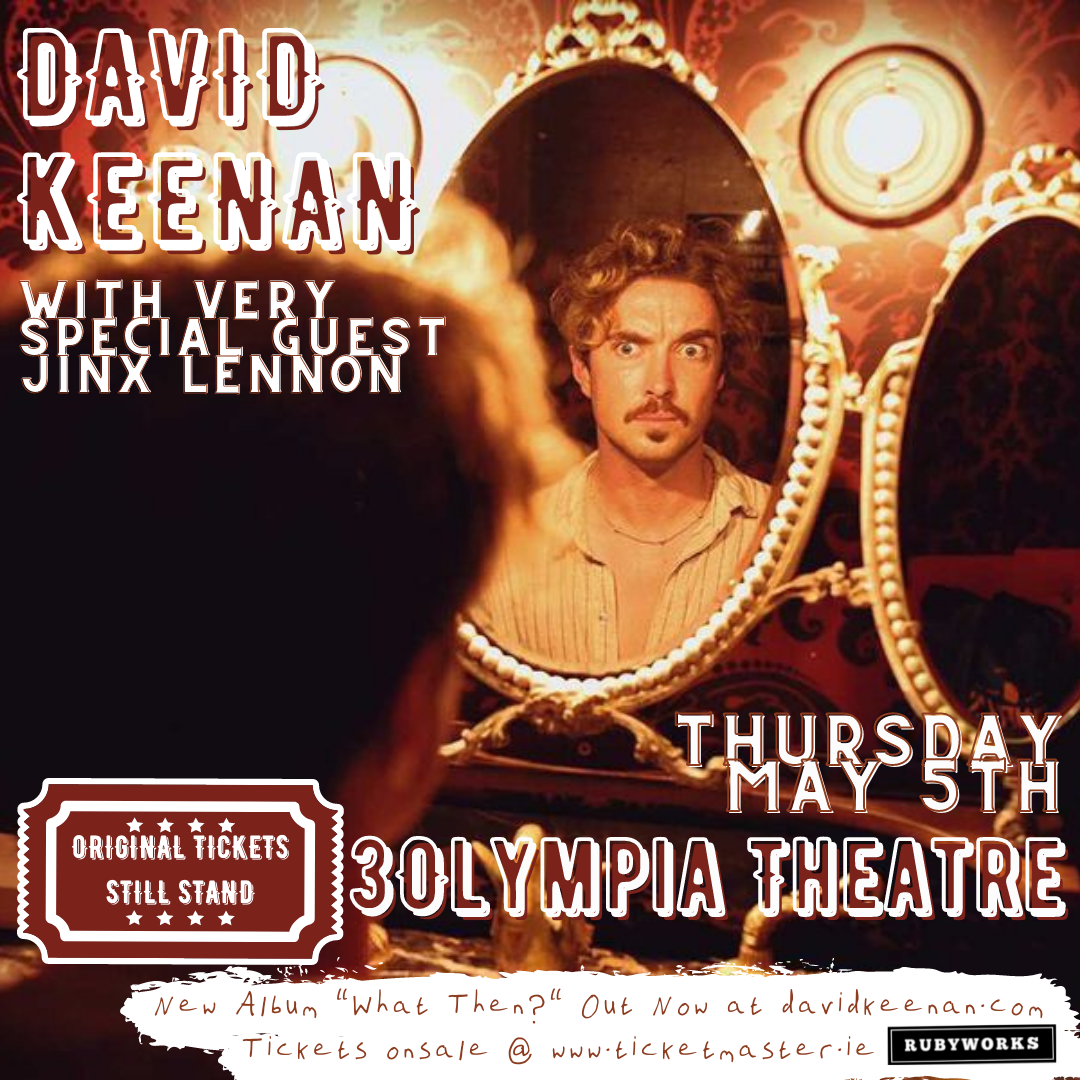