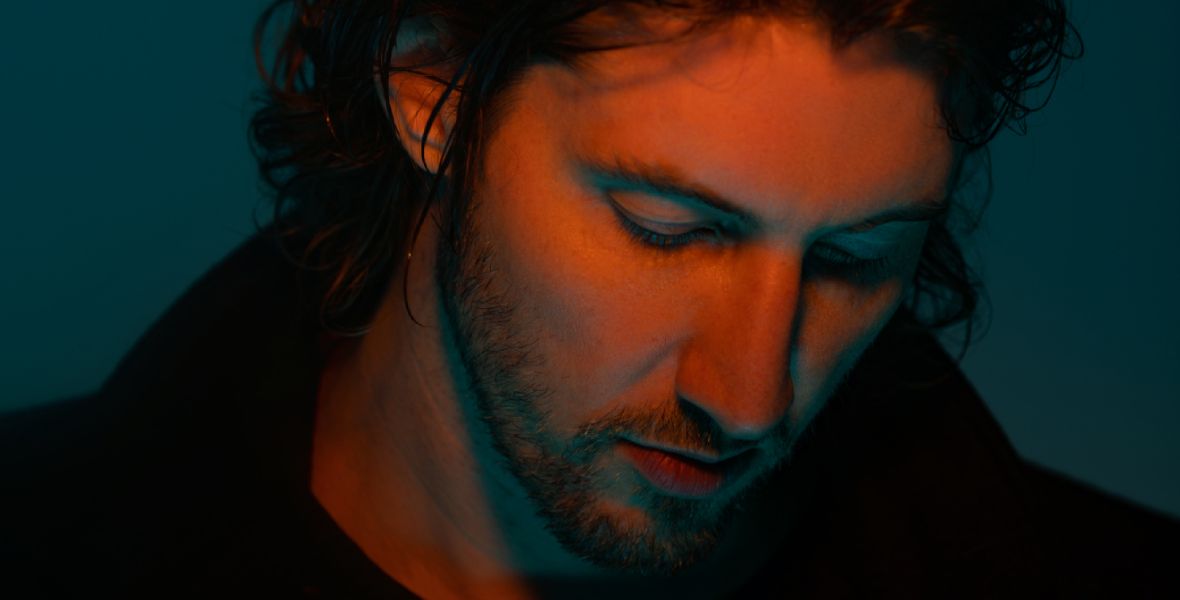 Dean Lewis has over 5.6+ billion streams of his music with 3.1M+ albums and Eps sold worldwide. He was welcomed into the Spotify Billions club for his song ‘Be Alright’ and has over 1M YouTube followers and 830K Tik Tok followers. His most recent single ‘Falling Up’ is ARIA GOLD accredited in Australia with 45M+ Global Streams. 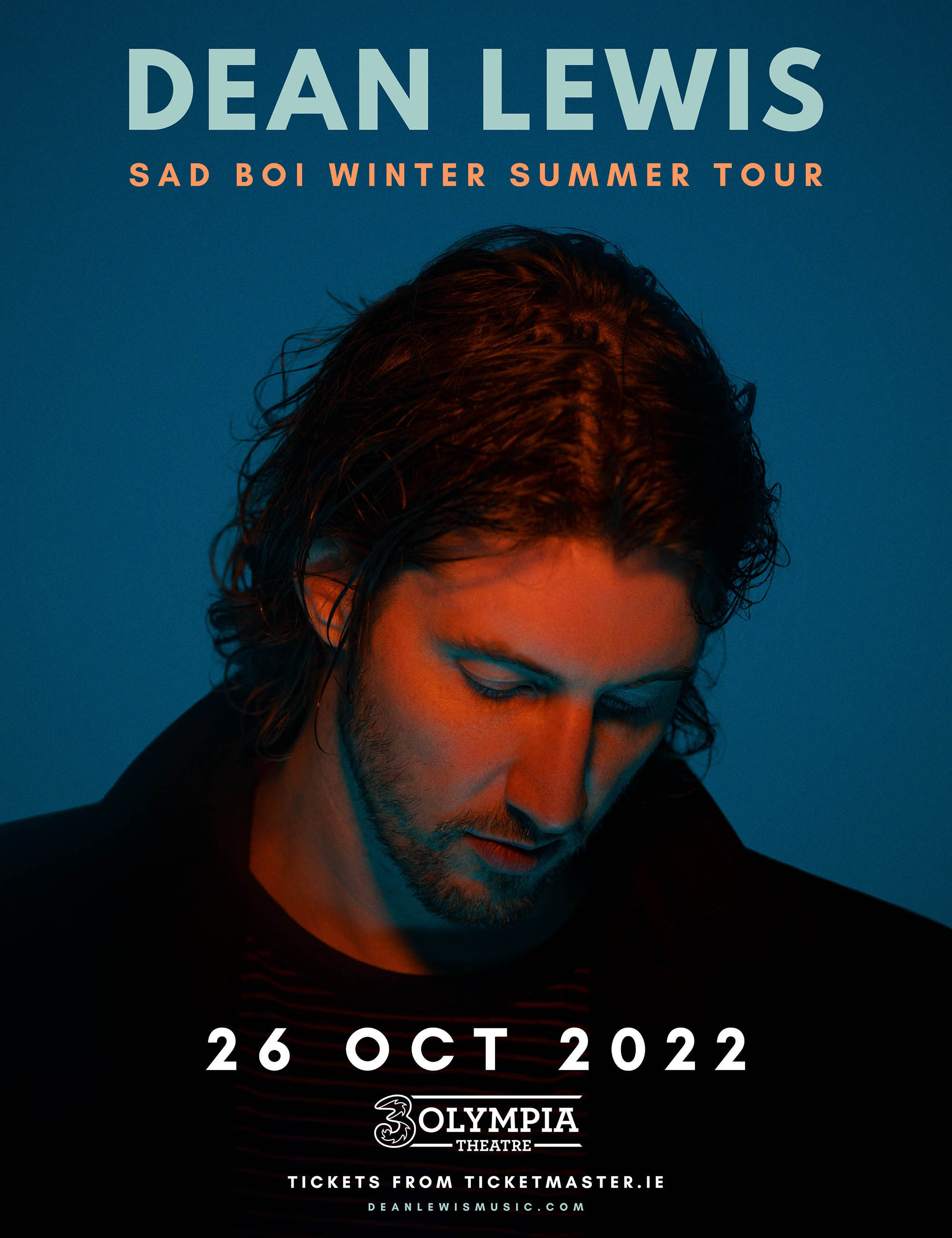