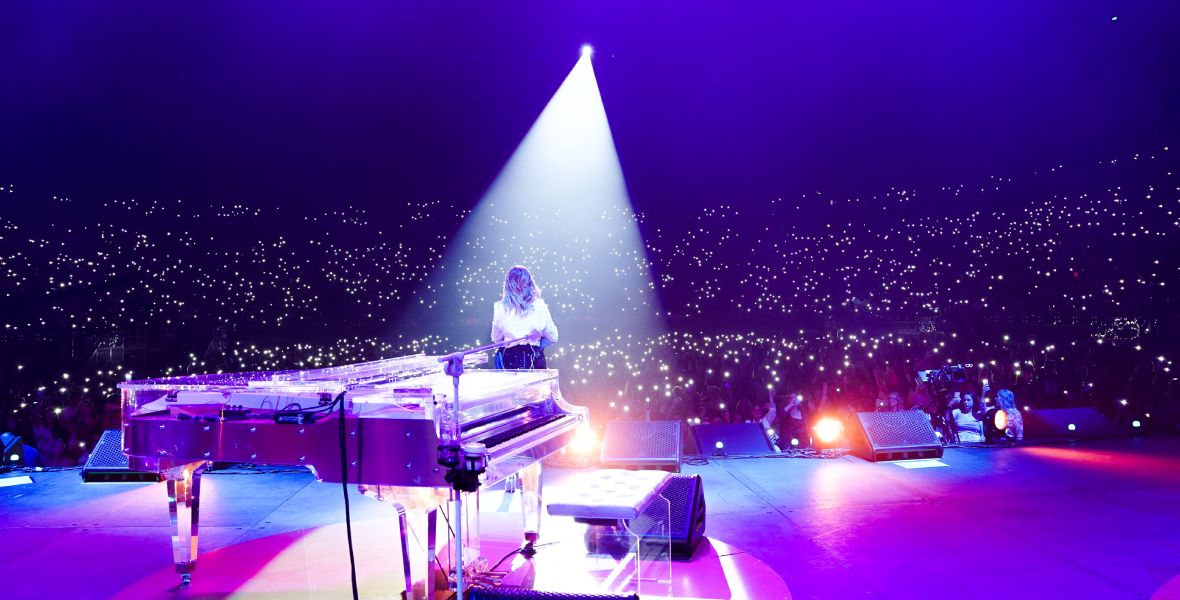 Delta Goodrem is an artist in the truest sense – bringing stories to life as a singer-songwriter, traversing stage and screen as an actress and performer and by making giving back a focus in her life through philanthropy. Delta has achieved multi-platinum selling status, nine #1 singles, five #1 albums, 17 top 10 hits, 12 ARIA Awards, a Silver Logie Award & three World Music Awards.

At the age of 15, Goodrem signed a record deal with Sony Music Australia. Her first album, Innocent Eyes, was one of the highest-selling debut albums in Australian history. The album spent a record-breaking 29 weeks at #1 in Australia. It topped the Australian Albums Charts and reached 23x platinum in sales. Delta became the first-ever artist to have five #1 singles on the Australian charts from a debut album and was awarded the ARIA Albums Artist of the Decade in 2010 having sold more albums and singles than any other domestic or international artist over the decade. The album won the Highest Selling Album award at the ARIAs two years running, heralded a record seven awards for a female artist in one ARIA year.

Since then, Delta has achieved 17 Top-10 hits, five #1 albums, and over 9 million records sold worldwide and started her own label imprint with Sony Australia, The House of Oz Records. Her latest album Wings of the Wild debuted at #1 with the platinum hit song "Wings", the singer’s 9th #1 single. The album’s accompanying sold out arena tour broke records as Delta became the highest-selling female Australian touring artist in 2016. 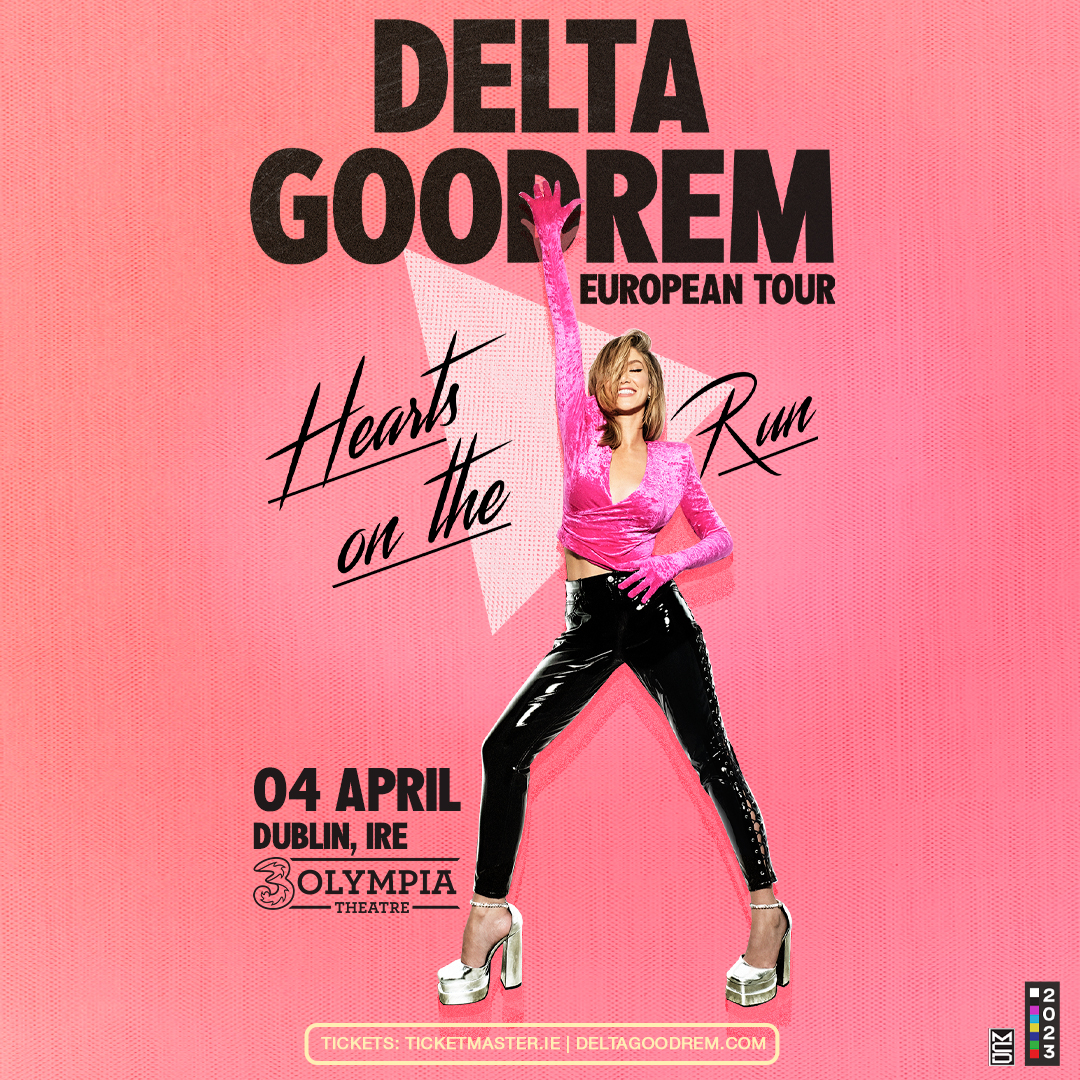