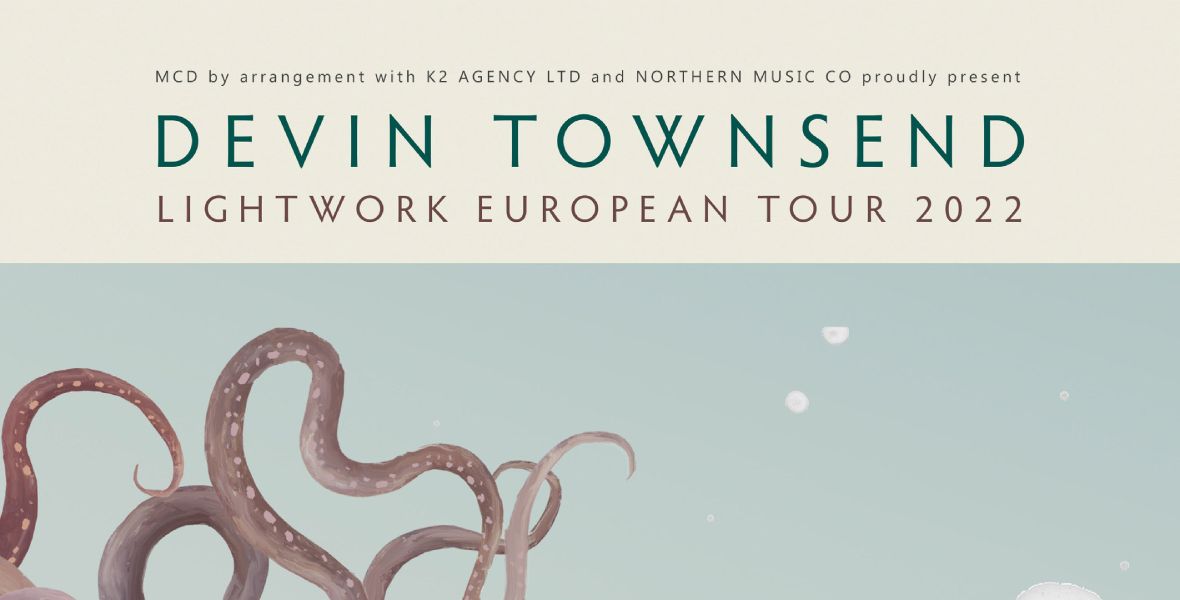 Over the course of the last 25 years, Devin Townsend has remained consistent. Consistent-that is-in that he’s rarely consistent in what we’ve come to expect from him. Constantly making unique inroads with many different styles of music, he has followed his particular muse in any way it leads him for almost three decades.

Although heavy metal and progressive rock has always been his primary focus, each year that passes recently has resulted in new peripheral works that have seen him branch off to everything from country, new age, ambient noise or even orchestral musical theatre. As endearing as that has been to his constantly growing fanbase, it has also made it difficult to classify with much accuracy what he does and what he represents. Who is Devin Townsend? What is his musical identity? With his new album, ‘EMPATH’, we find that Devin Townsend is actually all of these things.

Over the past few years, the success that Devin has slowly worked for has fortunately come with the power to control his own creative destiny. The recent successes with the DVD from a sold-out Royal Albert hall, or his 2012 ‘Retinal Circus’, or last year’s ‘Ocean Machine’ live DVD with the Orchestra and Choir of State Opera Plovdiv has put him in a position where with the new album ‘EMPATH’, he will once and for all define himself as a musical force outside of any particular genre classification.

Approximate stage times as follows, doors open 7pm, support from Vola 8pm to 8.40pm, with Devin Townsend due on stage 9pm to around 11pm. 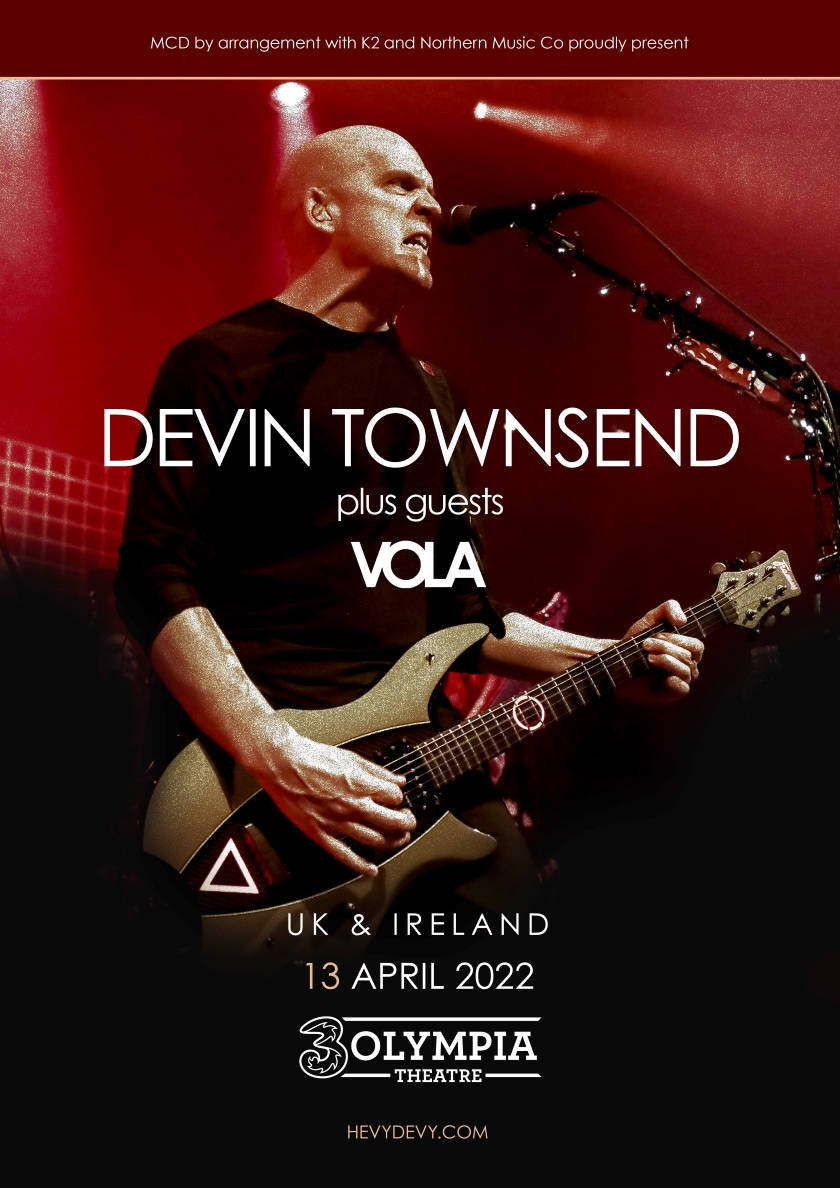