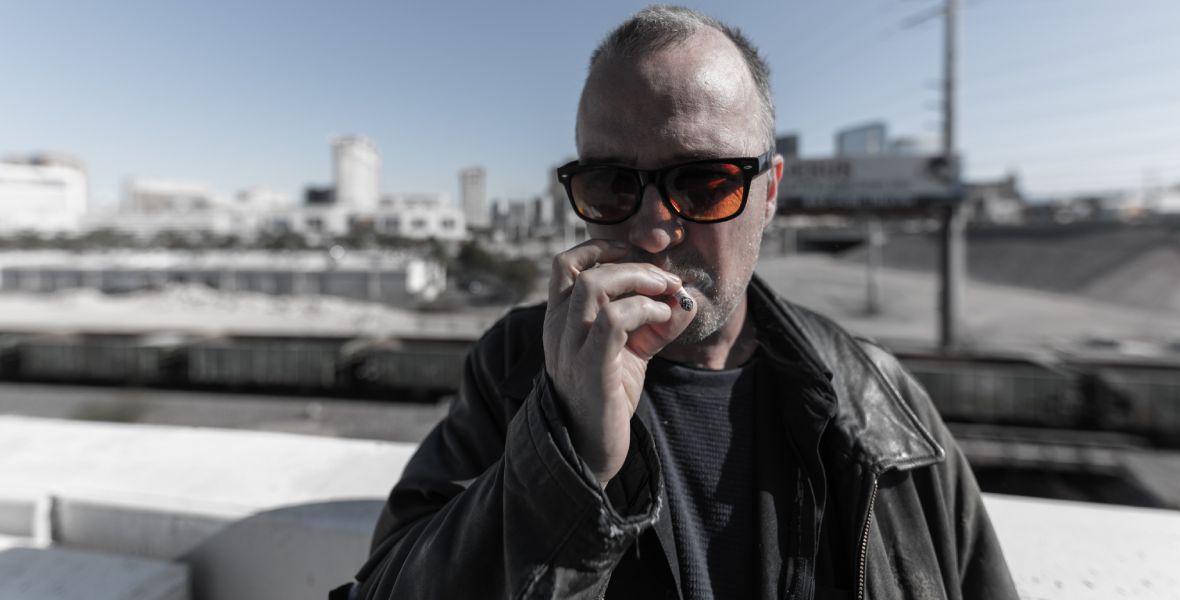 Doug Stanhope is a stand-up comic. Has been since 1990.

He started his career in Las Vegas doing jokes for free drinks. Not much has changed, save for the mullet!

Doug has built a wide-ranging television resume of dubious achievement. He hosted The Man Show on Comedy Central.  He has appeared on "The Howard Stern Show", "Comedy Central Presents", "Premium Blend", NBC's "Late Friday", "Spy TV" BBC's "Floor Show Live" while on ecstasy and wrote, produced and starred in Fox's "Invasion of the Hidden Cameras" and has even popped up on "Fox News with Greta Van Sustern" and "The Jerry Springer Show".  In 2010, he was the Voice of America on the BBC’s  “Charlie Brooker’s Newswipe”.

None of it compares to seeing him live; Doug is a two-time winner of Time Out New York’s “Best Comedy Performance of the Year”.

He’s appeared at multiple major comedy festivals including Montreal Just For Laughs, Aspen US Comedy Arts, Chicago Comedy Festival and the Edinburgh Festival Fringe Scotland, where he won the Strathmore Press Award for Best Act of the Fringe in his debut year.

Selected by both Variety and the Hollywood Reporter as one of the Top Ten Comics To Watch, Doug has released four CDs and three DVDs including "No Refunds" on Showtime.

Approximate stage times as follows: doors open 7pm, no support, Doug Stanhope due on stage at 8pm, there will be an interval of around 20 minutes. 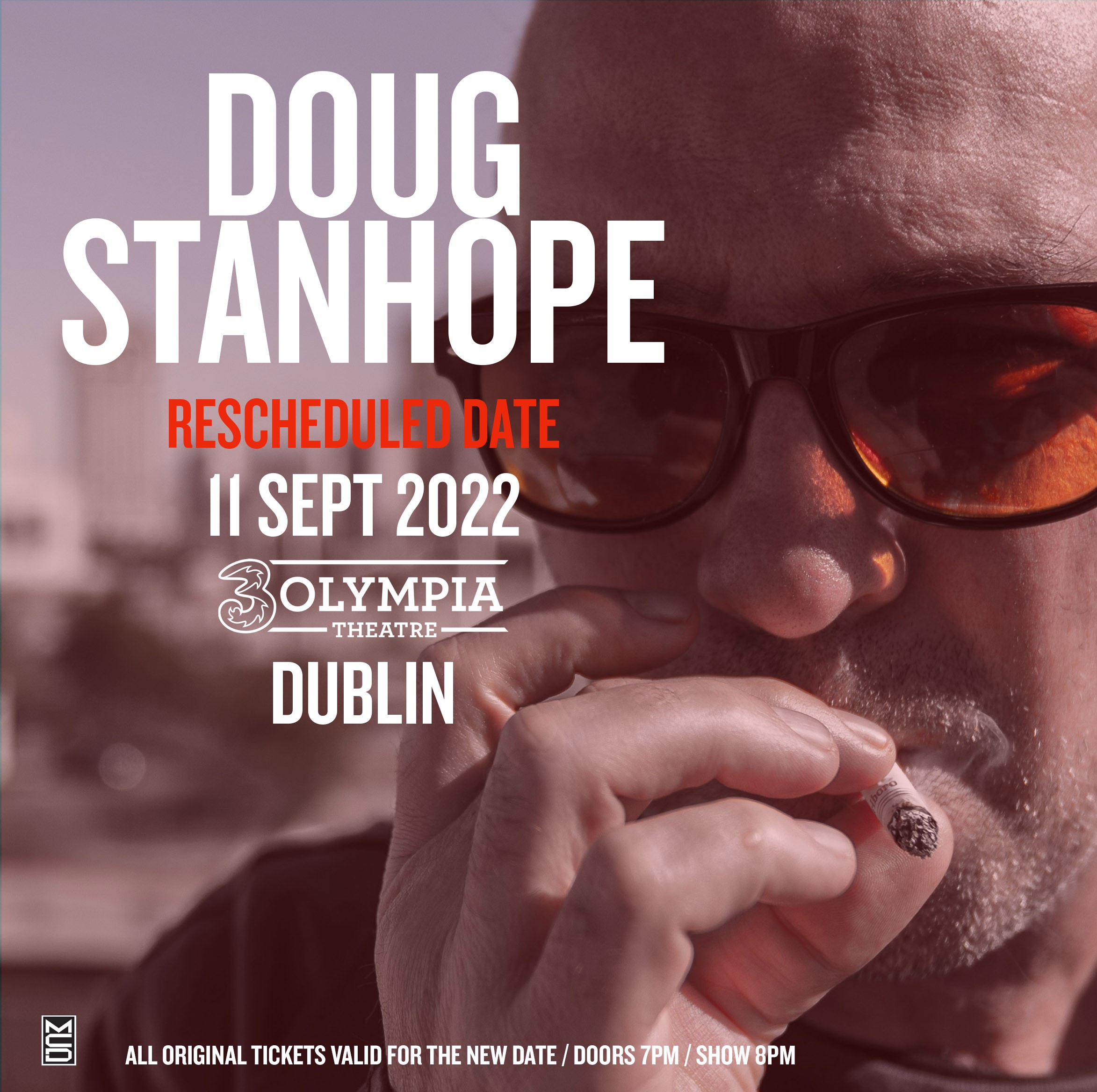