For Those I Love 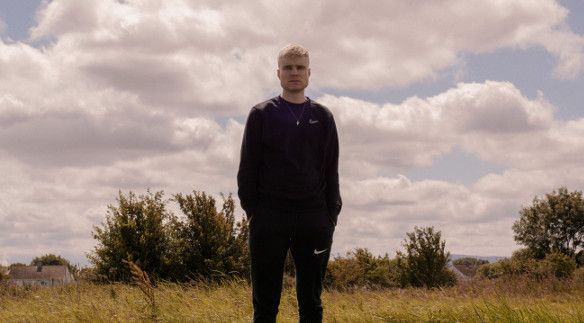 More Info
For more on For Those I Love
Book Now

Following the release of his critically acclaimed debut album, FOR THOSE I LOVE will play a sold out headline show at 3Olympia Theatre on Wednesday 17th November 2021

For Those I Love is the brainchild of Dublin producer and songwriter David Balfe. At its core, the album pays tribute to Dave’s best friend and former bandmate, Paul Curran, who passed away in 2018. Following Paul’s tragic death, Dave locked himself away in his home studio for months, ultimately recording over 76 songs that would eventually be condensed down to form the basis of his debut album. The result is an incredibly beautiful, raw and uncompromising 9-track project addressing grief and catharsis, an important record that could only emerge from an entirely honest place.

Introduced to the world last year through the hard-nosed, beautiful eulogy of debut single "I Have A Love" and the socio-political ruminations of its follow-up "Top Scheme", early 2021 he announced the details of his much-anticipated debut album via September Recordings alongside a third single, the electric "Birthday / The Pain", paired to a remarkable video forged through a process called photogrammetry

Balfe will be one of the talents our entire cultural year orients around.
The Irish Times

Approximate stage times as follows: doors open 6.30pm, support from Jordan O'Leary around 8pm, with For Those I Love due on around 9pm

The restoration levy will allow 3 Olympia Theatre to invest in maintaining and enhancing the theatre to ensure that it continues to consistently deliver the highest quality experience for theatre goers, actors, performers & producers 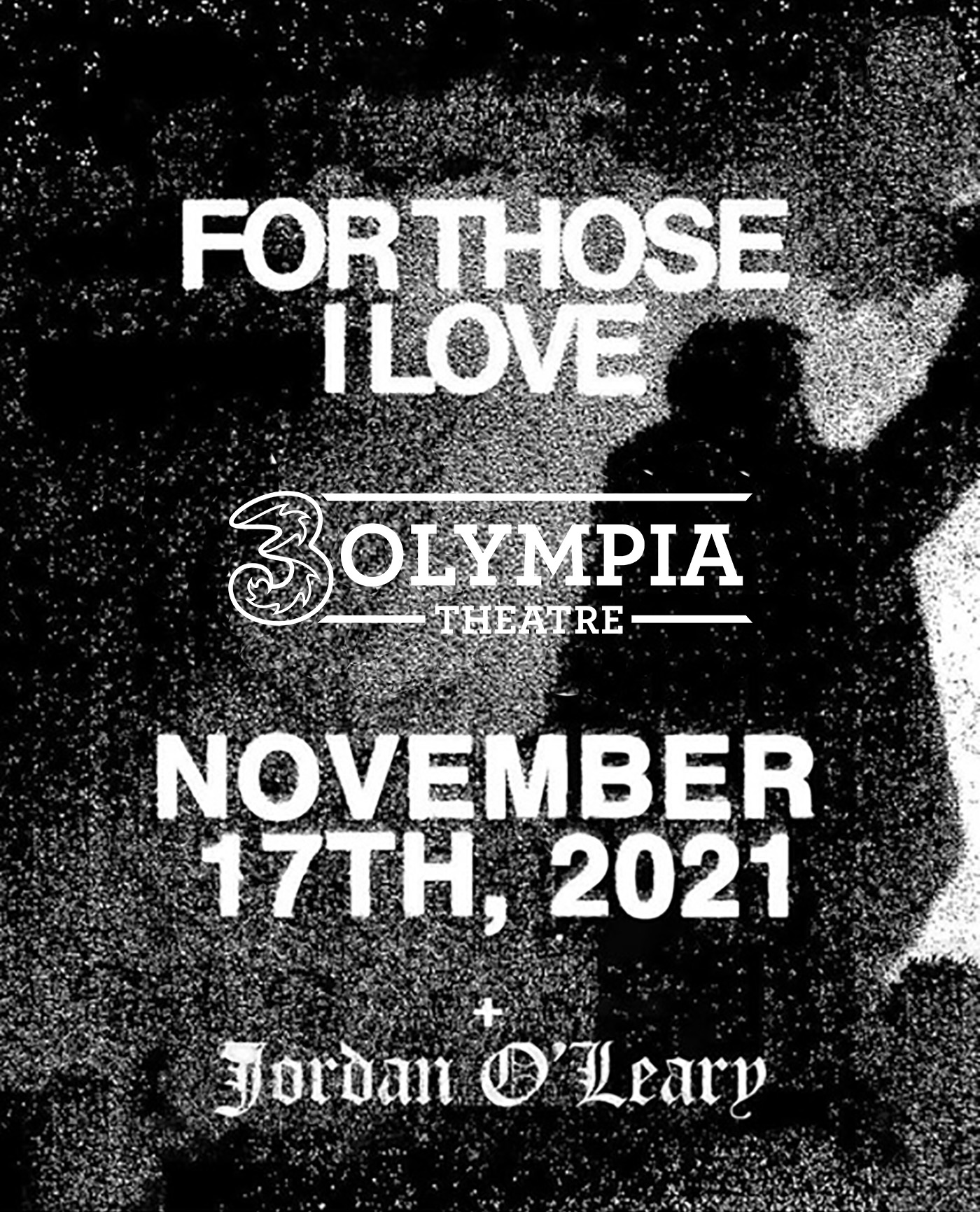