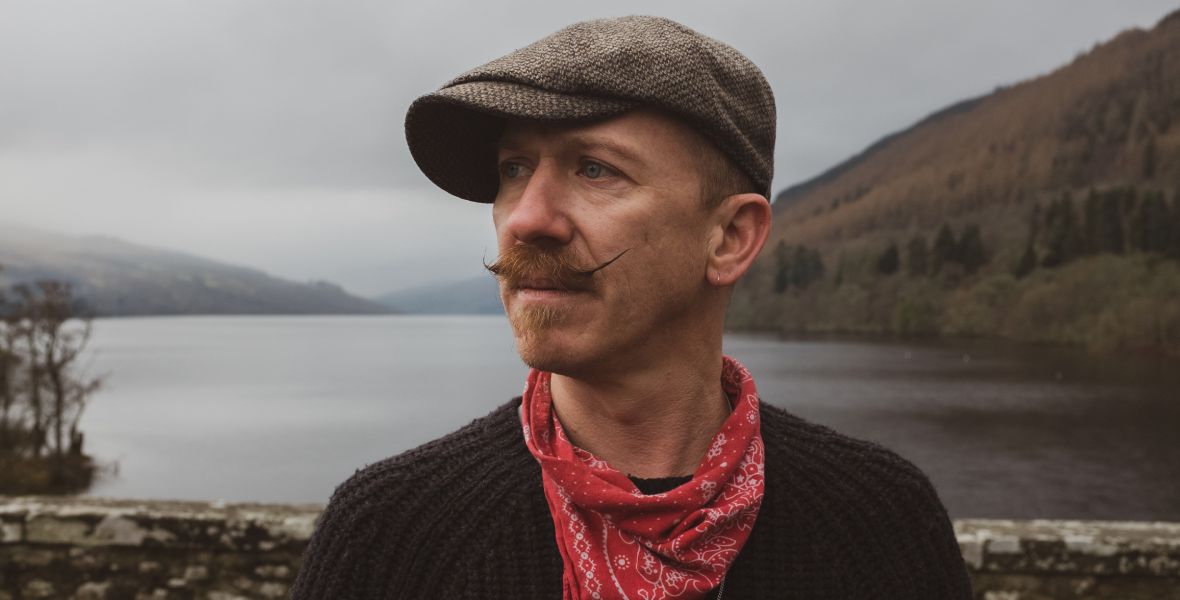 With special guests Gareth Dunlop and The Late Heavy.

As a songwriter, Vance’s collaborations include co-writing four cuts including “Galway Girl” on Ed Sheeran’s 2017 album Divide. He has also worked with Alicia Keys, Rag N Bone Man, Keith Urban, Kacey Musgraves, Miranda Lambert, Plan B and Rudimental among many others, effortlessly switching between genres.

Foy Vance has headlined globally to sell-out crowds and splits his time between London and the Scottish Highlands with his family.

Approximate stage times as follows: doors open 7pm, first support The Late Heavy at 8pm, second support Gareth Dunlop at 8.20pm, with Foy Vance due on around 9pm. We expect the show to be over around 10.45pm/11pm.