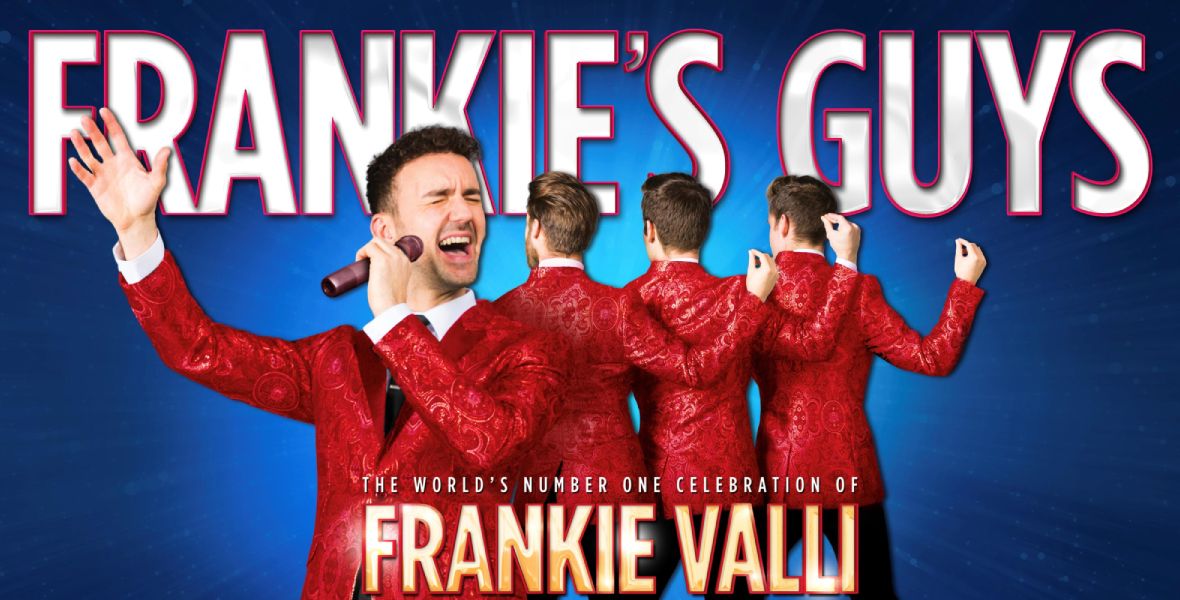 Following their spectacular sold-out Dublin show, Frankie’s Guys are to return to 3Olympia Theatre on Thursday 13 October 2022 due to public demand!

Paying a charismatic tribute to Frankie Valli, his life, his music and his legacy; Frankie’s Guys are back with a fresh take on their award-winning show. Featuring unrivalled vocals, slick moves and side-splitting comedy (they think they’re really funny).

A night at 3Olympia Theatre you don’t want to miss!

Taking you back to the era of live music - effortlessly recreated by their trusty (and cheeky) band, get ready to sing-along to over 20 timeless classics, such as Big Girls Don’t Cry, Sherry, Walk Like A Man, Oh What A Night! and many more.

Approximate times as follows: doors open 7pm, show starts 8pm, there will be an interval around 8.50pm to 9.10pm, and we expect the show to be over around 10pm.

Thu 13th Oct 2022
Show 8pm
Doors 7pm
Book Now Please note, times subject to change as always and should be used as a guideline only. 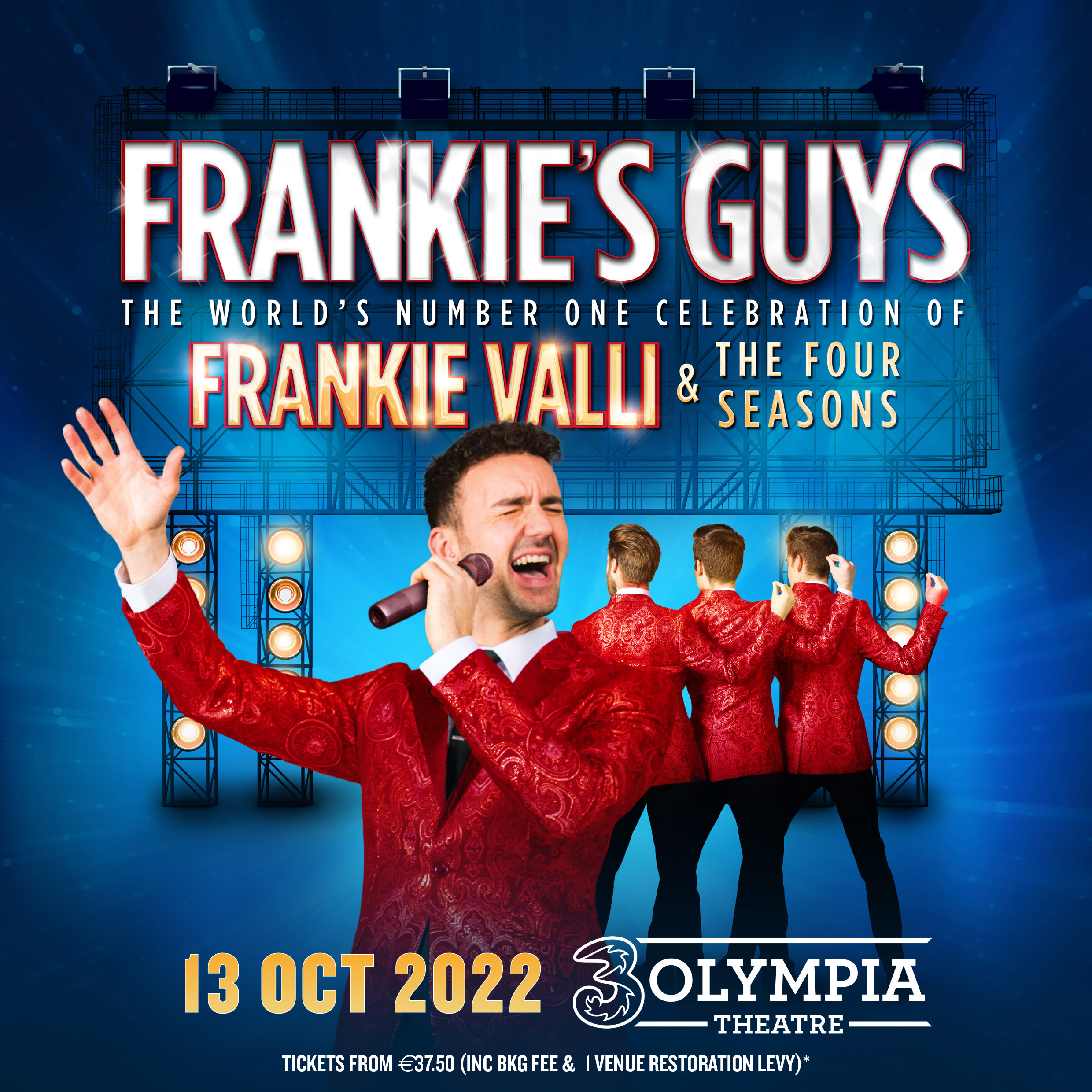