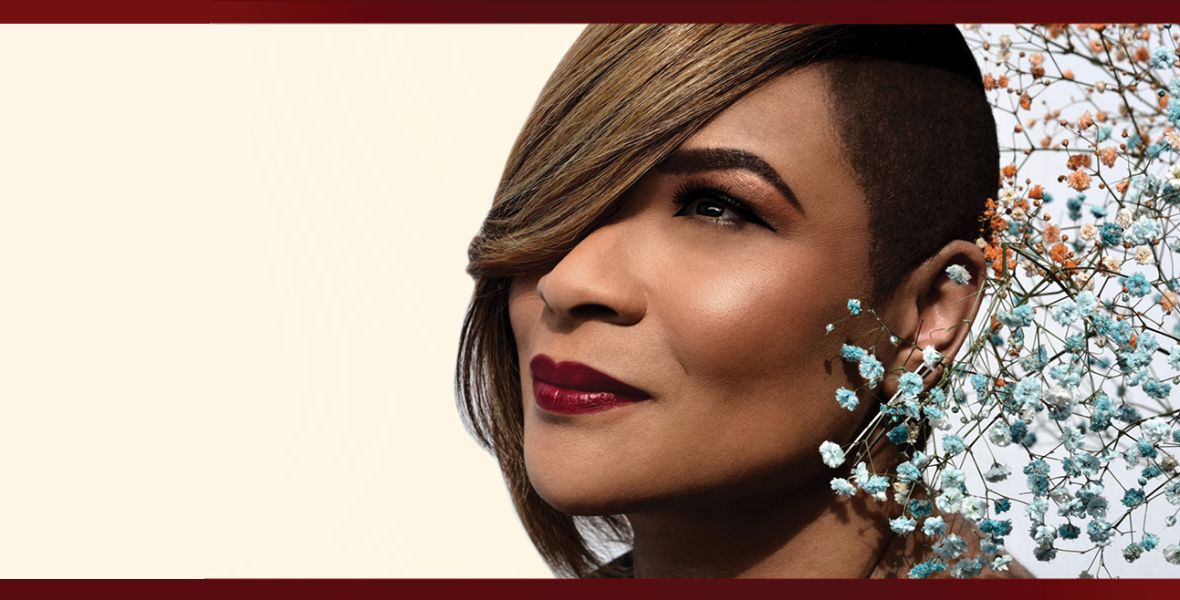 Tickets priced from €41.50 including booking fee & €1.50 restoration levy on sale with www.ticketmaster.ie.

The tour will see her celebrate the 30th anniversary of the release of her era-defining smash hit #1 single ‘Dreams’ and perform highlights from her catalogue of hits, which also include ‘Rise’, ‘Out Of Reach’ and ‘Sunshine’.

Gabrielle says, “Going on tour to celebrate 30 years of ‘Dreams’ is just amazing. I can’t wait to party with everyone and celebrate the record that launched my career three decades ago! Time sure does fly when you are having fun.”

Gabrielle made an immediate impact when her debut single ‘Dreams’ spent three weeks at #1 in the summer of 1993. Her second#1 single, ‘Rise’, followed in 2000 and was embraced by fans as an anthem that helped them inspire them to keep the faith that better days would follow in the future. Her catalogue of hits includes a further eight Top 10 hits, notably ‘Out Of Reach’ (which featured in ‘Bridget Jones’s Diary’), ‘If You Ever’ (with East 17) and ‘Give Me A Little More Time’.

That success extended to albums too. Her 1999 #1 album ‘Rise’ was one of the most successful of the era and has been certified 4 x Platinum, a status matched by the compilation ‘Dreams Can Come True, Greatest Hits’. In total, six of her albums have reached the Top 10, including 2018’s ‘Under My Skin’

Gabrielle’s popularity was matched by a succession of major awards. Highlights included two BRITs (Best British Female and Best British Breakthrough) as well MOBO Awards for Best Single (‘Give Me A Little More Time’) and Best Album (‘Rise’). After being nominated on five separate occasions, she won her first Ivor Novello Award in 2008 when she was honoured with the prestigious accolade for Outstanding Song Collection.

After earning a new generation of fans during her show-stealing performances on the 2021 edition of ‘The Masked Singer’, Gabrielle’s resurgence continued when her album ‘Do It Again’ flew into the charts at #4 - her highest chart position in almost twenty years. Now with a huge tour and two of the biggest shows of her career coming up, Gabrielle’s well-deserved era of rediscovery continues. 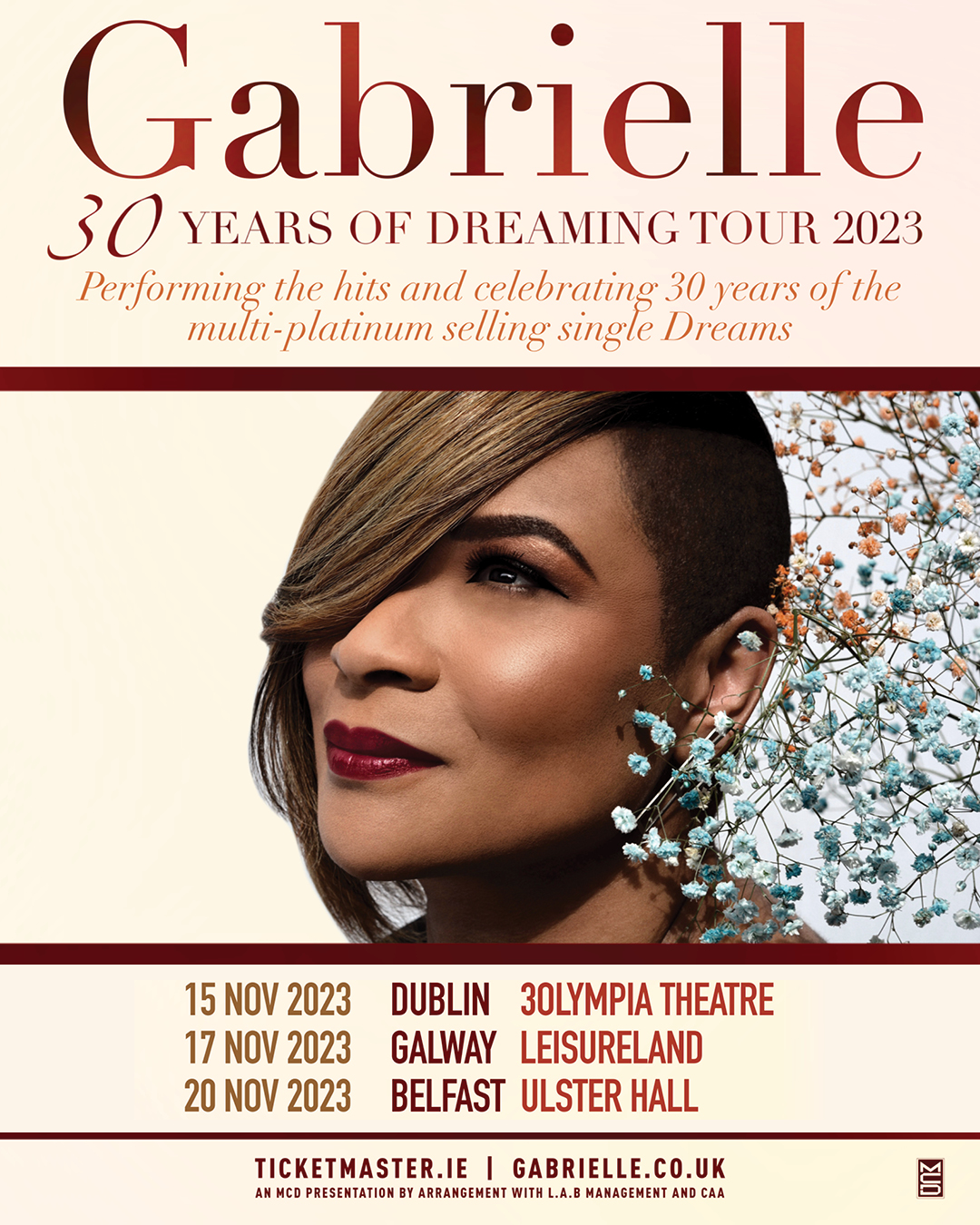