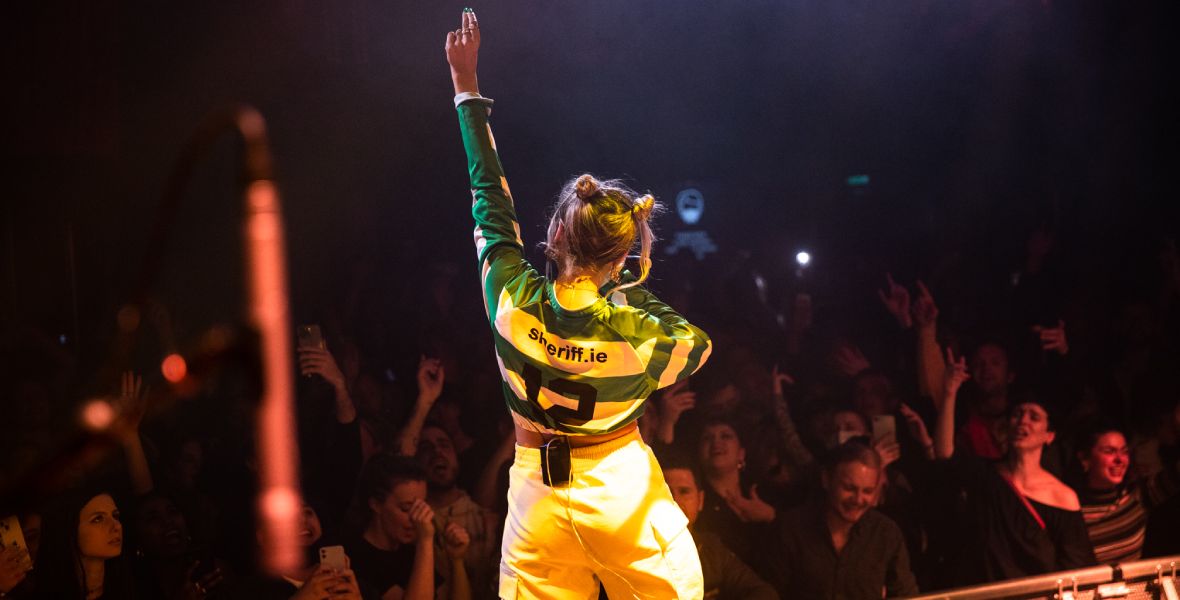 Tickets priced from €26 including booking fee & €1 restoration levy on sale now via www.ticketmaster.ie

Songwriter and producer Gemma Dunleavy may have captured your attention through her previous collaborations with Murlo and Swing Ting but now the North Inner City Dubliner has been busy making a name for herself with her stunning debut EP ‘UP DE FLATS’. This project celebrates her community of Sheriff St, a strong running theme throughout her work. The EP explores the trials and tribulations of working class life through the perspectives of 6 different characters inspired by those she's grown up around.

Taking influence from traditional storytelling, Dunleavy has developed her sound by experimenting with instruments connected to that of her heritage, like the harp and flute and amalgamated this with her love for pop and club music. The video for “I Was Never Young But I’m Not Yet Old”, premiered over On Dazed's ‘Ones To Watch’, and is a moving depiction of the city as she sees it. This glimpse into her city, dealt with via mesmerising visuals, spoken word and Dunleavy’s dreamy vocals, is a love story to a community often overlooked.

Despite just releasing her debut EP, Dunleavy has been working on a number of projects over the last few years, including a single release on 4AD sister label B4 in 2019. She’s also a frequent collaborator with UK duo Swing Ting, Murlo and DJ Sharda. You can also find her vocals and song-writing on former Cocteau Twins member - Simon Raymond's ‘Lost Horizons’ project.

2021 saw ‘UP DE FLATS’ reimagined with a four-track remix EP, featuring remixes from producers Sharda, Swing Ting, Selky and Prozak. This was followed by the artist's debut Irish tour, ending with a sold out homecoming show in The Academy, Dublin. The standout show was described by Nialler9 as “A celebration of Dunleavy’s artistic elevation and the family community and people who live in and around Gemma’s birthplace” 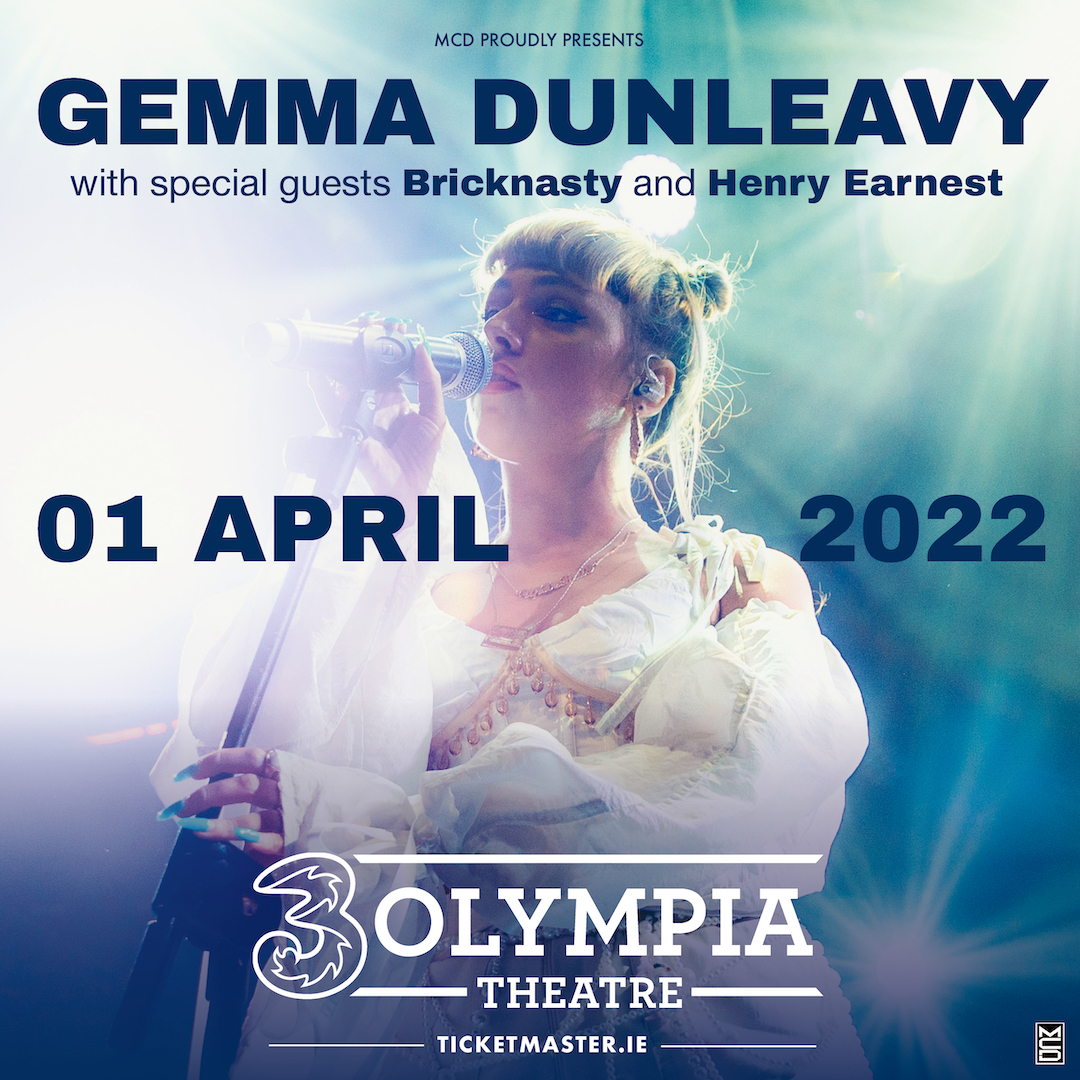