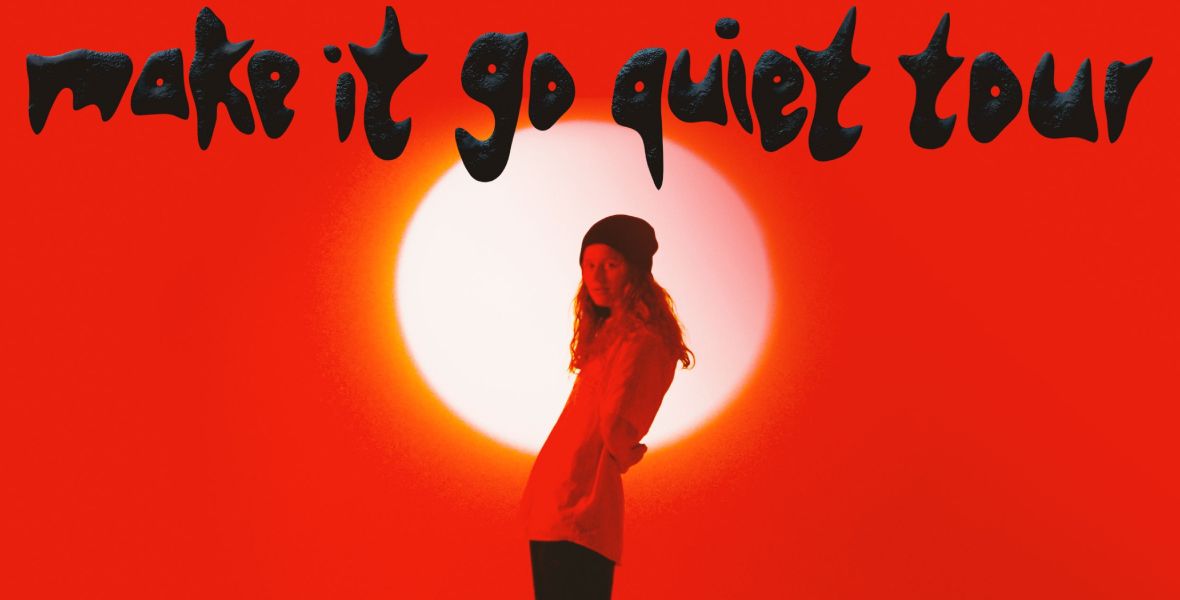 More Info
For more on girl in red

Had everything gone according to plan, Marie Ulven -- a.k.a. intimate rock/pop sensation girl in red -- would've spent the vast majority of 2020 playing for new crowds, in new venues, and taking in new landscapes as she drove from city to city on tour. But the COVID-19 pandemic upended all of that, and so she found herself grounded, at home in Oslo, and revisiting the familiar skeletons of songs she'd begun to sketch out the year before.

She wrote and demoed 11 songs at home, and soon she was borrowing her father's car to make the eight-hour trek from the Norwegian capital city to Bergen, a city nestled between majestic fjords in an inlet off the North Sea, to record if i could make it go quiet , her debut album out April 30th, 2021. Consider if i could make it go quiet the musical distillation of Ulven's solitary conversations on the road: it's an album brimming with the things we wish we could say to others, but tell ourselves instead.

Mon 2nd May 2022
Show TBC
Doors 7pm
Sold Out Approximate stage times will be posted here once we receive them from production.

"Every time I left the studio from Bergen, I would listen to hours and hours of my own tracks, and just be like, what can I do better? What can I refine?" she says, recalling her cross-country drives through the Norwegian wilderness to the studio. "Driving is a cathartic thing; it gives this amazing feeling of freedom. I love to talk to myself, so most of the time, if I didn't listen to my songs, I would just reflect in the car. I read that talking out loud to yourself is healthy, so I'm going to keep doing that. But the drives, they take you out of all the other distractions because you just gotta pay attention to the road. It allows you some headspace."

After 2018's breakout single "i wanna be your girlfriend" established Ulven as a talent to watch, she amassed a worldwide following that heard themselves in her poetic lyrics, at times hopelessly romantic and painfully direct, that meshed beautifully with the sparse yet captivating arrangements she wrote and produced herself. Instead of nursing the emotional wounds of a break-up or the aches of unrequited love in private, Ulven, then a teenager on the cusp of adulthood, opted to process and heal before her growing audience with a series of EPs and singles. 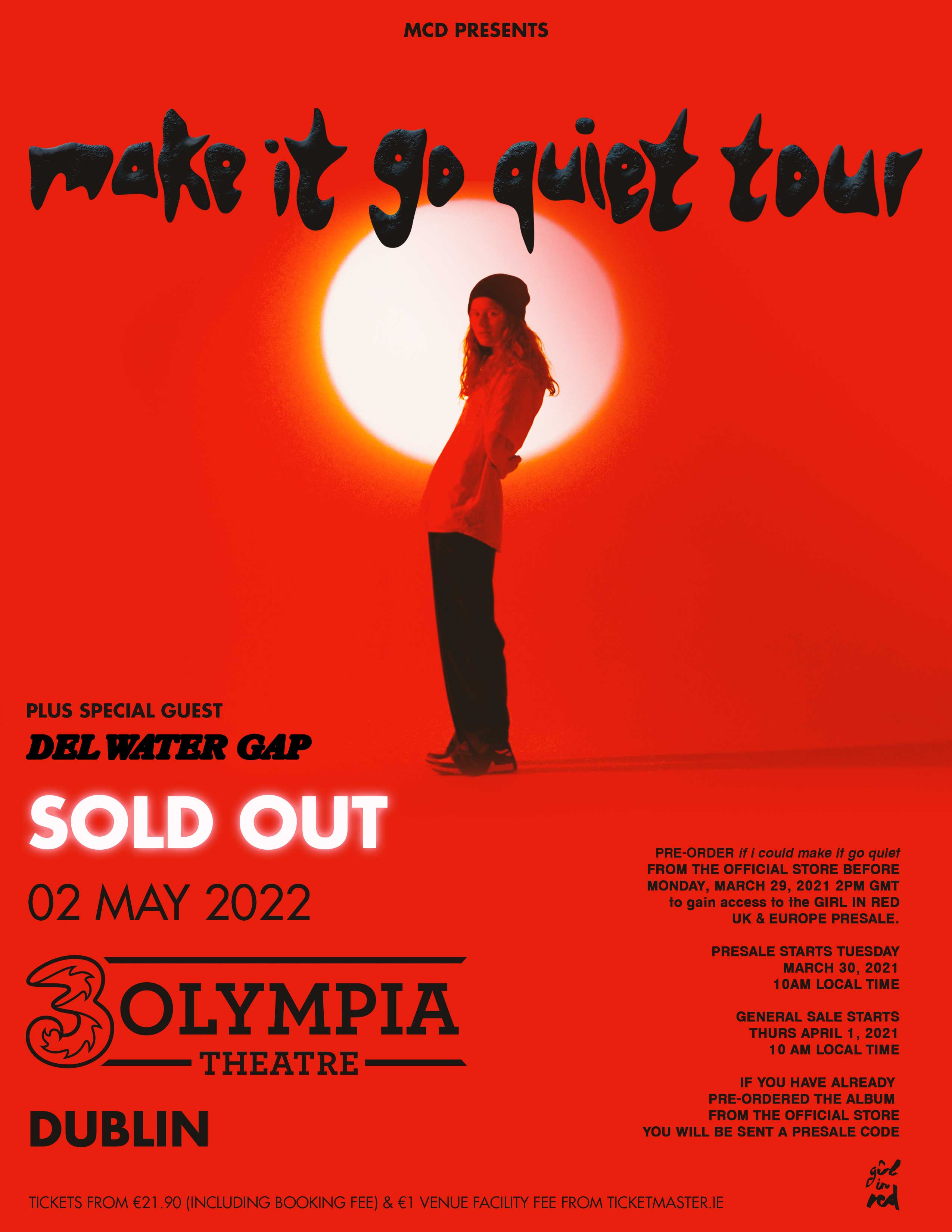