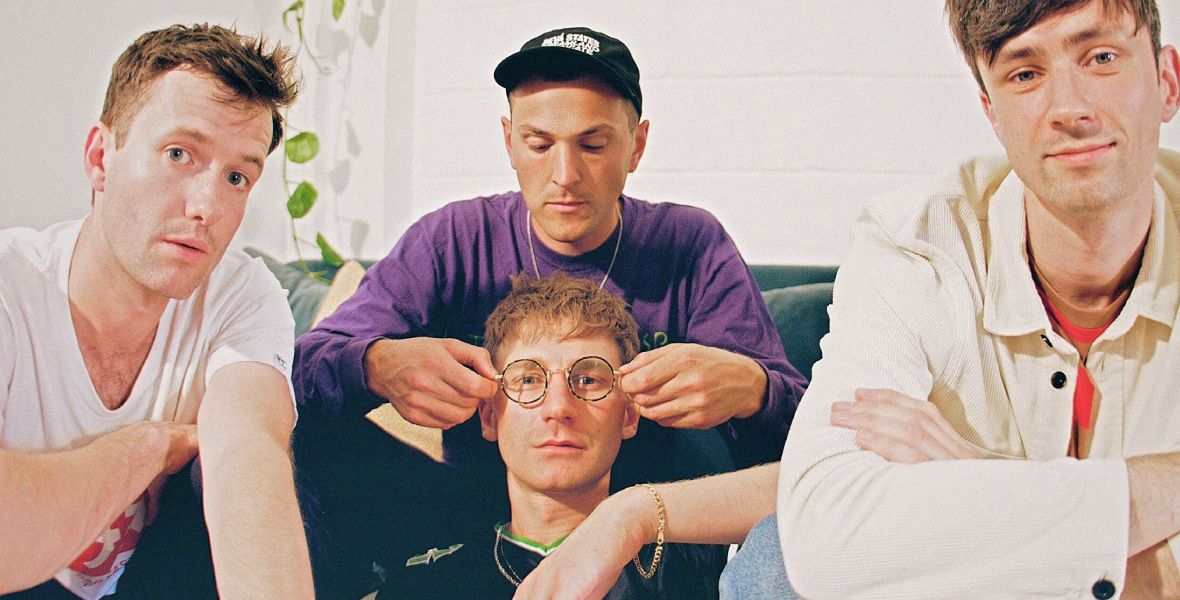 Glass Animals have announced details of their Welcome To Dreamland tour including two performances at 3Olympia Theatre. Their rescheduled date will take place on Wednesday 24th November 2021, with Thursday 25th November 2021 as an extra date.

Both shows now SOLD OUT. Support from Biig Piig.

Fundamentally a nostalgic memoir of his life so far, ‘Dreamland’ finds Bayley covering expansive and difficult ground. As a result, the brand-new album is packed full of intensely sensitive and personal experiences, none more emotional than when the bands drummer Joe Seaward was involved in a monstrous bike accident in July 2018 which threatened his life, and that of Glass Animals altogether. Born at a time of immense confusion and uncertainty for the band, it’s an album that will be very timely for the world when it lands on the 7th August.

Approximate stage times as follows: doors open 6.30pm, support from Biig Piig around 8pm, with Glass Animals due on stage about 9pm

Originally meant to be released in May, Glass Animals had planned to celebrate ‘Dreamland’s arrival with two back-to-back shows at the iconic Red Rocks, with support from recent collaborator Denzel Curry. It was due to kick-off a busy 2020 that should have seen the band play venues and arenas across the globe and celebrating the release of their new record with their fans.

However, with all of that thrown up in the air temporarily and being the extraordinarily forward-thinking band that they always have been, Glass Animals have adapted wonderfully to their new situation. From his home studio, Bayley has been creating, building, writing, performing, producing and beyond to ensure the band are constantly connecting with their international fan base, offering a host of creative distractions for people in lockdown. Their video for title track ‘Dreamland’ set the bar impressively high for what can be achieved by one man in his London flat, under remote direction. Elsewhere, Dave’s recorded and released a series of covers including a collaboration with Arlo Parks to take on Drake. The band have released Open Source (a website where fans can use exclusive, unreleased Glass Animals content to create their own music, artwork and beyond), aired their own Dreamland TV Network and hosted Mario Kart tournaments on Twitch.