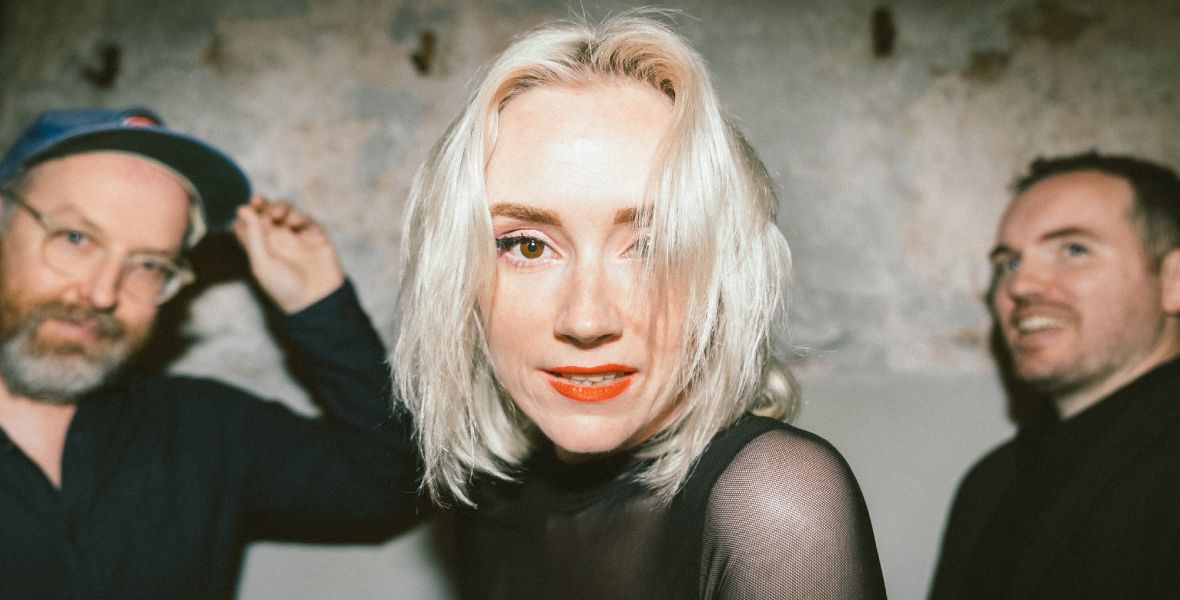 Tickets priced from €29.40 including booking fee & €1.50 restoration levy on sale with www.ticketmaster.ie.

“I think we’re always afraid of writing the same song,” says HamsandwicH guitarist Darcy ahead of their highly anticipated return with Magnify on September 30th 2022. Their forthcoming fourth album, released via their Route 109a Recordings, heralds an exciting new chapter for the trio, completed by vocalist Niamh Farrell and guitarist and vocalist Podge McNamee. On Magnify, the band incorporated an array of fresh influences and electronic soundscapes whilst maintaining melodic motifs integral to their idiosyncratic style. Of their latest body of work, Niamh reflects, “We’re a band who have constantly evolved over the years and this is our biggest evolution yet.”

The writing and recording of Magnify encouraged new ways of working for the band, notably collaborating with producer Michael Heffernan (Dermot Kennedy, Ailbhe Reddy ,Thumper) for the first time. Working with a different cast of collaborators, including Justin Gerrish (Vampire Weekend, The Strokes, Yeah Yeah Yeahs) as well as Emily  Lazar and Chris Allgood (Beck, Haim) who mastered the record, also facilitated the band’s renewed perspective towards making music.

Magnify is HamsandwicH’s fourth studio album to date, following the release of their debut Carry The Meek in 2008, which was followed by White Fox and Stories From The Surface in 2010 and 2015 respectively. Magnify a testament to HamsandwicH’s spirited and assured artistic voice, of their penchant to be daring with their music