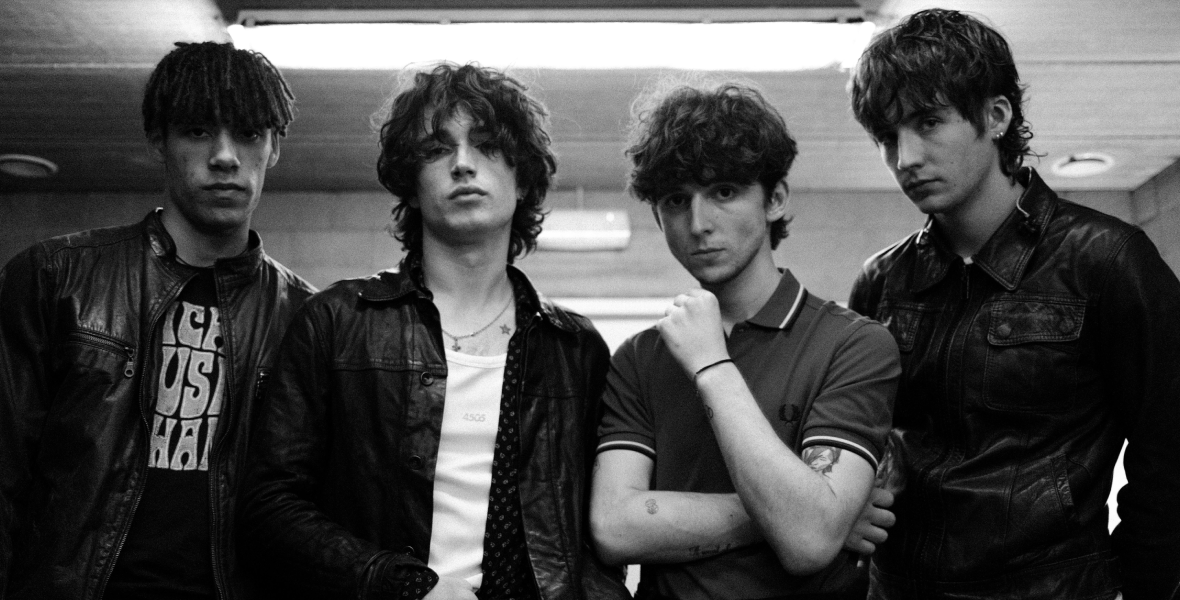 Inhaler kick off their world tour with two shows in 3Olympia Theatre on Wed 30th Nov and Thurs 1st Dec 2022.

Tickets priced from €27.90 including booking fee & €1.50 restoration levy on sale r with www.ticketmaster.ie.

Dublin rock four-piece Inhaler have today announced details of major 36-date world tour, which kicks off with two shows in Dublin’s historic 3Olympia Theatre on 30th November and 1st December 2022. The announcement ties in with the news of the bands forthcoming sophomore album Cuts & Bruises, which is scheduled for release on 17th February 2023.

Ahead of the album’s release, the band have just shared new single ‘Love Will Get You There’ alongside a video directed by James Arden.  It is the second track to be unveiled from Cuts & Bruises following the soaring summer anthem ‘These Are The Days’.

Following a run of festival dates this year, including their first Glastonbury performance, a gig at Dublin’s Fairview Park and a tour of Europe supporting Arctic Monkeys, INHALER tomorrow embark on a sold out run of four UK dates including a sold out show at The Roundhouse in London on October 19th.

In addition to their support slots next year with Harry Styles at Slane Castle and Sam Fender at St James Park, Inhaler have just been announced as special guests of Arctic Monkeys on their 2023 European tour.

Approximate stage times as follows: doors open 7pm, support from Lucy McWilliams around 8pm, with Inhaler due on around 9pm. 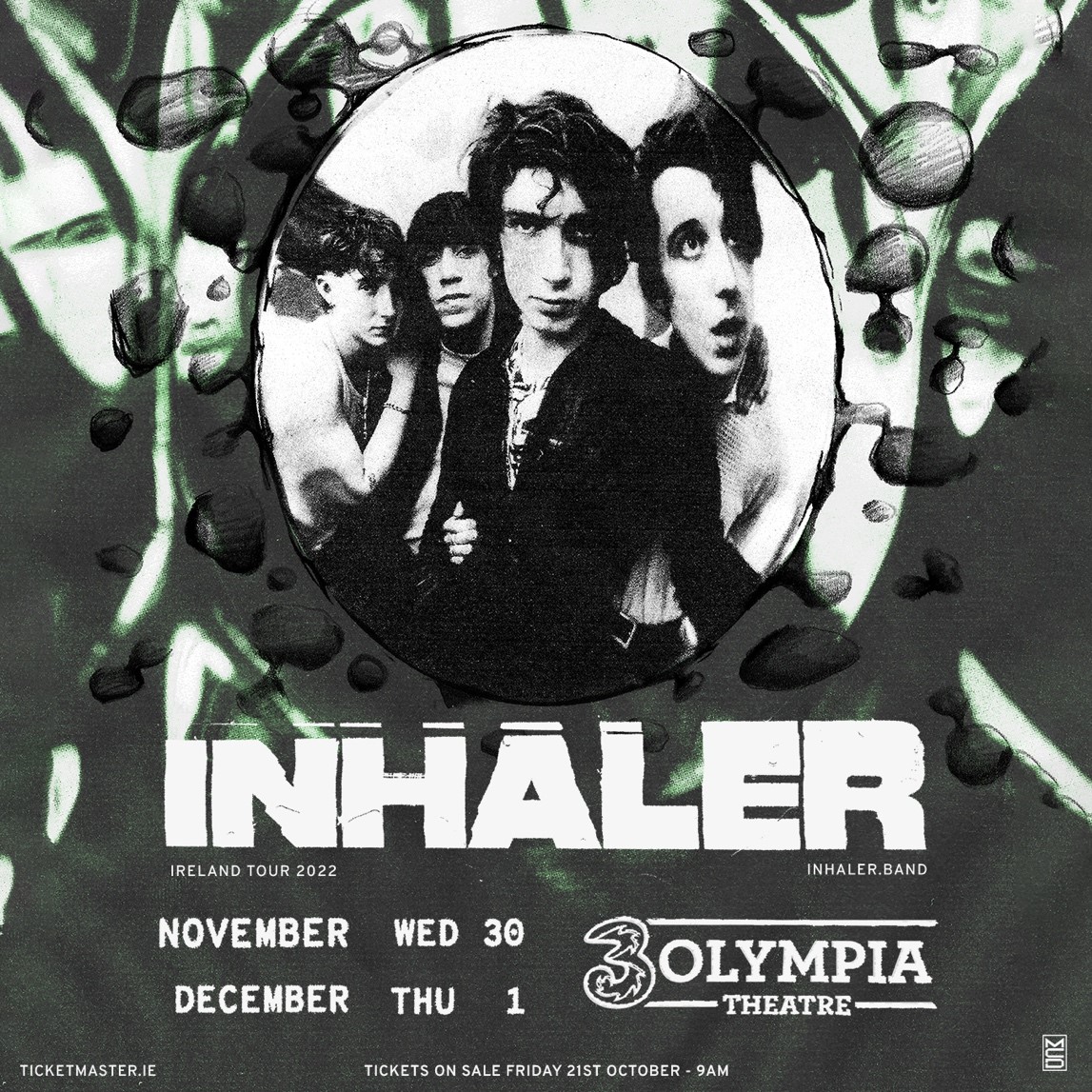