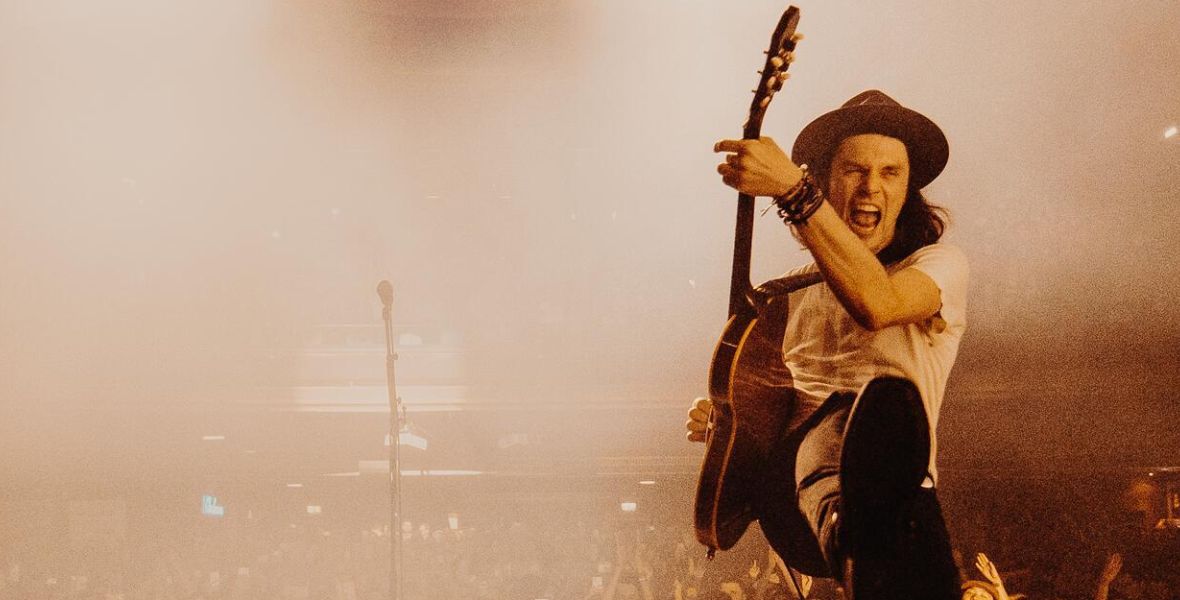 James Bay released his highly anticipated third full-length album, Leap, on July 8 via EMI Records/Republic Records. Leap is an open-hearted and hopeful collection of songs dedicated to the people closest to him, and finds Bay taking bold creative risks, pushing emotional boundaries, and embracing the unknown.

To bring the album to life, Bay worked with some of the industry’s most renowned producers and songwriters in a mixture of in person and remote sessions in Nashville & London, including Finneas [Billie Eilish, The Knocks], Dave Cobb [Brandi Carlile, Chris Stapleton, Lady Gaga], Ian Fitchuk [Kacey Musgraves, Brett Eldredge], Foy Vance [Ed Sheeran], and Joel Little [Lorde, Taylor Swift].

Approximate stage times as follows: doors open 7pm, support from Kevin Garrett around 8pm, with James Bay due on around 9pm. 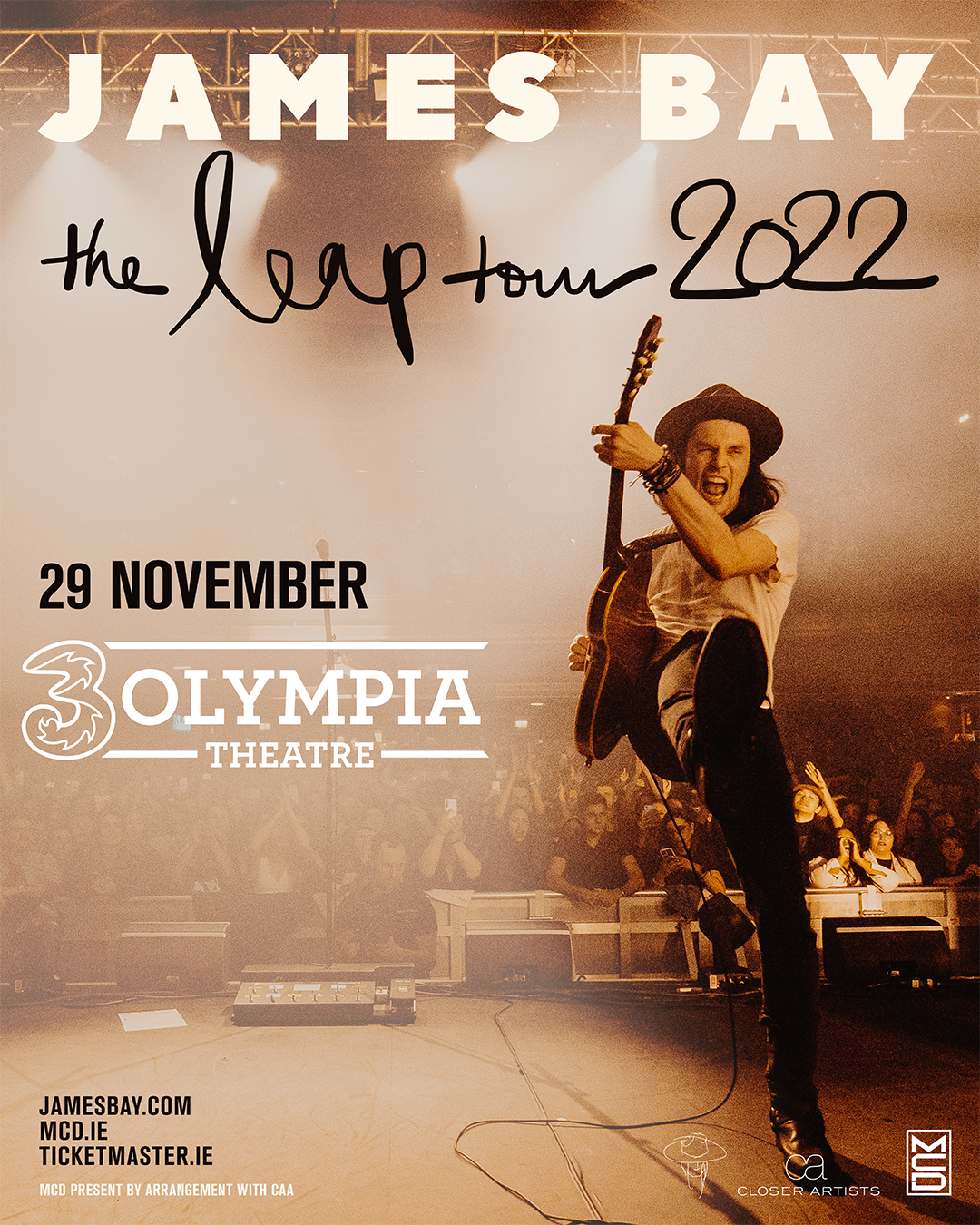