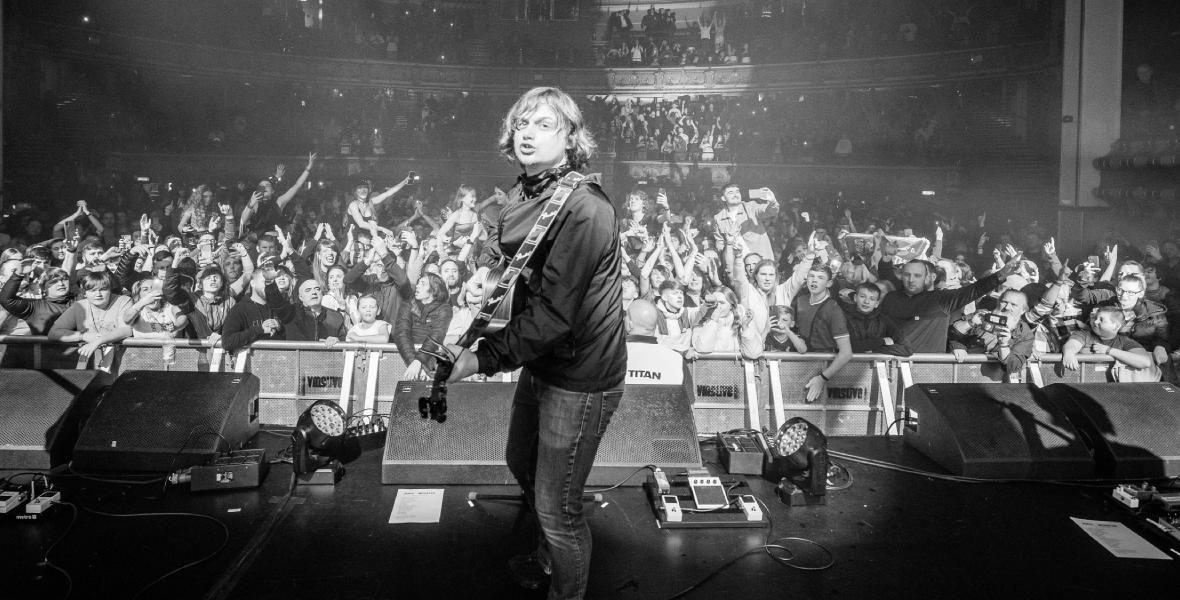 Tickets on sale now via Ticketmaster.ie

From Liverpool songbird to national hero, the establishment-baiting pied piper from the banks of the Mersey, Jamie Webster rides a towering wave of success and announces a run of nine major venue, UK & Ireland dates for 2022, including a night at London’s O2 Shepherds Bush Empire, Manchester’s incomparable Albert Hall and an overdue visit to Dublin and the city’s Olympia. Going onsale to fans on Fri 28 January 2022 at 10am, the ambitious, multi-national tour reflects the unquestionable growth of both Webster’s songwriting craft and family of committed fans.

Speaking out for the downtrodden and left behind, singing stories that bring people and their hopes, loves and let-downs vividly to life, Webster’s second, emotive and full-throated, second album, Moments, is also released with Modern Sky this Friday 28 January 2022. The 10-track album, recorded at the seat of rock and roll. Rockfield Studios, looks certain to chase his 2020 Top Ten debut, We Get By, to the highest-reaches of the UK Official Albums Chart. As the UK’s first ever No.1 Official Folk Chart artist, a return to the pinnacle of specialist charts looks certain.

Sharing in every success, fans had the chance to catch up with Webster on his first, ever complete UK Tour last winter, crowned by three, completely SOLD-OUT nights at Liverpool’s ornate Eventim Olympia. A further, rapid escalation in demand for tickets, not only will Webster play his home city’s 11,500-capacity M&S Bank Arena in November, but build his UK & Ireland tour, playing to 20,000 further, potential fans, around that celebratory night.

Recording his newest material in the company of producer, Dave Eringa, in early 2021. Webster has affected a new, multi-instrumental stage of ‘going electric’ as part of his artistic growth. Webster’s lyrical gift is sealed in the bold embrace of his band’s musicianship, from bluesy jams to fuzzed up anthems. Taking a distinct view from Covid-hit Britain, watching the wave hit and assessing the aftermath, the artist boldly claims that out of all the lockdown albums, this could be THE lockdown album.

Alongside the constant presence of Bob Dylan, Webster not only credits his home city and the whirl of crisis and injustice that has enveloped the wider world as influences, but has dug deep into his own record collection. Moments pays its debts to the incomparable artistry of David Byrne and the doomed bliss of Laurel Canyon’s creative heyday, including The Mamas and The Papas and Crosby, Stills, Nash and Young.

Firmly established in the fraternity of gifted, socially-aware, young British songwriters, he is joined on stage and in the studio by his band including Lightning Seeds members Jim Sharrock (drums) and Tim Cunningham (bass) plus Danny Murphy (guitars), also a member of Michael Head’s Red Elastic Band. 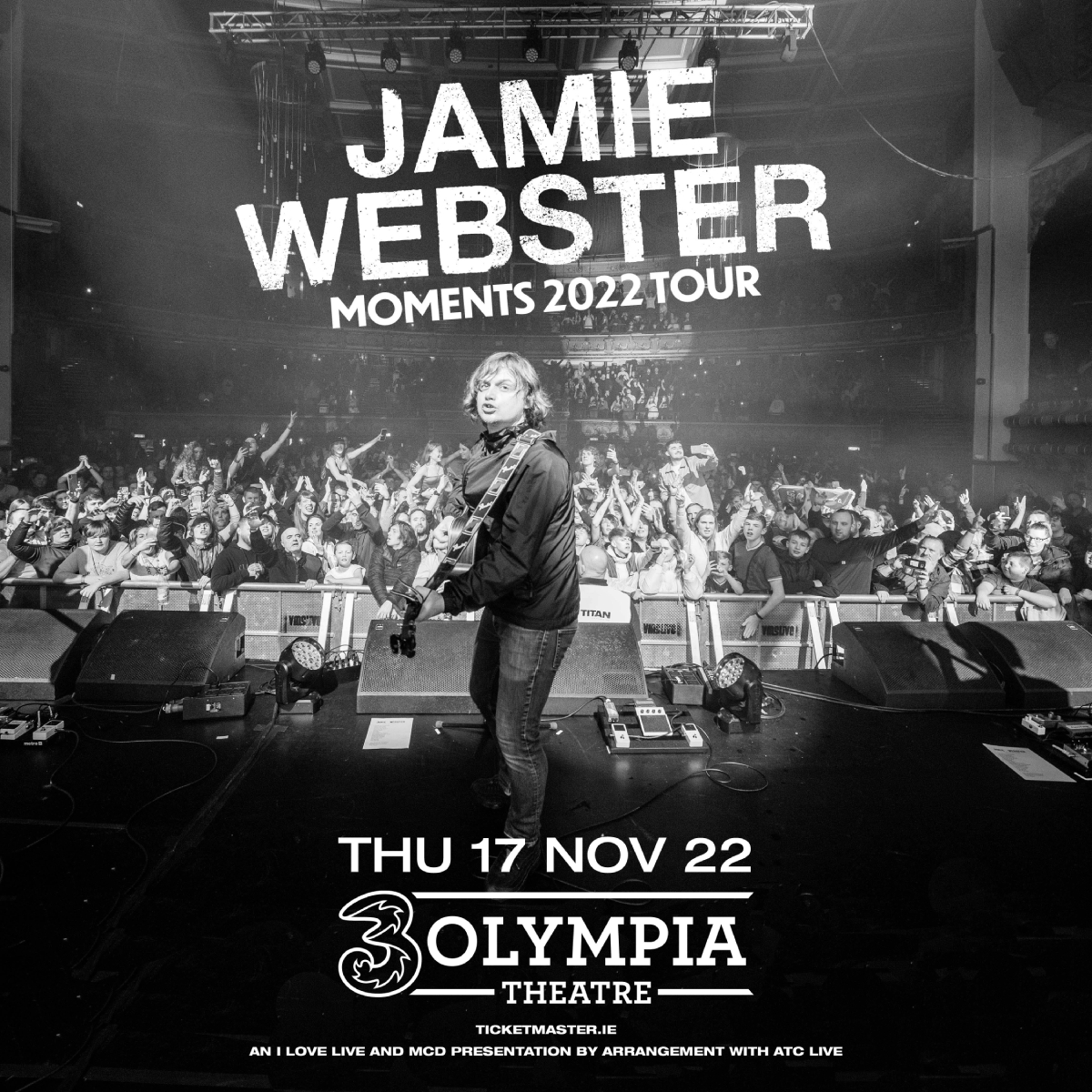