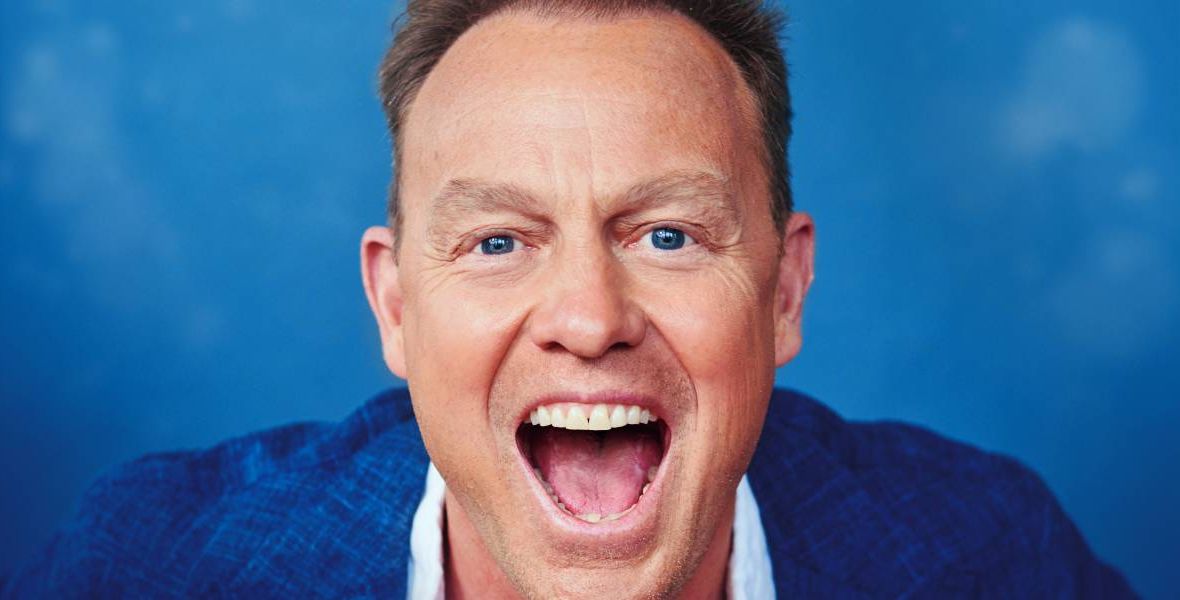 Statement from the promoter:
Due to the ongoing situation relating to the Covid-19 pandemic and as a precaution to the safety of our audiences, artists, and staff we will be postponing the upcoming Jason Donovan Tour to 2022.

We want to reassure you that your current tickets will remain valid for the rescheduled show and you do not need to do anything to secure your booking. We thank you all for your understanding at this time and we look forward to seeing you next year!

Jason Donovan is thrilled to be embarking on a mammoth 52 date tour, which marks the 30th anniversary of his hugely successful debut album ‘Ten Good Reasons’. His ‘Even More Good Reasons’ tour will see Jason singing his greatest pop hits along with his favourite songs from his career in musicals, all accompanied by a full live band.

Songs will include the chart-toppers ‘Too Many Broken Hearts’, ‘Especially For You’ and ‘Any Dream Will Do’ and for the first time ever, Jason will be performing a selection of songs from the musicals he has starred in. These will include songs from ‘Joseph And The Amazing Technicolour Dreamcoat’, ‘The Rocky Horror Show’ and ‘Priscilla Queen of the Desert’.

VIP tickets are only valid when purchased in conjunction with a ticket for admission. VIP Meet & Greet timing and location information will be sent to VIP customers within the two weeks leading up to the event date.

Jason commented: “Having not done my own live shows for a while I can’t wait to get out there again amongst my fans and deliver a new energetic show that is both personal, creative and reflective ... something that is both nostalgic and just a bloody good night out.”

Jason Donovan came into our lives in the late 1980s as Scott Robinson in the hit Australian series, ‘Neighbours’. His pop hits started emerging in 1988 and his album ‘Ten Good Reasons’ was the best-selling album of 1989.  His massive hits included ‘Too Many Broken Hearts’, ‘Especially For You’ (with Kylie Minogue), ‘Any Dream Will Do’, ‘Sealed With A Kiss’ and many more.

Since then, he has rarely been away from stage or screen. Jason’s record breaking run in ‘Joseph’ in the early ‘90s preceded ‘The Rocky Horror Show’, ‘Chitty Chitty Bang Bang’, ‘Priscilla’, and ‘The Sound of Music’, ‘Annie Get Your Gun’, ‘The King’s Speech’, ‘Million Dollar Quartet’ and Jeff Wayne’s ‘The War Of The Worlds’.  Jason performed at Concert For Diana, made the ‘I’m A Celebrity’ and ‘Strictly Come Dancing’ finals, found his Australian ancestors on ‘Who Do You Think You Are’ and in 2018/19, travelled the country, completing 125 shows on his ‘Amazing Midlife Crisis Tour’ including a sold out week at the Edinburgh Fringe Festival.  Jason recently worked on his first theatre producing project, ‘Priscilla, Queen of the Desert’ and spent summer 2019 back at the London Palladium as Pharaoh in the sold out ‘Joseph and his Amazing Technicolor Dreamcoat’.

Now Jason is back doing what he does best, bringing his energy and exuberance to his army of fans, performing his favourite pop and musical hits in concert. Don’t miss it!