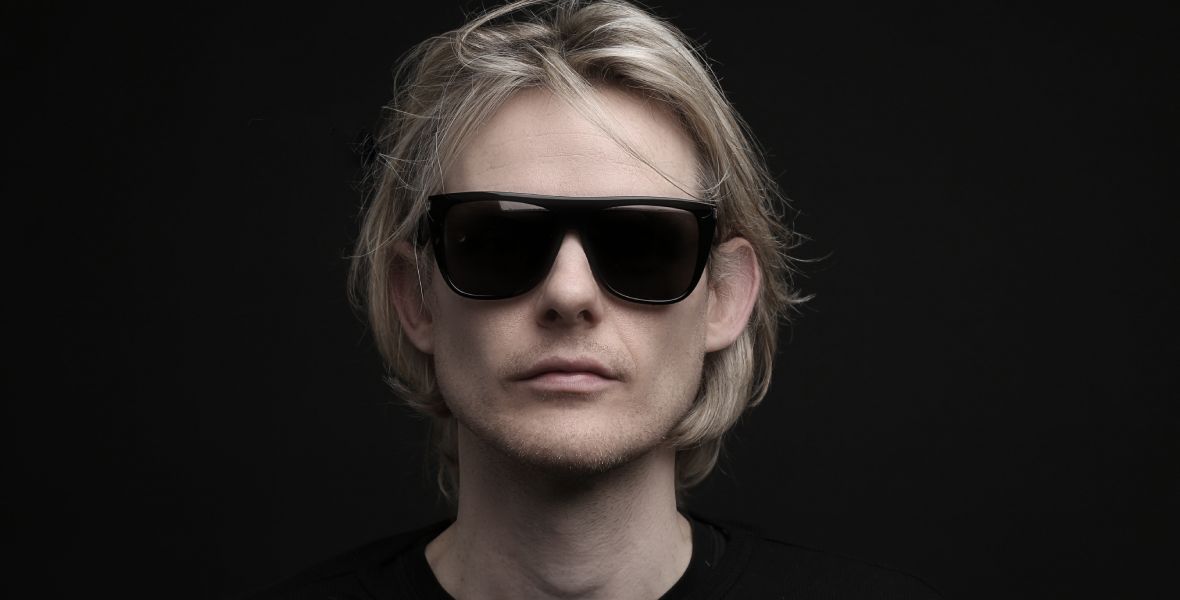 Hot on the heels of signing with London-based Good Soldier Songs in 2015, John Gibbons made his breakthrough with his single, "Your Love" with the track receiving significant radio airplay in both the UK and Ireland. Building on that success, Gibbons followed-up with the 2016 smash ‘Would I Lie To You’ an electro-house tinged hit that hit the Top 40 in his native Ireland and achieving Certified Silver status in the UK.

Gibbons' single, ‘P.Y.T. (Pretty Young Thing)’, released in April 2017 and utilising vocals from the Michael Jackson track of the same name, charted at No. 48 in the UK (spending 12 weeks on the UK Singles Chart) and No. 21 in Ireland, as well as No. 12 on the UK Dance Singles Chart and No. 1 on the UK Indie Singles Chart. The single also charted in Australia, where it gained Gibbons his first official Gold certification, also going Silver in the UK and Double-Platinum in Ireland.

Hit singles ‘Sunglasses in the Rain’, ‘My Reflection’ and ‘Sweat’ continued to garner and receive heavy radio airplay in Europe, Australia and the US along with chart positions as Gibbons firmly cemented himself on the global dance-scene as a force to be reckoned with.

With official remixes under his belt for artists such as Anne-Marie, Bastille, Westlife, Picture This and Gavin James, over 150 million combined Spotify streams, and having sold-out a string of tour and festival dates in the past year, including home-town headliners at Dublin’s famed ‘Academy’ and ‘Olympia Theatre’, a nine-date UK tour, garnering main-stage billing throughout Europe alongside artists such as Justin Bieber, The Chainsmokers, Tiesto, Macklemore, Martin Garrix and French Montana, John Gibbons is fresh from the success of his summer-soundtrack smash ‘Hotstepper’ and set to enter 2021 with a bang!