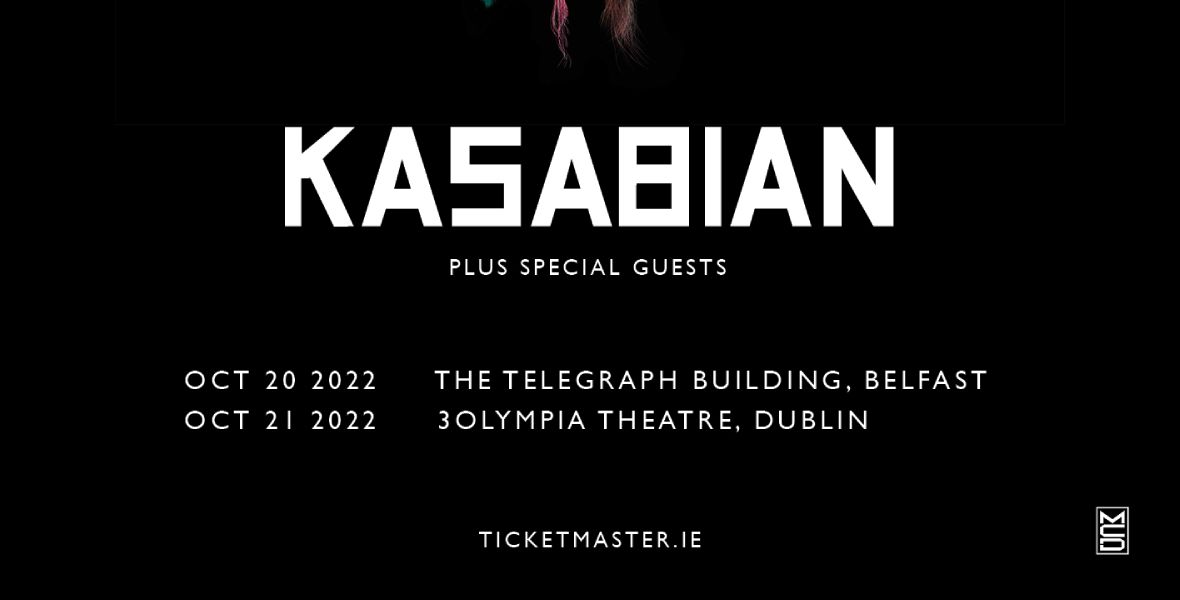 More Info
For more on Kasabian

Five years since their last Dublin show, Leicester rockers Kasabian have announced they are back with a headliner in Dublin’s 3Olympia Theatre on Friday 21st October 2022.

The news comes as the band prepare for the release of their seventh album The Alchemist’s Euphoria on 5th August.

Kasabian took the British press by storm in the early 2000s by mixing traces of the Stone Roses, Happy Mondays, and Primal Scream with Oasis-sized confidence and DJ Shadow-influenced electronics. Named after Linda Kasabian, Charles Manson's getaway driver-turned-state witness, the Leicester-based group also took a page from the Band by moving into a remote farmhouse to brew its music.

The band released their eponymous debut in 2004, Kasabian expanded that sound on later albums, but the band's foundation remained rooted in fragmented dance textures and boisterous rock & roll. The approach was well-received; the group went to the top of the U.K. album chart for the first time with 2006's Empire, and their sixth album, For Crying Out Loud, became their fifth straight number one when it arrived in 2017.

With tracks such as ‘Fire’, ‘Underdog’, ‘LSAF’ and ‘You’re In Love With A Psycho’, Kasabian have soundtracked the lives of a generation of music fans across the world. With their new album The Alchemist’s Euphoria, the band are ready to start a new chapter and kicstart a whole new Kasabian era 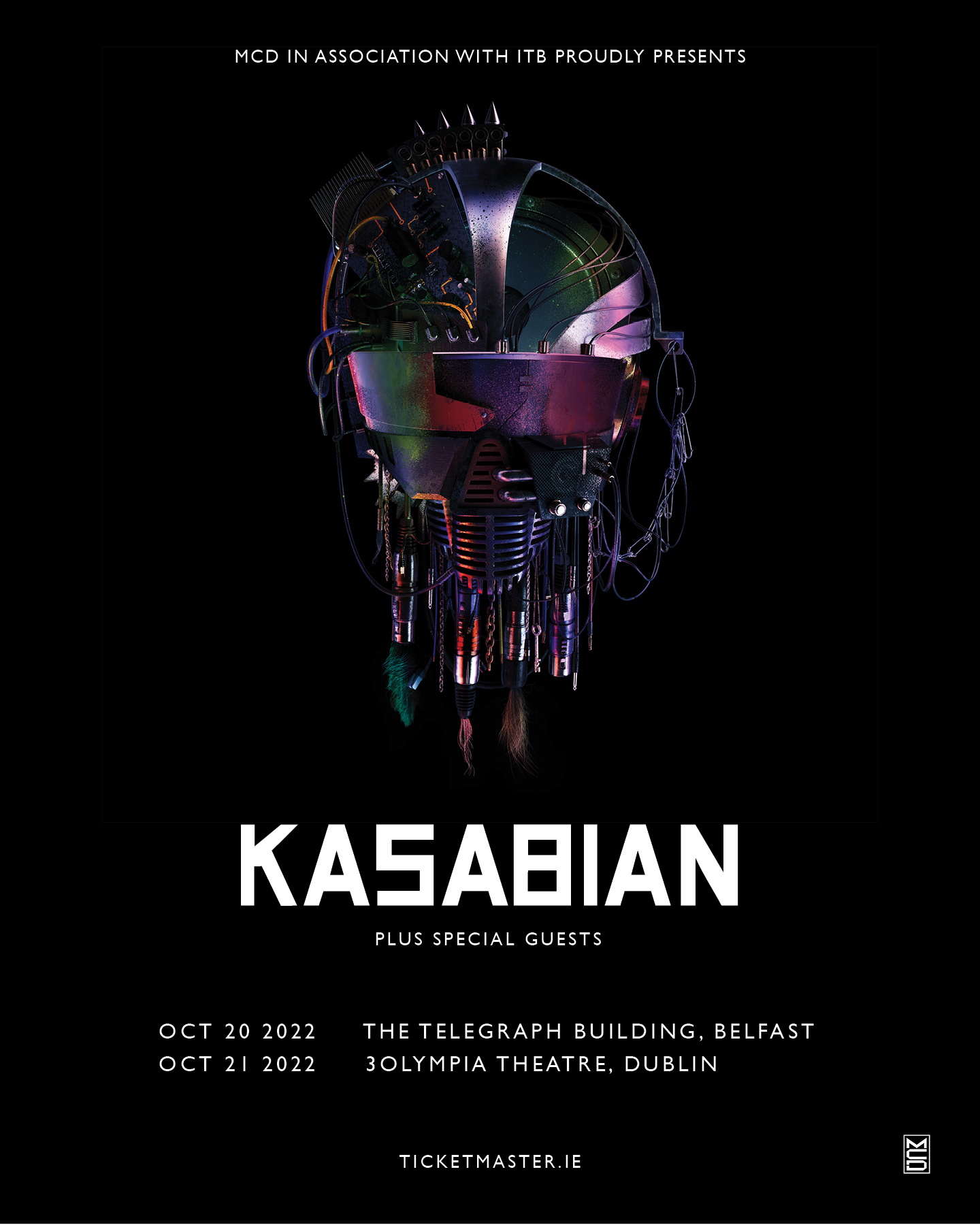