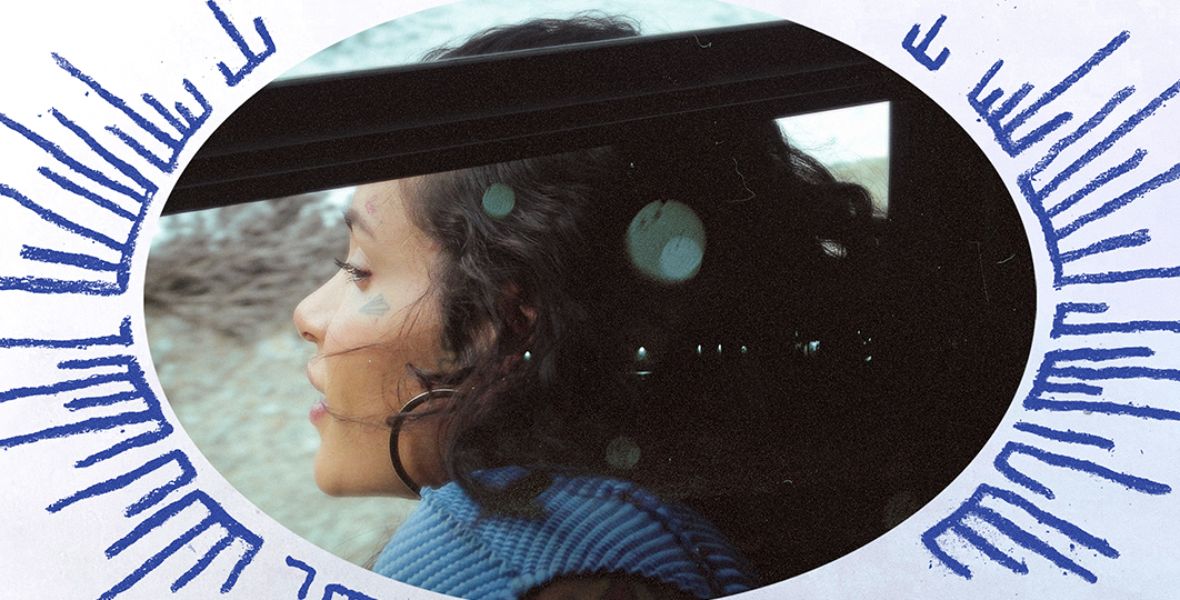 More Info
For more on Kehlani

Two-time Grammy-nominated R&B songwriter and artist Kehlani has announced a show in 3Olympia Theatre on Wednesday 7th December 2022 as part of her European leg of her Blue Water Road Trip tour, in support of her brand new album Blue Water Road.

California-born Kehlani first rose to prominence during the mid-2010s for a modern twist on the pop-R&B and neo-soul figures -- from TLC and Brandy to Lauryn Hill and Jill Scott -- whose work they absorbed as a youngster. The Bay Area artist's self-released mixtape Cloud 19 (2014) paved the way for the Grammy-nominated You Should Be Here (2015), a deal with Atlantic Records, and a Top Ten debut album, SweetSexySavage (2017), the source of Kehlani's second Grammy-nominated recording, "Distraction."

Besides the recognition from the Recording Academy, Kehlani became an in-demand featured artist, supporting hits such as Charlie Puth's "Done for Me" and Cardi B's "Ring." Since hitting the Top Ten a second time with another mixtape, While We Wait (2019), Kehlani has offered a second Top Ten LP, It Was Good Until It Wasn't (2020), and their third album, Blue Water Road (2022). 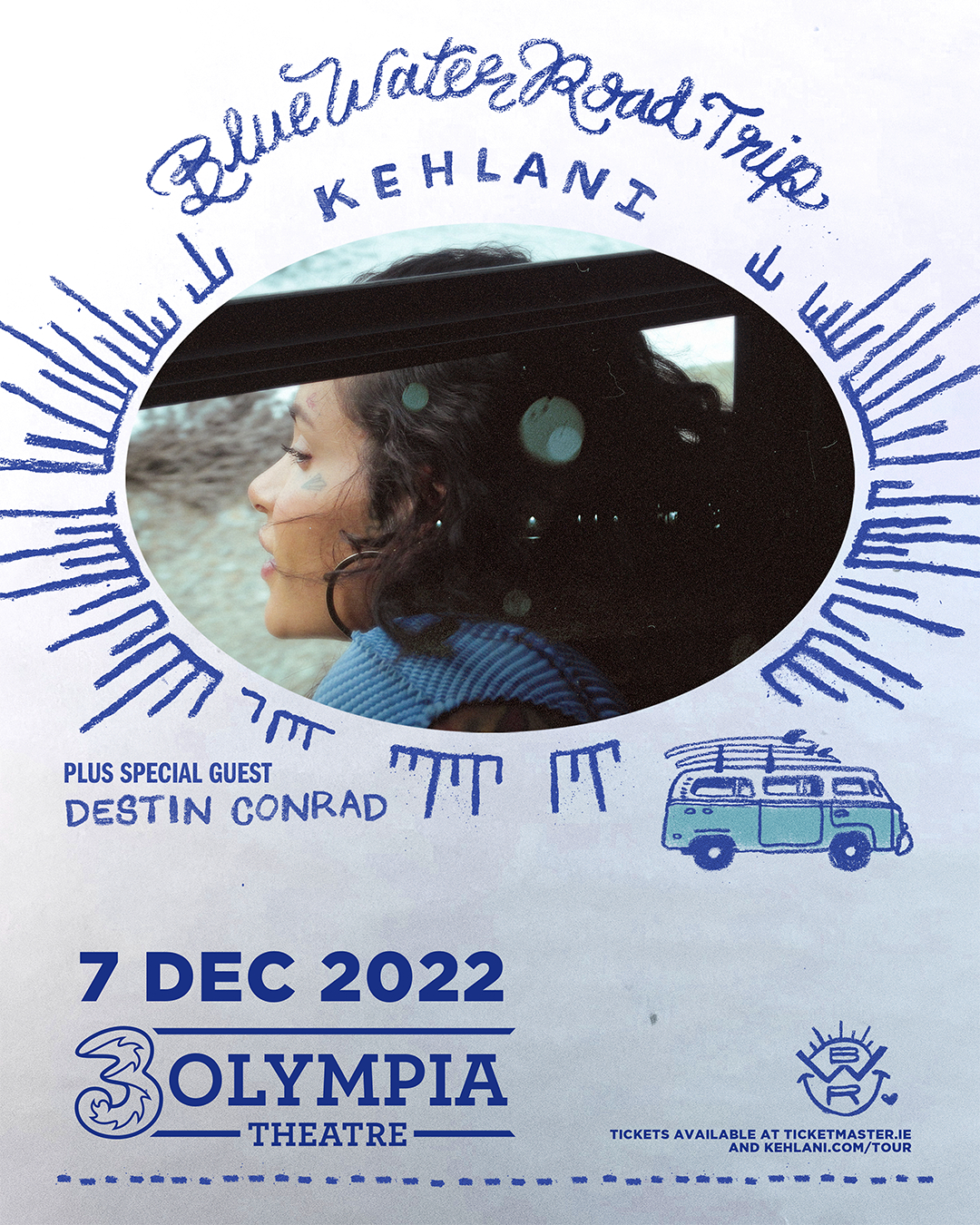