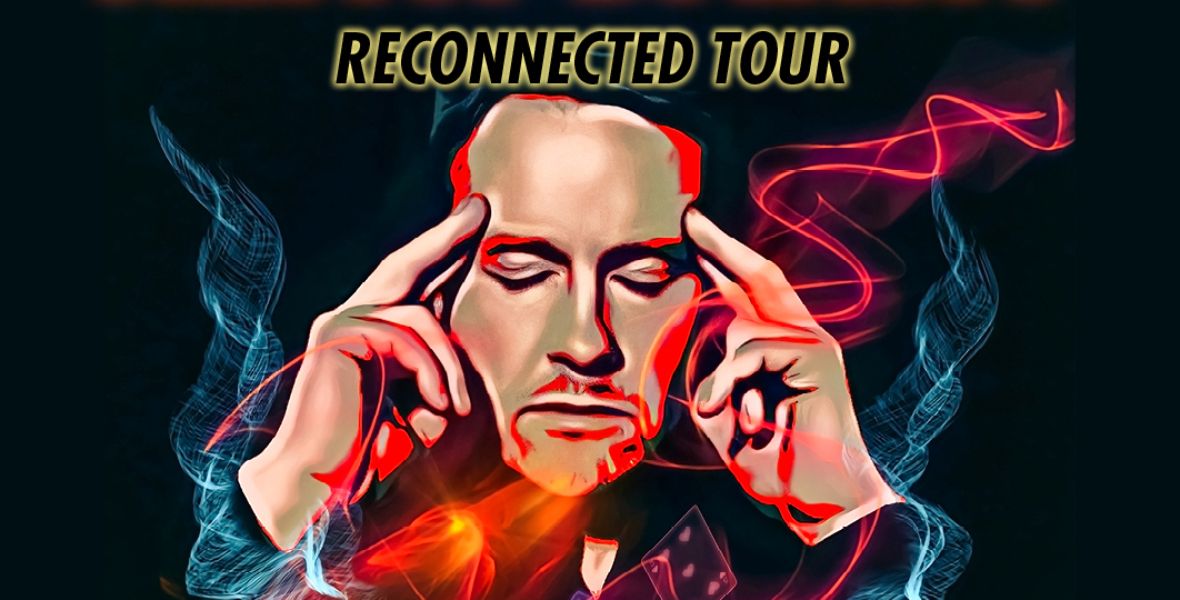 Keith Barry's 'Reconnected' Tour will swing by 3Olympia Theatre on Saturday 28th May 2022.

Original tickets for 15th & 16th January valid for 28th May.

Tickets priced from €33.50 including booking fee and €1 restoration levy on sale now via www.ticketmaster.ie

Keith Barry, the world’s leading TV hypnotist, mentalist and brain hacker, is bringing his brand new show 'Reconnected' on tour nationwide this April, May and June 2022 - including a show at Dublin’s 3Olympia Theatre on 28 May. Tickets are on sale now from ticketmaster.ie and from local venues. Note that all tickets for original dates are valid for the new dates.

Keith Barry, the internationally acclaimed Mind Magician, will reconnect the people of Ireland with this magical, mystical and emotional mentalism show. His most interactive and immersive theatre show to date, ‘Reconnected’ is packed with mind-reading, audience participation and laughter.

Has there ever been a more appropriate title for a tour than ‘Reconnected’? Keith Barry’s last live show was on 7 March 2020 where he played to a packed 3Olympia theatre, ending the show with a loud, raucous standing ovation. On 8 March 2020 he began writing ‘Reconnected’ and now the show is going on tour across Ireland.

In addition to developing this brand new theatrical experience in 2020, Keith Barry also wrote his first book ‘Brain Hacks’ and it is set to be published in October. He also made his 7th appearance on The Ellen Degeneres Show last year as well as connecting thousands of people all over the world with his highly acclaimed virtual shows and he now aims to do the same in person with YOU!

Keith Barry has been blazing a trail across the globe for many years. His mind-blowing skills have been showcased in over forty international television shows, including most recently 'Hypnotize Me' which aired on the CW network in the US -based on the smash ITV hit 'You're Back in The Room', ‘Hypnotize Me’ went down a storm with the American audience - as well as RTÉ series 'The Keith Barry Experience'. Alongside his own hugely successful US TV series, including ‘Deception with Keith Barry’, Keith Barry has appeared many times on some of the most prestigious US shows such as The Ellen DeGeneres Show, The Jimmy Kimmel Show and The Conan O’Brien Show. He has also brain-hacked many celebrities including Woody Harrelson, Bono, Nicole Scherzinger, Morgan Freeman and many more.

Keith Barry has written, produced and performed many of his own stage shows in the last fifteen years and has sold out venues in the US, Australia, Canada, Spain, South Africa, the UK and of course his native Ireland. He has also presented his keynote speech ‘Mind Magic’ at places such as The Cannes Lions Festival of Creativity, The Pendulum Summit and The Dublin Tech Summit. Keith Barry’s TED Talk has been in the top twenty-five TED Talks since 2008 and it currently boasts over twenty-five million views. 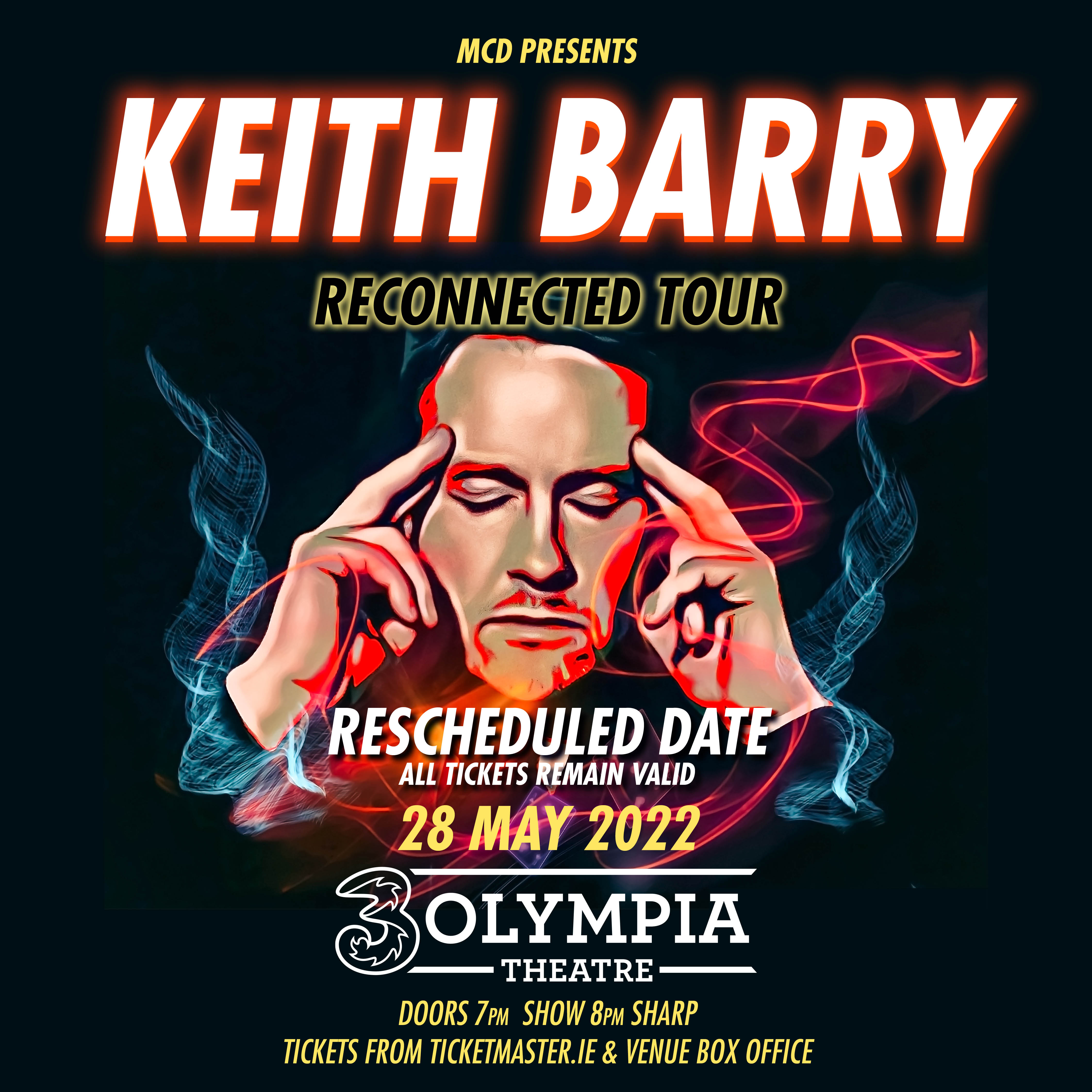