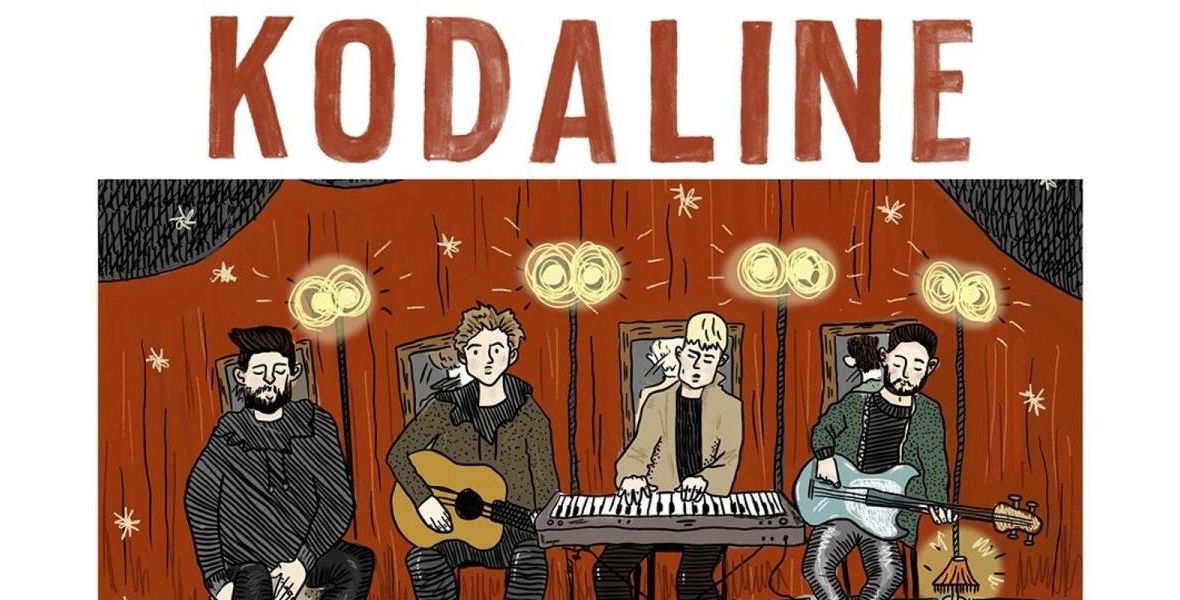 More Info
For more on Kodaline

Kodaline have announced an acoustic tour across Ireland in November and December 2021, including 2 shows at 3Olympia Theatre on Wednesday 8th & Thursday 9th December 2021.

Please note, both shows are now sold out.

After the storming success of their recently released studio album 'One Day At A Time', which has now been streamed more than 60 million times and seen them garner another 100 million YouTube views, Kodaline have announced an acoustic tour across Ireland in November and December 2021.

In 2019, Kodaline played some of the biggest shows of their career. At home in Dublin they sold-out two huge outdoor shows at St. Anne's Park, while a ten-date UK tour culminated with a packed show at London's historic Roundhouse. Further afield, they hit festivals including Lollapalooza, Benicàssim and Open'er before becoming the first Irish band to headline the massive NH7 Weekender in Pune, India. Their extensive touring throughout Asia also included a headline set at Monsoon Music Festival in Vietnam plus dates in China, Japan, South Korea, The Phillippines, Malaysia, Indonesia, Thailand, Taiwan and Singapore.

Speaking about the acoustic tour, the band said: 'We're excited to do our first ever stripped down fully acoustic tour, it's something we've wanted to do for a long time and something that's gonna be very special for us. Hope to see you guys there.'

In August last year, Kodaline performed their smash-hit album 'In A Perfect World' back to back for the first time since its recording, and will be heading back to the stage with the showcase live across Ireland in 2021.

'One Day At A Time' is the band’s fourth album, and adds a new chapter to a career that has already encompassed three #1 albums in Ireland, two Top 5 albums in the UK, and more than a billion streams at Spotify. Kodaline approached the album with a streamlined process that took them back to their roots. The majority of the sessions revolved around the four band members alone in their modest recording space in Dublin, with bassist Jason Boland leading the production side of things.