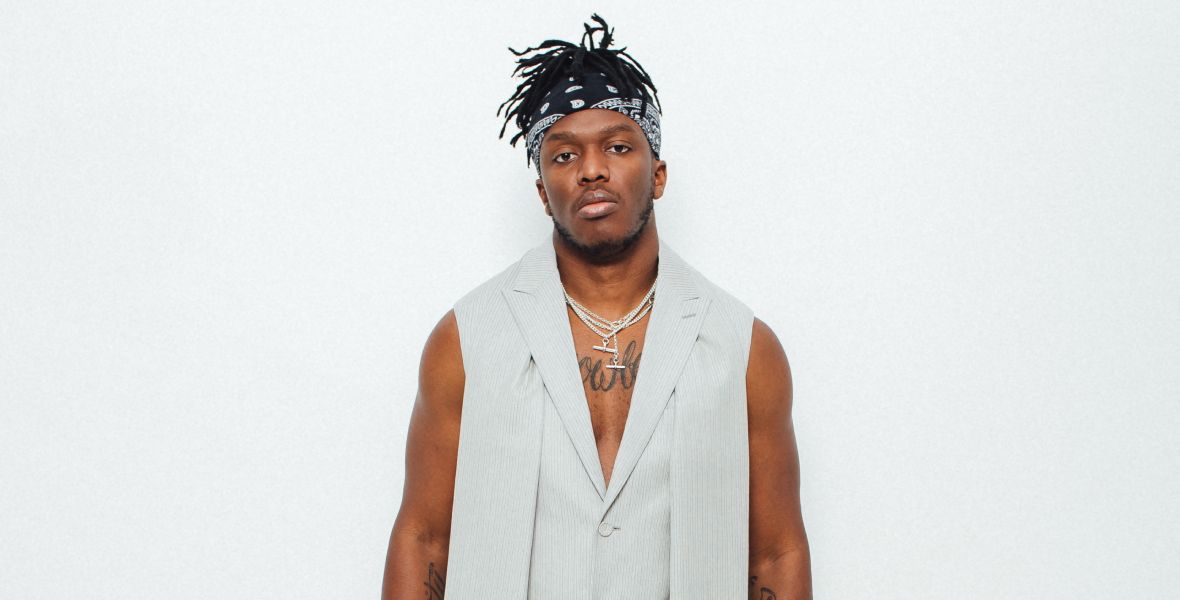 Both shows now sold out, apart from a limited number of VIP packages, buy now here.

KSI’s deluxe edition of All Over The Place is available on all streaming platforms via BMG / RBC Records out now.

On the release of the deluxe album, KSI says: “After the huge success of the album and getting a number one, it felt necessary to celebrate with the release of a deluxe version. Extra songs to add to the collection for you the people to enjoy. Thank you!”

To coincide with the release of the deluxe album, KSI announces a brand-new tour for 2022 which kicks off at O2 Academy in Sheffield on 10 February with dates currently scheduled for Dublin, Exeter, Southampton, Cardiff, Nottingham, and Manchester before headlining an already sold-out show at The SSE Arena, Wembley on 25 February.

7/10 A broad, slick return, one that boasts a broad array of guests
Clash

Hitting number two in the UK album chart and with over a billion streams, in Dissimulation KSI creates space for both his public persona and the personal: big hit features with the likes of Rick Ross and Lil Baby (Down Like That) and AJ Tracey (Tides) sit alongside more intimate, honest tracks. No stranger to defying expectations, Dissimulation received critical acclaim. Clash labelled it “an excellent body of work”; “he’s absolutely smashed it” proclaimed Metro.

It’s no surprise that KSI has been seen on the cover of The Sunday Times Magazine, The Sunday Times Culture, Music Week; The Observer Magazine, Viper and Notion. Other labels and artists want a piece of the KSI pie too: just look to the success of his features on S1mba’s Loose and Nathan Dawe’s BRIT nominated Lighter.

With his second album out now, a 2021 tour which sold out in seconds including a headline show at The SSE Arena Wembley, the launch of his own label and a single with Craig David (Really Love), Anne-Marie (Don’t Play), YUNGBLUD (Patience), rappers Future and 21 Savage (Number 2) and now, Lil Wayne (Lose) KSI has proven that music is very much his domain.

KSI brings with him the unrelenting work ethic and infectious energy which YouTube instilled in him. Despite his debut’s success, Dissimulation just scratched the surface: All Over The Place showcases his artistry’s further progression again. Given FAULT Magazine described KSI as “one of 2019’s biggest success stories - “an emergent hip-hop star” said The i - all eyes will be on his follow up. KSI’s task - writes The Observer - is “not just to make “YouTube rap” but the real thing”. Their verdict? “Mission accomplished.” 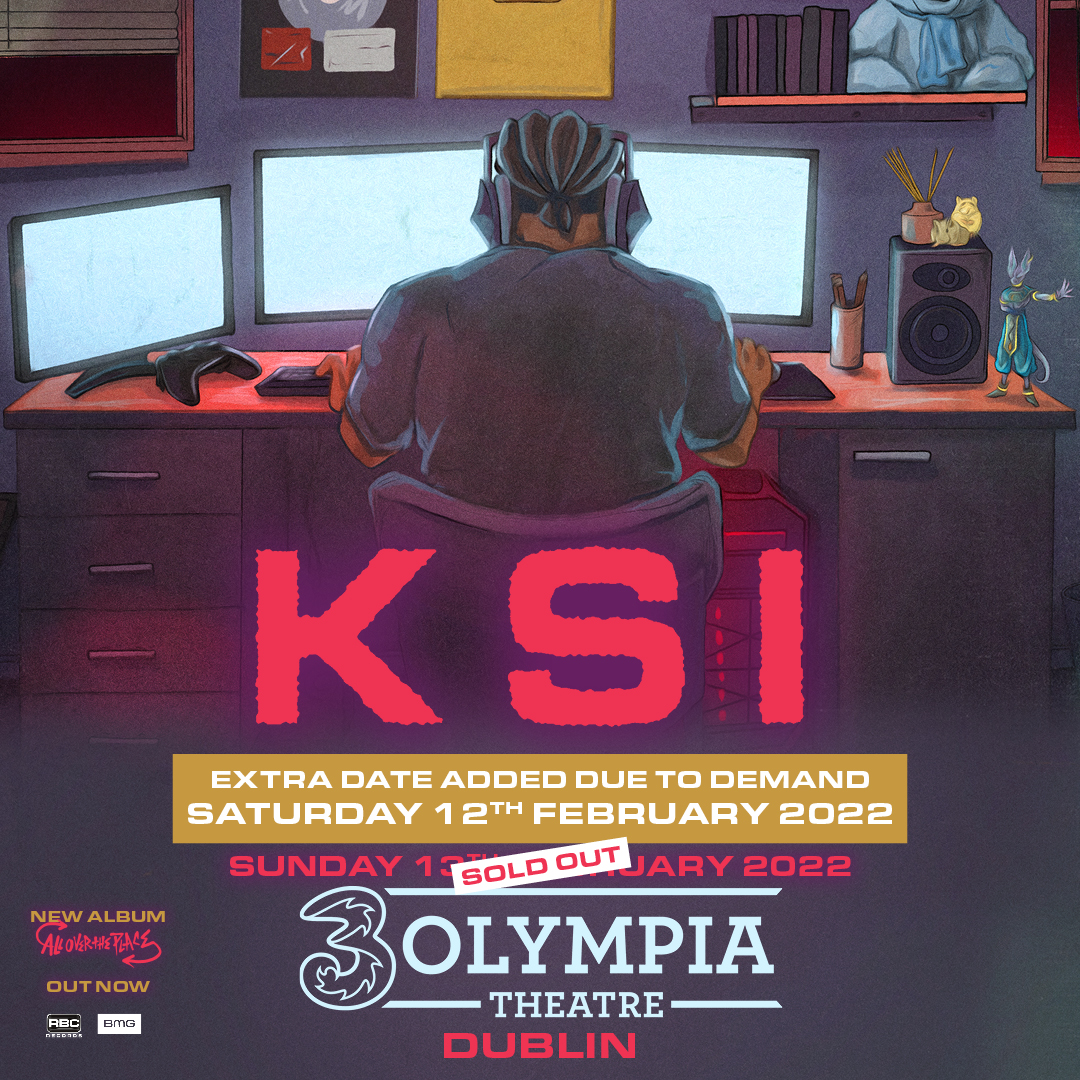