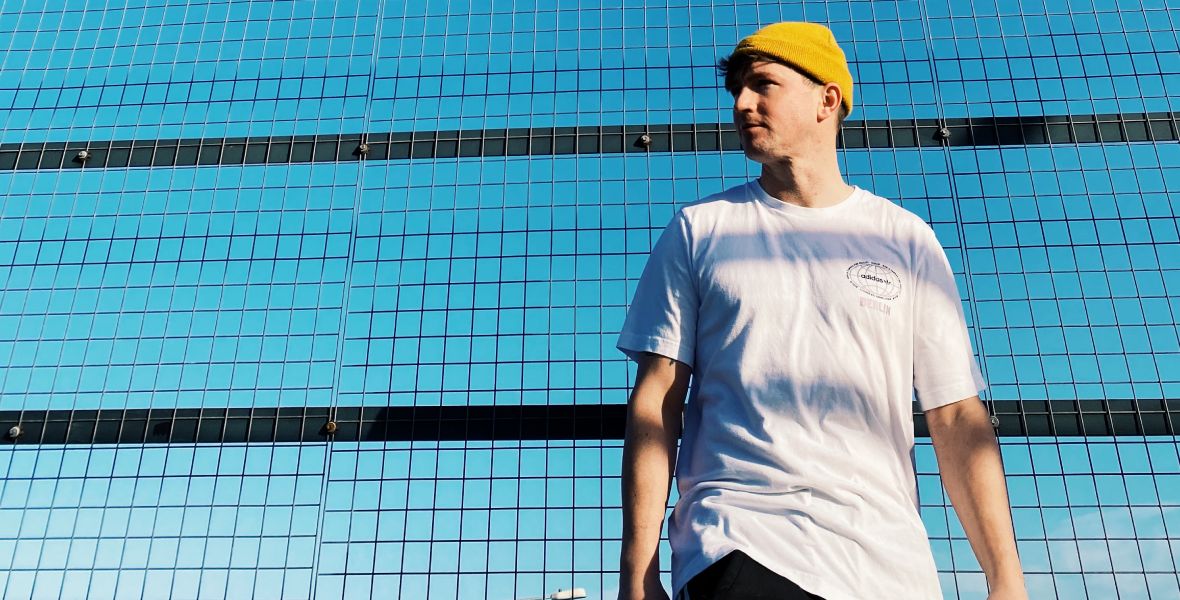 Fresh from a summer of festival appearances and late-night secret parties across Ireland and Europe, Le Boom return to Dublin for a midnight show at the city’s iconic 3Olympia Theatre on Friday 2nd December 2022.

Tickets priced from €29.90 including booking fee & €1 restoration levy on sale now with Ticketmaster

Promising their best one yet, this will be the first indoor Le Boom show in the capital since last year’s high-demand show in Whelan’s which sold out in a matter of minutes.

The announcement of Le Boom’s major Dublin headline comes with news of a double-A-side release which will drop in three weeks’ time on Le Boom’s own label, Innocent Chap Sounds, with many more releases to follow in the coming months.

Speaking about the show, Christy Le Boom says ‘I’ve been really inspired by the secret location parties we’ve been doing in cities around Europe- we’ve played in basements, disused warehouses and woodland areas and I want to bring all of that energy and intimacy to the 3Olympia. 3Olympia is so iconic, such a gorgeous place and feels like the perfect setting for our next big one. It feels like everything we’ve been doing recently is gearing towards this party and I’m absolutely buzzed for it.’

Le Boom’s most recent Dublin appearance was at Collins Barracks at Mother’s Block Party at Pride. Le Boom, renowned for high-energy performances and audience connection, is excited to take the show back indoors:

‘This one is about the audience, it’s not just a show, it’s a party and I can’t wait for us all to fill that room with so much love and energy’.

Le Boom’s recent release, Friday Night, has been remixed by Jordan Nocturne and Gabe Gurnsey and supported by BBC Radio 1 DJs and club DJs over the summer months. A recent collaboration with Jordan Nocturne was released on respected German dance label, Permanent Vacation.

Accepted forms of ID would be a valid up-to-date passport with a recent photo, EU ID card, drivers’ licence (provisional/full), or Garda age card. Photocopies will not be accepted.