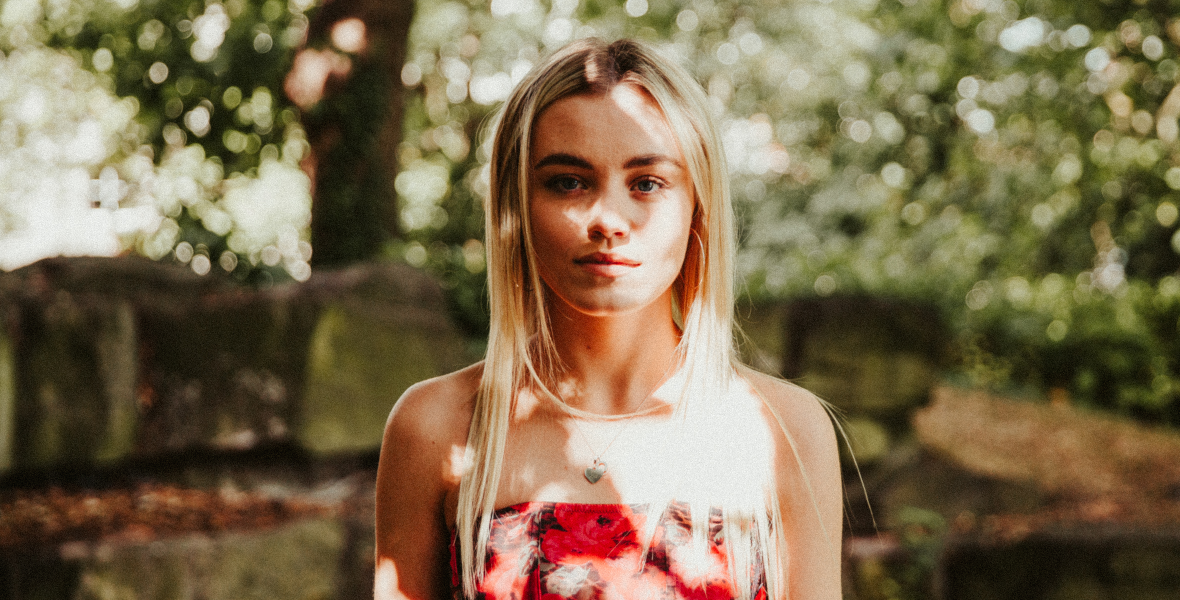 After a year which has seen her play sold-out headline shows, grace Electric Picnic, release her biggest song yet in ‘Happier’ and drop a brand new festive single ‘Everybody’s Home For Christmas’; Lea Heart has capped off 2022 by announcing of her debut 3Olympia Theatre headliner on Sunday 2nd April 2023

Following two years of Covid Christmas’s, where families and friends couldn’t be together, ‘Everybody’s Home For Christmas’ celebrates everyone being back together during the festive season.

The happy upbeat, feel-good song revels in Christmas traditions and making new ones, honouring the importance of friends and family. Christmas is Lea’s favourite time of year, as proven with her previously released Christmas song last year ‘You Make It Feel Like Christmas’, which has already had over a quarter of million global streams.

“Christmas is my absolute favourite time of year” Heart noted of the track, “being surrounded by family & loved ones, especially  those who only come home at Christmas is a time I look forward to most. I always look back on old Christmas photos & videos from the years which instantly makes me happy & excited for coming Christmas!!”

22 year-old Kildare singer-songwriter Lea Heart first rose to prominence in June of 2020 when, during lockdown, she would share her soulful covers as well as heartfelt originals on her Tik Tok page, which quickly grew to over 70K followers (the account now sits at 104K followers). In October of the same year, she released her debut single ‘Older’ which became only the fourth female artist in two years to top the Irish singles chart.

Since then, Heart has been on a rollercoaster to the top; signing with Warner Music Ireland, becoming Irish radio’s most played female artist, touring the UK with Picture This, playing two headline shows in the Academy, releasing her debut EP, self-titled EP, playing festivals across the country and supporting Sigrid in 3Arena.

Music has always been at the centre of Lea’s life. From banging on her grandparents piano as soon as she was tall enough to reach it to watching all the music talent shows on TV, Lea jumped at every opportunity to perform by entering any talent show she could find.

Hailing from Kildare, Lea’s grandparents gifted her that old grand piano when the first lockdown commenced and it was during this time Lea honed her craft and song-writing skills.  After setting herself up on socials, Lea began to share her isolation creations to an increasingly engaging audience garnering her a substantial Tik Tok following in a short space of time. It was on here Lea shared a snippet of her soon to be first single ‘Older’ to her 40,000 fans.

Lea released her debut track ‘Older’ last October 2021 which went onto top the Irish airplay charts, earning support from radio across the country. In this short space of time Lea has gained 1.8m+ Global streams for ‘Older’, 166k+ YouTube views, 118k+ Monthly Spotify listeners and over 98.7k Tik Tok Followers with 1.5m+ likes on her channel and the track peaked at #1 on Irish iTunes Chart and peaked at #30 on the Irish Spotify Chart and Top 50 on Official Irish Singles Chart and Top 10 in the Irish airplay charts.

Lea has gone on to release 5 singles and 1 self-titled EP to the world. Some stats are;

These remarkable numbers are just the beginning to solidify Lea as Ireland’s next female pop star!