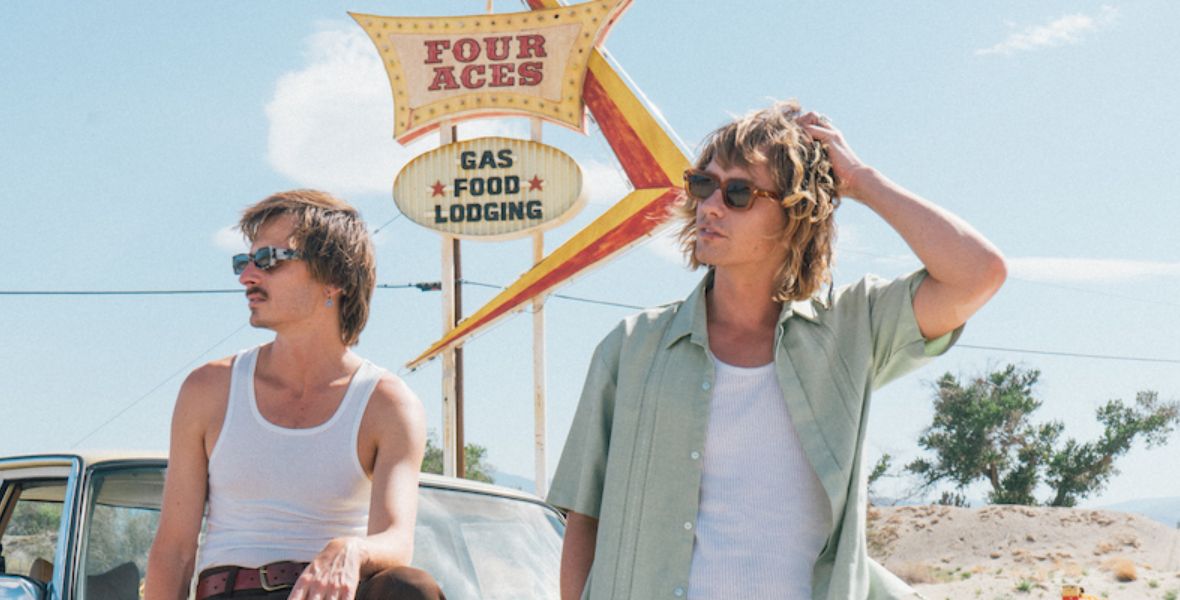 Following a year which has seen then release a collaborative project with The Wire and Luther actor Idris Elba, Australian pop rock outfit Lime Cordiale play 3Olympia Theatre on 16th May 2023

Tickets priced from €32.50 including booking fee & €1.50 restoration levy on sale with www.ticketmaster.ie.

Founded in 2009 in Sydney, Lime Cordiale has amassed over 350 million streams on Spotify, 29 million Apple Music streams, with YouTube views exceeding 20 million since the release of their debut project Faceless Cat (the beginning of a trilogy of EP’s) and their first album Permanent Vacation.

Their infectious performances and genuine, generous interactions with their fans have won them fans around the world.  Supporting them on this tour are their friends, Teenage Dads whose ruckus of a live show will kick the evening off in fine style setting the tone for a great night of music.

Lime Cordiale’s 2022 UK tour saw audiences pack out venues up and down the country including two sold out nights at London’s Electric Ballroom and Festival appearances at Latitude Festival and Electric Picnic.