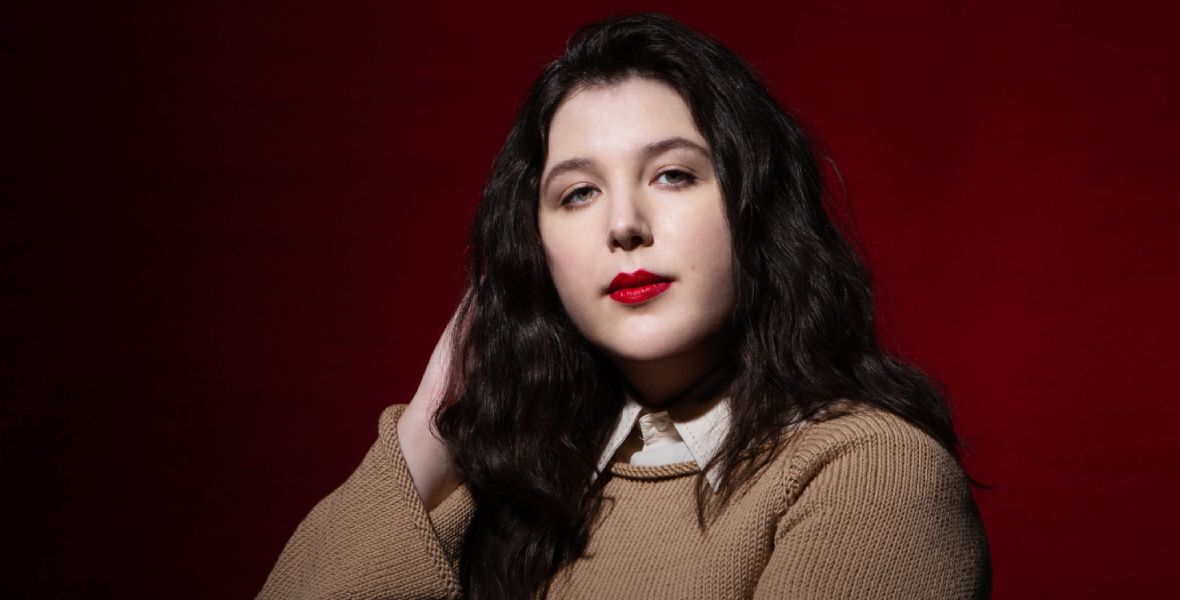 Lucy Dacus is a musician, performer and “one of the best songwriters of her generation” (Rolling Stone). She has released three full-length albums under her name, including last year’s Home Video, plus the boygenius album in 2018 with her bandmates Phoebe Bridgers and Julien Baker.

Home Video was built on Dacus’ interrogation of her coming-of-age in Richmond, Virginia. In support of the album, Dacus played The Late Show with Stephen Colbert, Jimmy Kimmel Live!, The Tonight Show Starring Jimmy Fallon, CBS This Morning: Saturday, and was profiled on PBS News Hour.

Dacus made her Billboard Top 200 debut, landing at #1 on the Americana/Folk chart, #2 on Heatseekers & New Artist, and #3 on the Independent and Rock charts (amongst others). She has been written about extensively in The New York Times, Rolling Stone, Pitchfork, New Yorker and covered throughout her career on NPR.

Approximate stage times as follows: doors open 7pm, support from SOAK about 8pm to 8.40pm, with Lucy Dacus due on around 9.10pm. We expect the show to be over around 10.45pm. 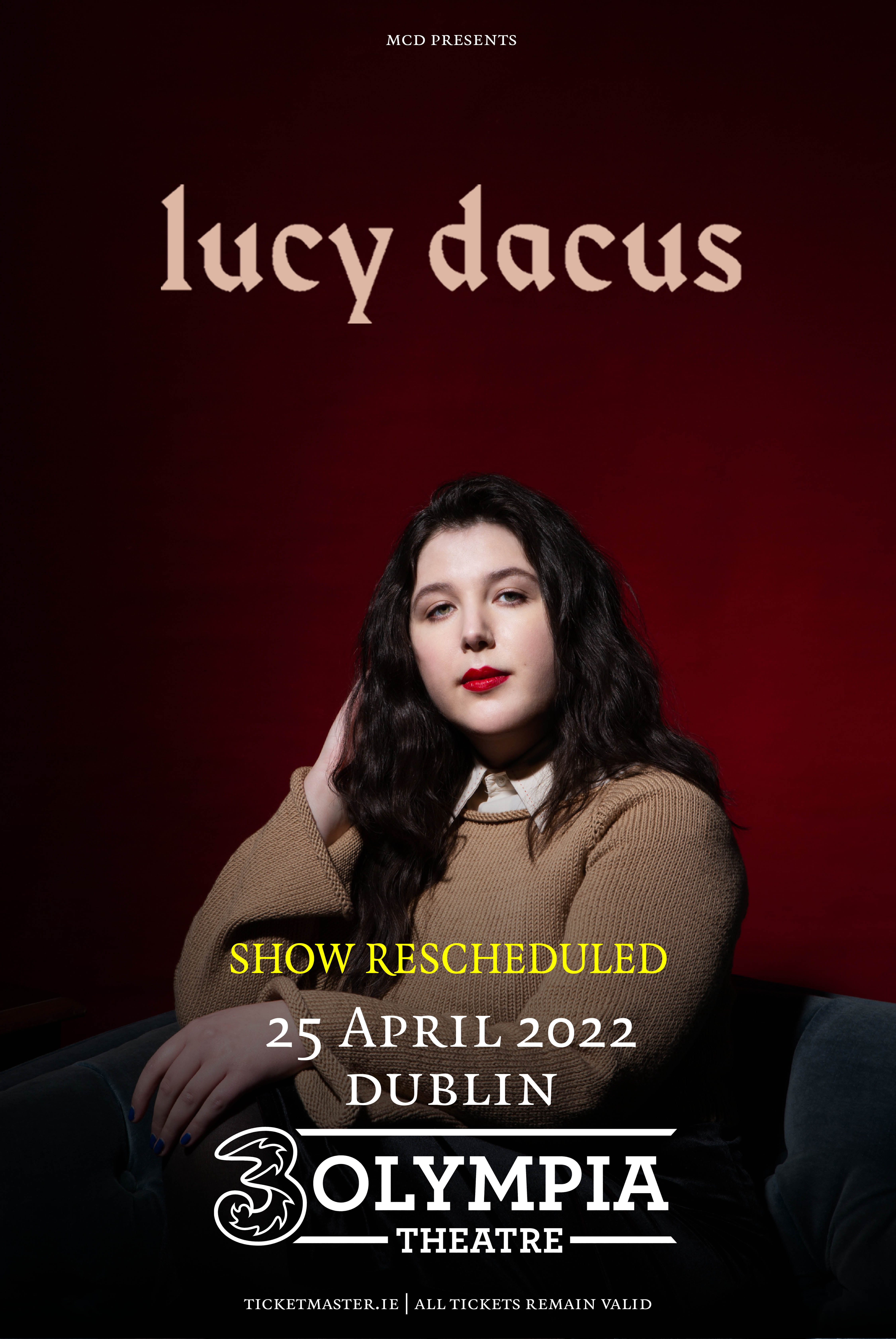