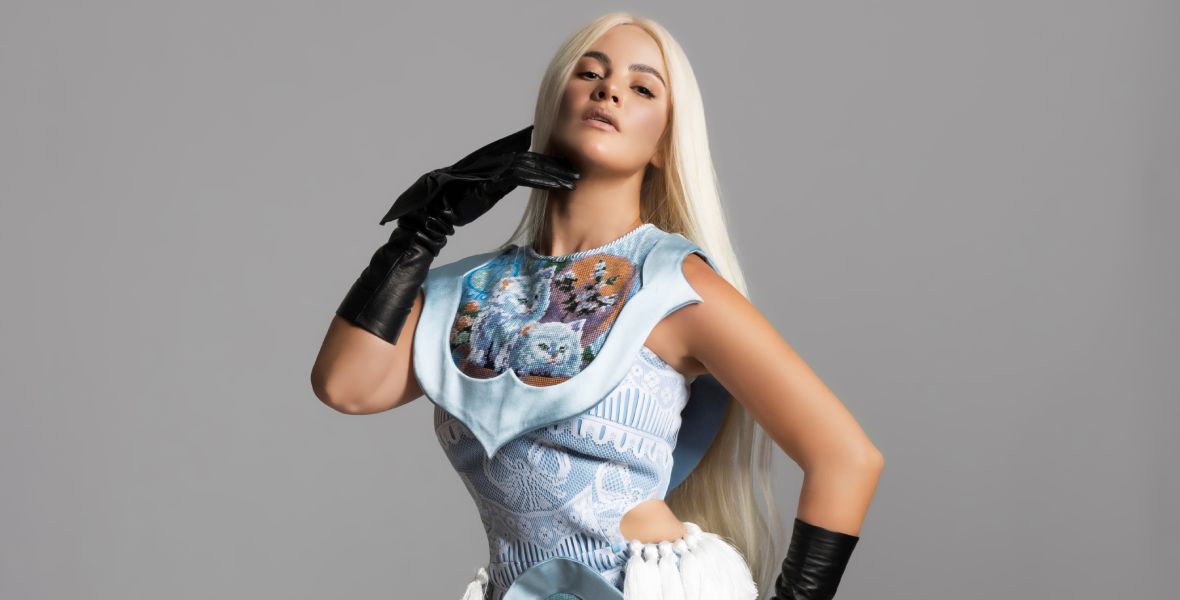 Lyra will be supported throughout the tour by Dublin songwriter Saibh Skelly.

Tickets priced from €25.00 including booking fee & €1 restoration levy on sale now with Ticketmaster.

Fresh from the release of her collaboration with DJ John Gibbons, Irish singer-songwriter Lyra has announced details of her upcoming November Irish tour, which includes a date in Dublin’s 3Olympia Theatre, her debut headliner in the venue, which takes place on Tuesday 8th November 2022.

Having self-released her debut EP W.I.L.D., produced by Rupert Christie, who also worked with Kate Bush, Coldplay and Aurora in 2016, the Cork-born Lyra signed a deal with a major label Universal. Universal released the single ‘Falling’. In 2019, Lyra played the Electric Picnic Festival, The 2FM Christmas Ball, Latitude, sold-out headline shows in London and Dublin, and supported Jess Glynne, Dermot Kennedy and James Bay. Since then, she has performed on Ireland’s Got Talent and Dancing with the Stars, and last November ‘Falling’ was featured in the massive US hit TV show Grey’s Anatomy, showcasing Lyra worldwide to millions. Falling was also nominated for Single of The Year 2019, at the RTE Choice Music Awards.

In 2020, her song New Day (a cover of an old Jackie Lomax song) was released as a single and was used to soundtrack TV commercials in the UK (Sky Sports) and the Netherlands (bicycle manufacturer VanMoof). In 2021, it was announced that Lyra was to be one of the judges on the Virgin Media One talent show, The Big Deal. Already, 2022 has seen her collaborate with fellow Irish artist Shane Codd with a remix of her track Lose My Mind, and she recorded an original single Light Me Up for the motion picture Riverdance.

Her collaboration with Gibbons is the latest of a series of releases ahead of her November tour. 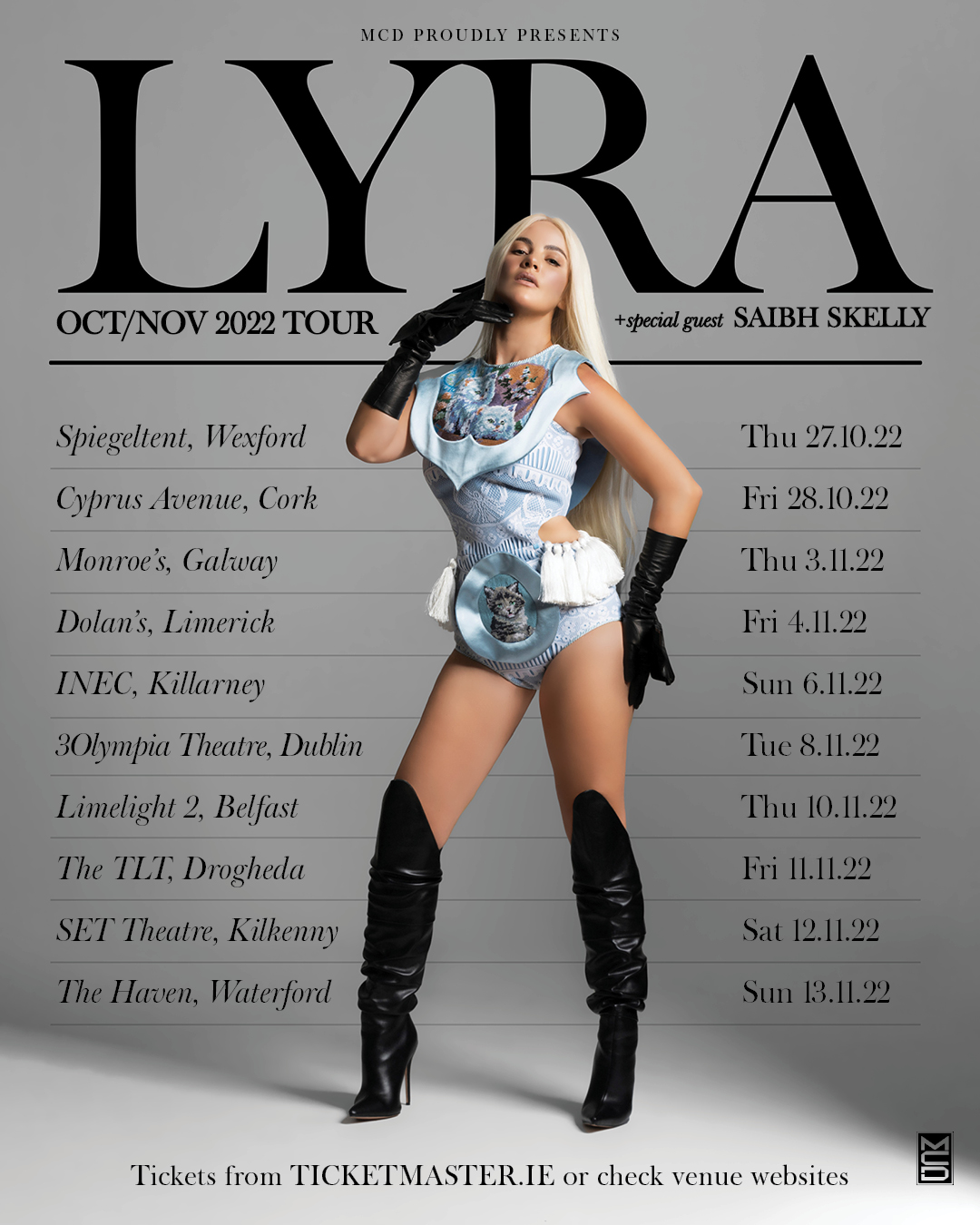