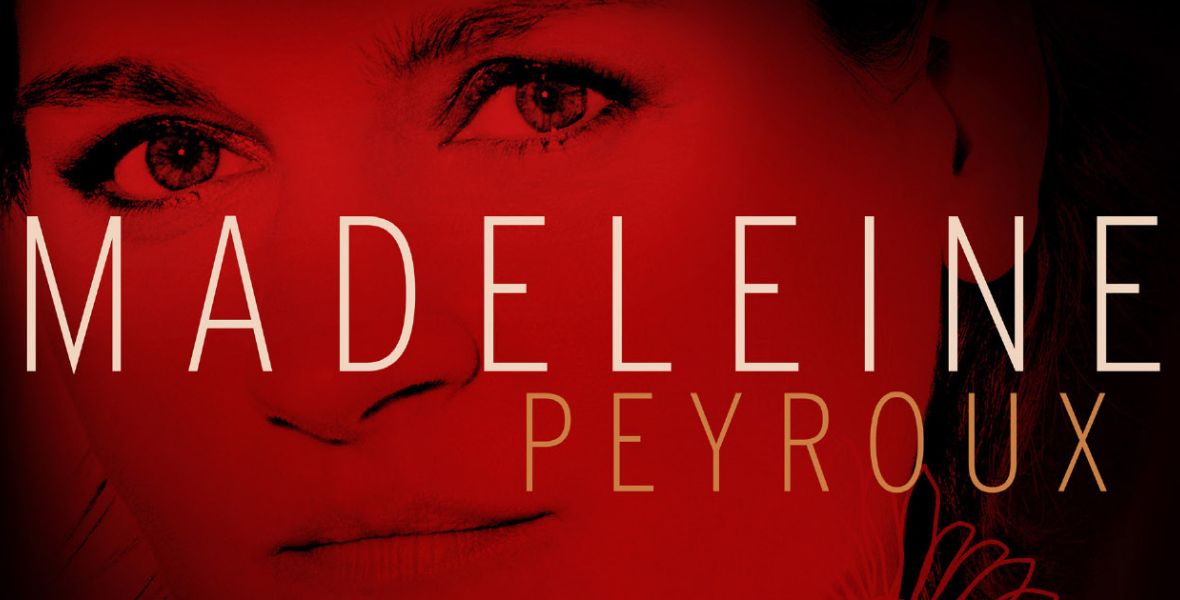 Tickets priced from €36.50 including booking fee & €1 restoration levy on sale now via Ticketmaster.ie

In tandem with the special anniversary addition release of her best-selling record, Careless Love, Madeleine Peyroux returns to 3Olympia Theatre on Saturday 24th September 2022 with the acclaimed repertoire that has melted the hearts and soothed the souls of audiences all over the world.

Much like songbird Edith Piaf, Madeleine Peyroux spent her teenage years busking the busy streets of Paris. Just like the ‘little sparrow’, Madeleine befriended the city’s street musicians and made its Latin quarter her first performing stage. Years later, she would cite iconic Piaf as an influence on her music and record a rendition of the classic La Vie En Rose, soulfully capturing the tune’s romanticism and melancholy.

Thirty years after her formative busking days, Madeleine Peyroux is the proud curator of nine beguiling albums and an accomplished performer with sell-out worldwide tours under her belt.

Her atmospheric version of Serge Gainsborough’s La Javanaise was used in the soundtrack of Oscar Winner The Shape of Water and her countless accolades include the coveted BBC International Artist Of The Year honour.

Sure to be an intimately uplifting, romantic affair. Not to be missed!

Approximate stage times as follows: doors open 7pm, with special guest Ultan Conlon due on around 8pm, and Madeleine Peyroux due to take the stage around 9pm. We expect the show to be over around 10.30pm or thereabouts. 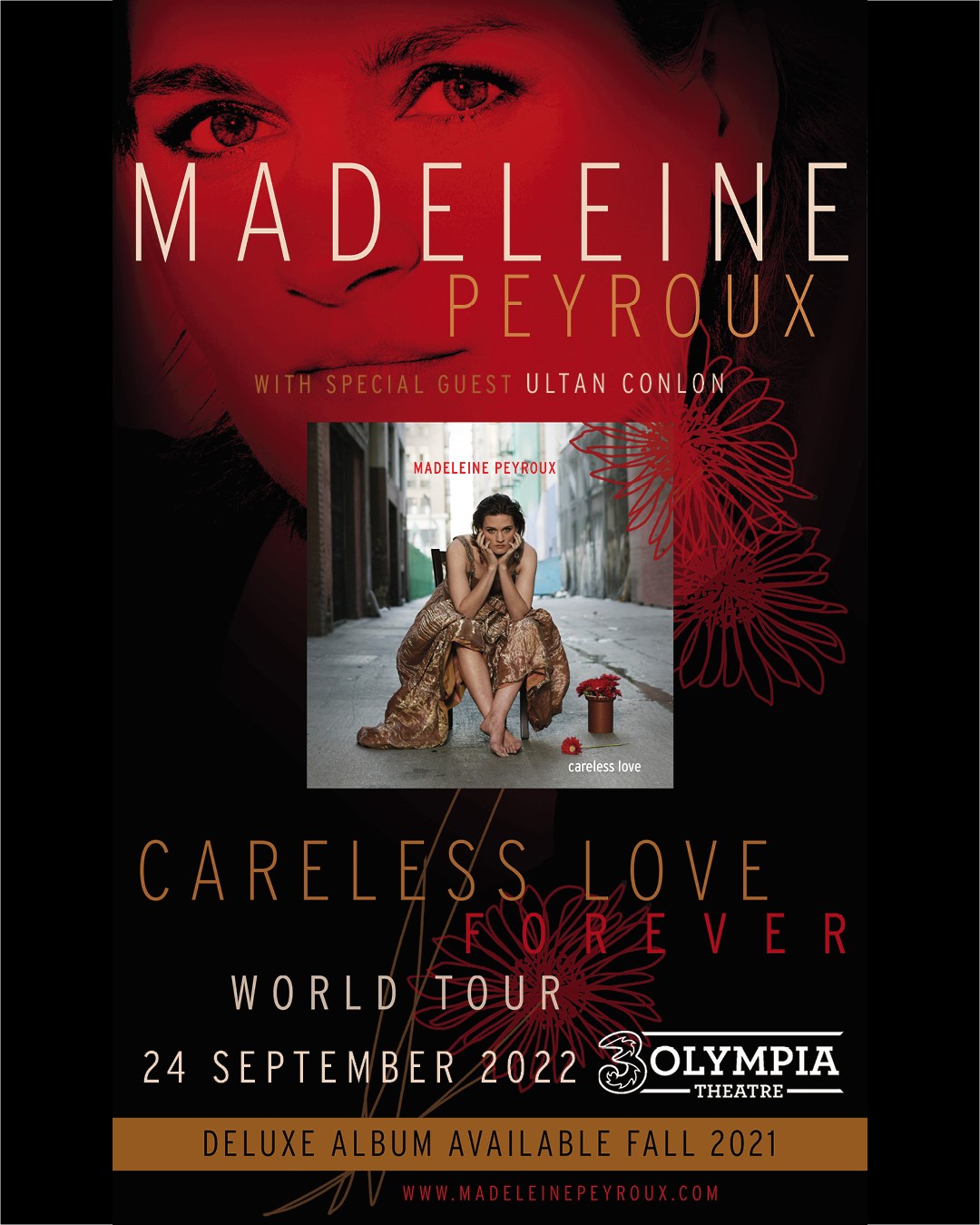