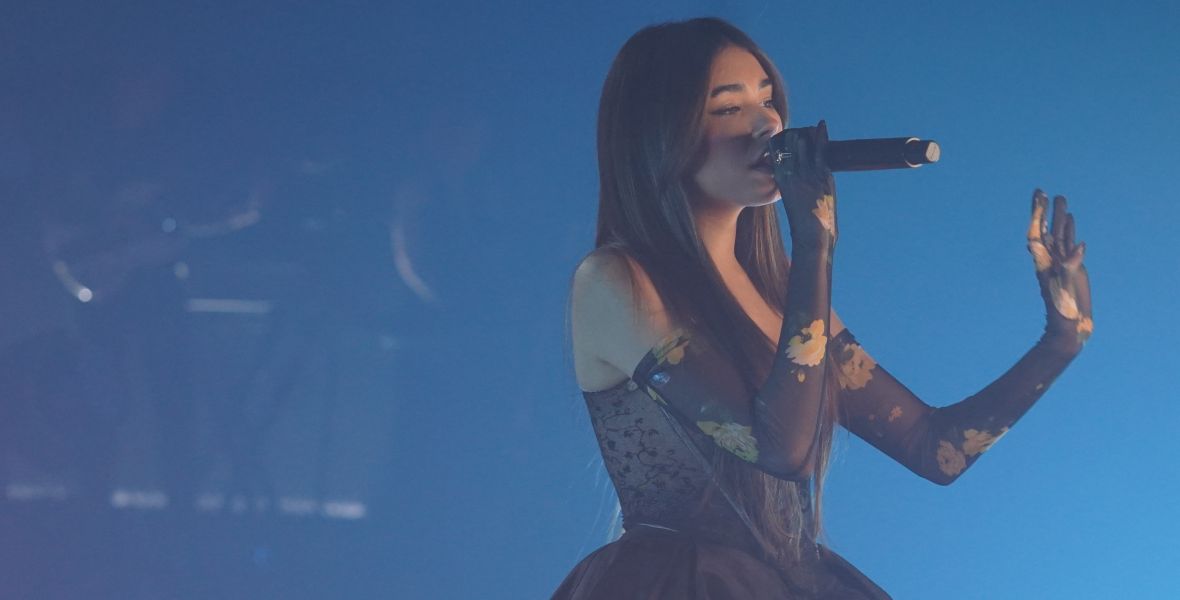 Madison Beer has announced the European leg of her Life Support Tour, which includes an Irish show at 3Olympia Theatre, Dublin on Monday 18th April 2022.

“After such a challenging year I am so excited to go on tour and perform for my fans,” says Madison. “I poured my heart and soul into Life Support, and I’ve been dreaming about the day when I can finally go on stage to perform and celebrate with all of you. My fans have stuck by my side since the beginning, so I’m thrilled to finally get back on the road to share this experience together soon.”

Madison’s debut album Life Support, was released earlier this year to critical acclaim. It is her strongest personal and artistic statement to date and sees Madison where she thrives – commanding complete creative control through writing her own songs, producing and creating her own visuals.

Approximate stage times as follows: doors open 7pm, support from Leah Kate around 8pm, Madison Beer due on around 9pm. We'd expect the show to be over around 10.15pm/10.30pm

Life Support has accumulated over 700 million streams to date after debuting at no.1 on US iTunes, no.1 on Spotify US’ Album Chart, no. 2 on Spotify Global’s Album Chart and in the Top 30 on the UK Official Album Chart. Life Support includes singles such as “Selfish,” Madison’s fastest ever gold certified record, and “BOYSHIT,” which Billboard called “a late case for one of the best pop chorus openings of 2020.” She has attracted the endorsements of The Guardian, The Sunday Times, i-D, NME, Clash, V Magazine, Paper, and Rolling Stone (who hailed her a “rising popstar”). Globally, Madison has over 3 billion streams across her catalogue to date, and a social following of over 25 million on Instagram, 14 million on TikTok, and 3 million on Twitter.

Prior to signing with Epic Records in late 2019, Madison Beer achieved unprecedented success as an independent artist with her partner First Access Entertainment. Her debut EP As She Pleases made her the first independent female solo artist to break into the Top 20 radio charts. Globally, Madison has over 3 billion streams across her catalogue to date.