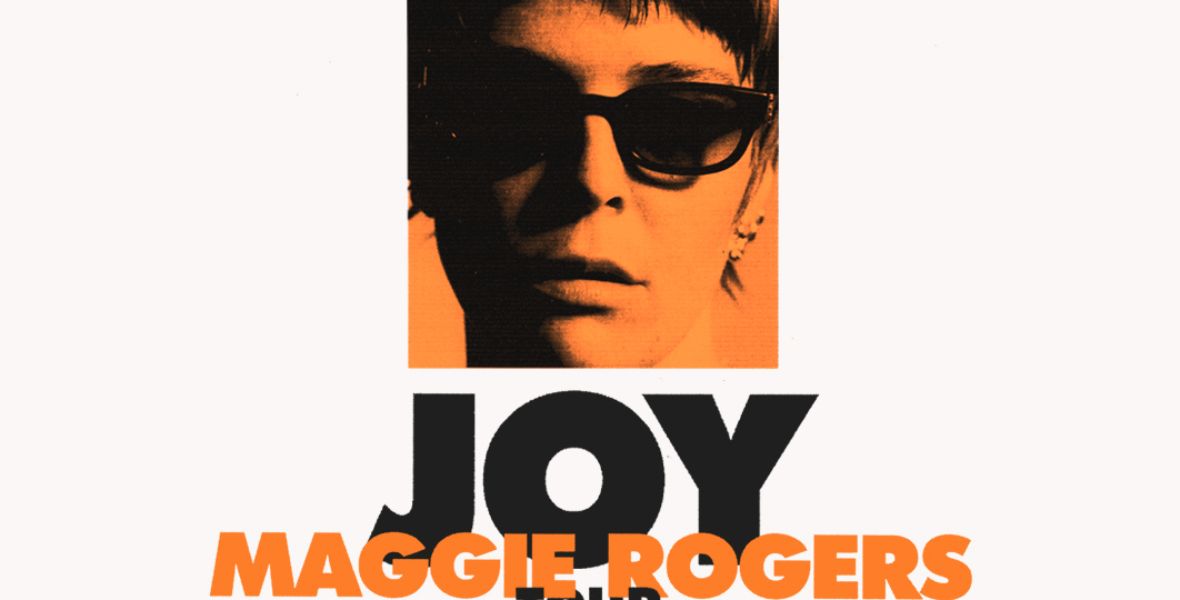 Ahead of the release of her brand-new album Surrender, Grammy-nominated songwriter/producer Maggie Rogers has announced dates for the European leg of her The Feral Joy world tour, which includes a night at Dublin’s 3Olympia Theatre on Wednesday 2nd November 2022.

Widely acclaimed US producer/songwriter/performer Maggie Rogers is back with new music from her forthcoming album Surrender, out on July 29th.Rogers released "That's Where I Am", the latest single from Surrender on April 8th and performed the song for the first time live at the 2022 Coachella Valley Music & Arts Festival. The much-anticipated sophomore album is Roger’s follow-up to 2019’s Capitol Records debut Heard It In A Past Life, which found tremendous success debuting at No. 2 on the Billboard 200 and landing Maggie a nomination for Best New Artist at the annual Grammy Awards.

A mesmerizing live act, Maggie has built a global fan base headlining sold out tours on both sides of the Atlantic and accruing show-stealing festival performances across the UK, Europe and back home in the US. These shows, equal parts euphoric as they are intimate (despite ever increasing room size), have become one of Maggie’s strongest calling cards. She concluded her 2019 touring in the UK with a roof-raising night at London’s Brixton Academy, bringing out Florence Welch and duetting to a delirious sold-out crowd. With over one billion global streams to date, anticipation is now rising towards Maggie's second LP, this year promises to be one of her most thrilling yet. 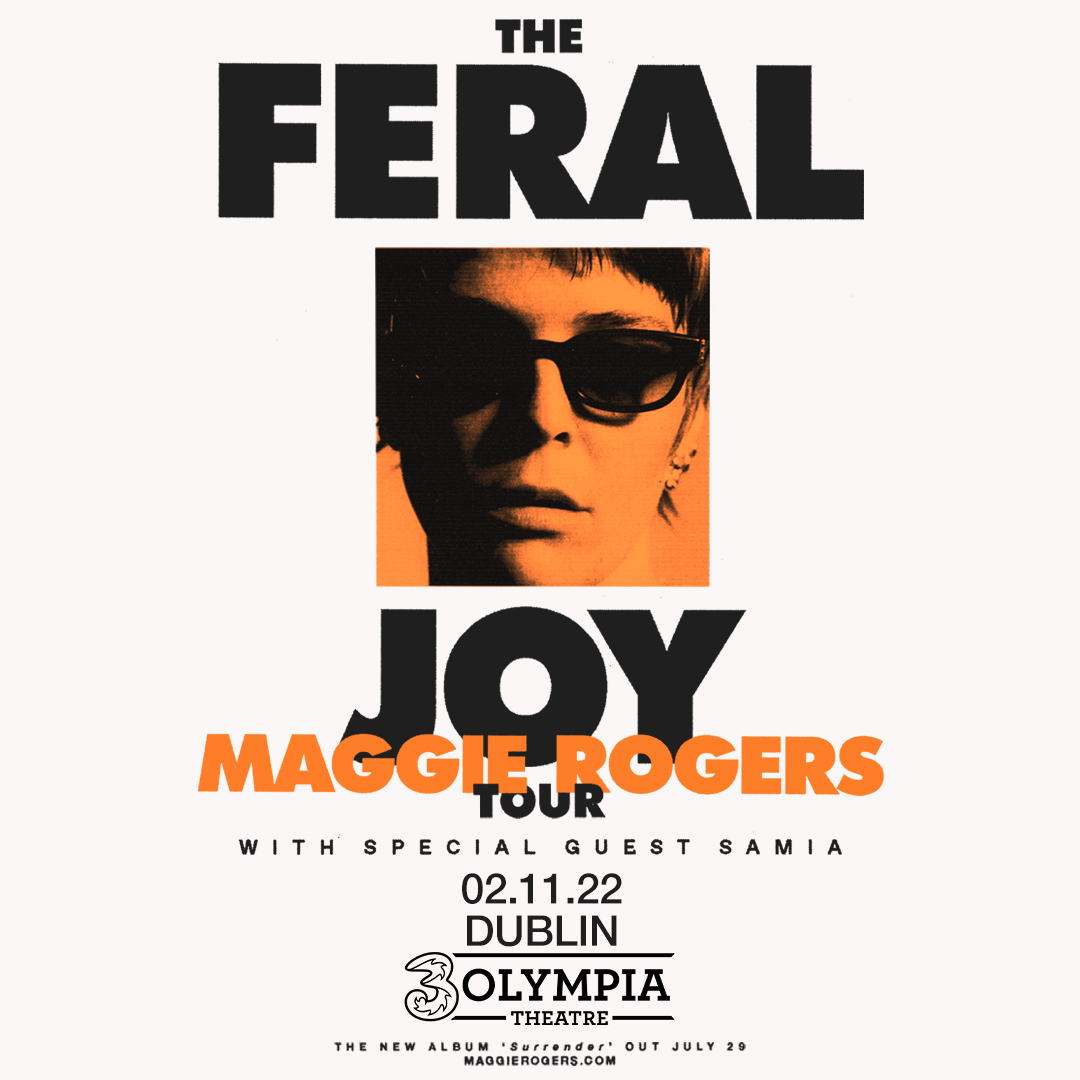